The Sadler's Peaky Blinder Irish Cup is down to the last four following quarter-final victories for Ballymena United, Larne, Linfield and Crusaders.

Northern Ireland striker Shayne Lavery claimed the match ball as Linfield overcame Championship opponents Loughgall at Lakeview Park. The Villagers made the Blues work for the win, however, hitting the woodwork and keeping their visitors at bay until just before the break when Lavery fired past Berraat Turker into the far corner. 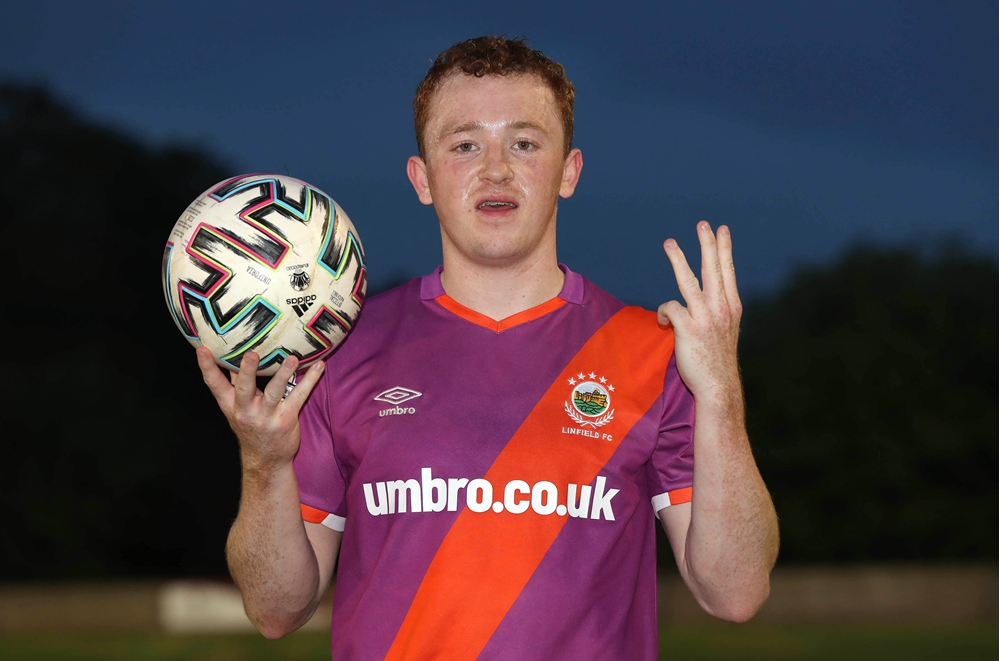 The international frontman struck again early in the second half, clinically finishing after collecting the ball on the left but Loughgall hit back through Jamie Rea. However, Lavery made sure right at the end with a curling effort from inside the area.

Holders Glentoran lost their grip on the trophy courtesy of a narrow one-goal defeat at home to Crusaders. What proved to be the winner came as early as the ninth minute when Billy Joe Burns connected with Ben Kennedy's corner from the right to nod home at the back post. 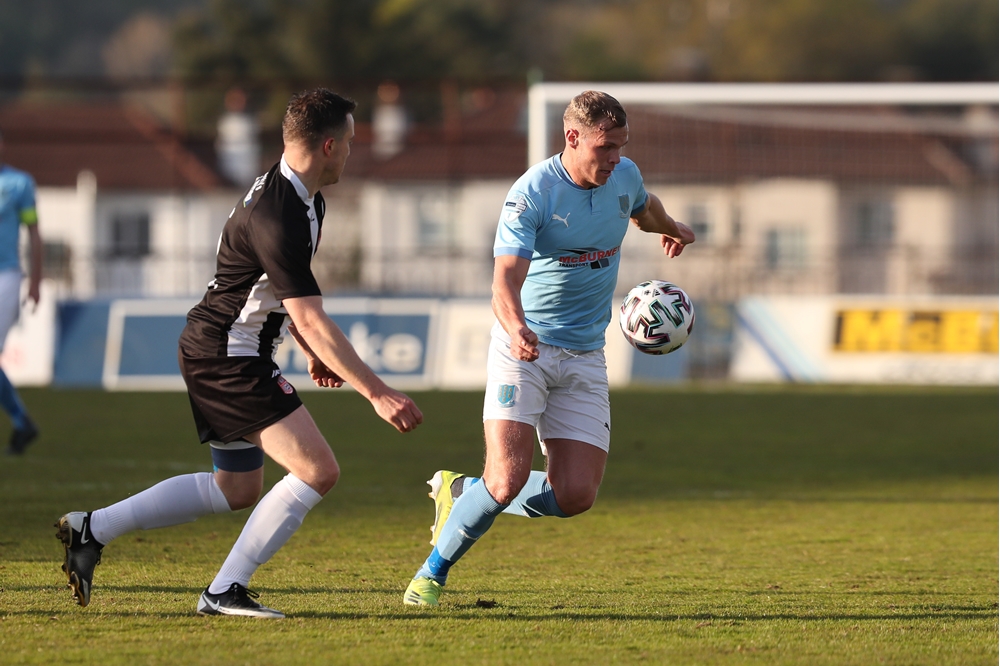 The Sky Blues raced into a commanding lead with a flurry of goals inside five first half minutes. Shay McCartan opened the scoring after a quarter-of-an-hour, Ryan Waide followed up soon after with a finish into the bottom corner with Trai Hume knocking home the third after a corner wasn't properly cleared.

After the break Paul McElroy scored twice either side of the hour to add to United's advantage. He volleyed the fourth on 58 minutes and, ten minutes after that, poked home number five at point blank range from Andy McGrory's corner.

Tiernan Lynch's side moved in front midway through the first half after Kurtis Forsythe turned the ball into his own net whilst attempting to deal with a Martin Donnelly cross. Ronan Hale then doubled the home advantage after half-an-hour with a decisive finish into the top corner from another Donnelly delivery.

Carrick got themselves back into the game on 58 minutes. Jordan Gibson was quickest to react to the loose ball from a corner to find the top corner but despite a concerted effort late in the game there was no way back for the visitors. 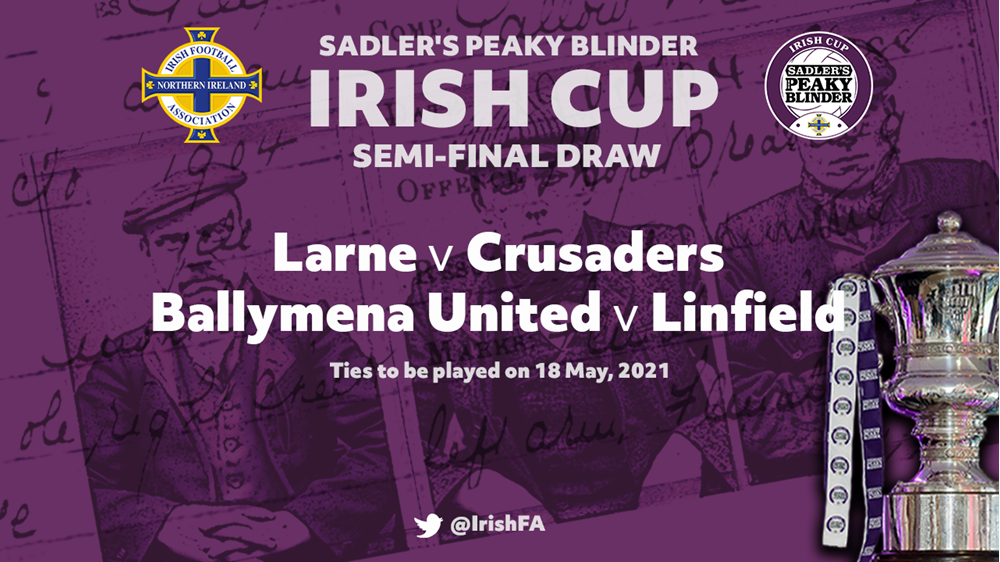