When the final whistle sounds at tonight's Sadler's Peaky Blinder Irish Cup final between Larne and Linfield there will either be a new name on the trophy or another notch on the belt of the most successful club in the 140-year history of the competition.

For Larne, this will be only a sixth appearance in the blue riband decider - and their first in 16 years - with the East Antrim club yet to experience success at the final hurdle, while Linfield will be going for a remarkable 44th win in their 64th final.

Given those statistics the weight of history falls firmly on the blue side in this evening's showpiece at Mourneview Park but it would be naive to view the 2021 final in such simple terms.

Larne, since the arrival of owner Kenny Bruce a few seasons ago, are a very different beast these days. There has been something of a revolution going on at the club with huge improvements made both on and off the pitch.

Bruce's dream of bringing Champions League football to Inver Park moves a step closer with every passing campaign, and victory tonight will at least ensure a first foray into European football.

Linfield, by contrast, are no strangers to success. A win this evening coupled with a draw in the Premiership away to Coleraine on Tuesday night will see the club secure a 25th league and cup double.

Perhaps the very fact they won't be able to claim that double tonight could be a huge motivating factor for David Healy's side. 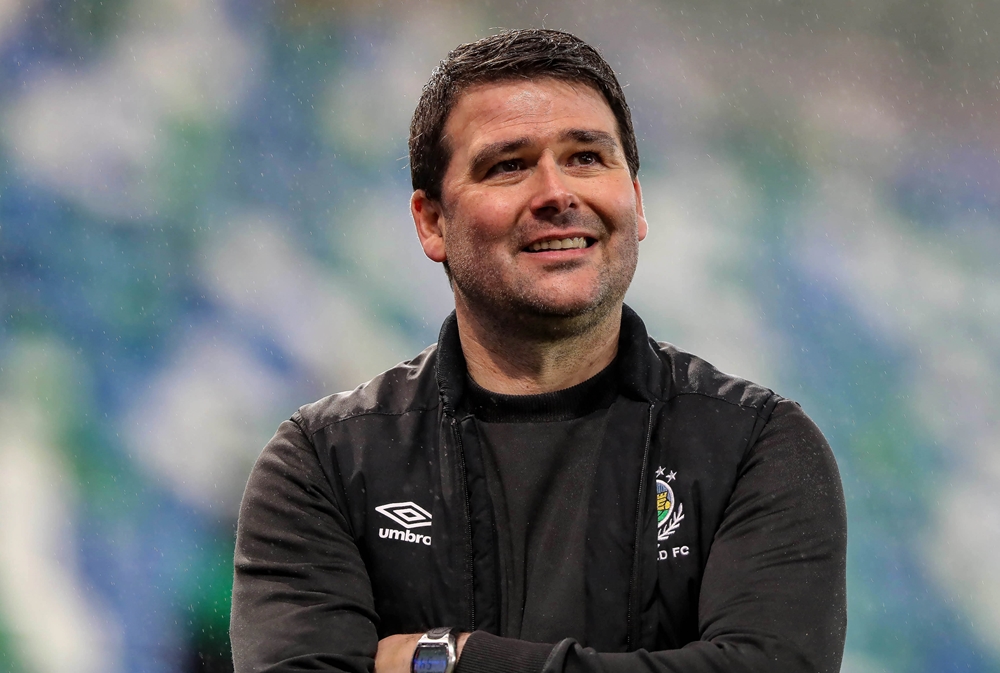 Larne and Linfield met as recently as Saturday past with the Blues needing just a point to effectively retain their league crown for a third successive season, and all seemed to be going according to plan until the very last minute when Josh Robinson - a former Linfield player no less - popped up to bag Larne's winner to breathe new life into the title race and to keep the champagne on ice.

Indeed Larne under boss Tiernan Lynch have been a thorn in Linfield's side recently. This will be their sixth meeting this term with the Inver Reds coming out on top on three occasions to Linfield's one while the other, a 1-1 draw in February, saw an 85th-minute Andy Waterworth equaliser salvage a point for the Blues.

Then there was the County Antrim Shield semi-final clash in November when, despite falling behind as early as the third minute, Larne stormed back to win 4-1 (albeit against 10 men for the majority of the match) on their way to ultimately lifting that particular trophy for the first time in their history. 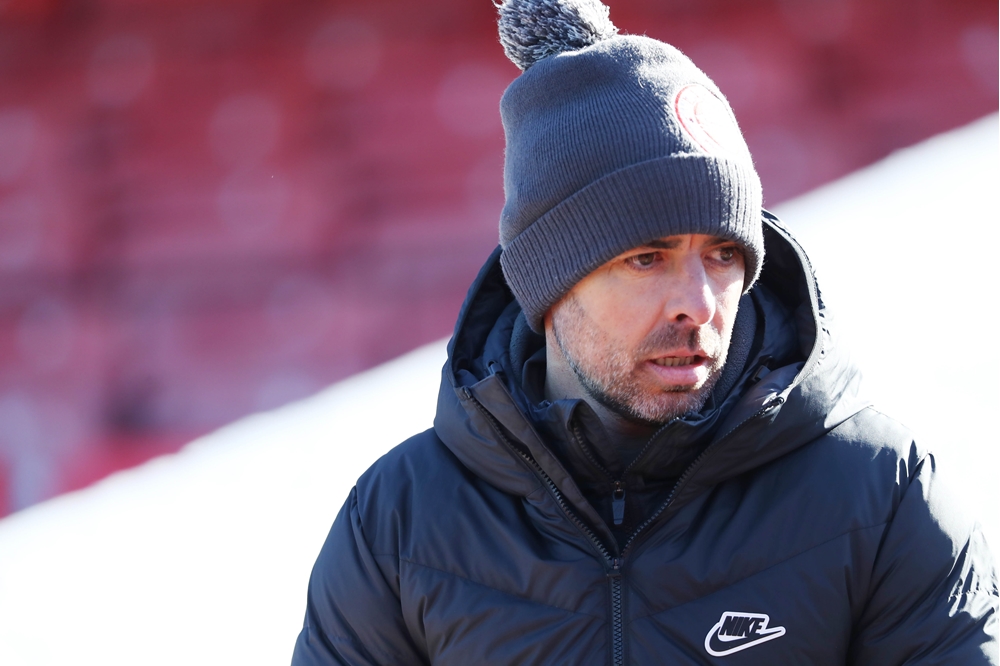 To make the final, Linfield convincingly swept past last season's runners-up Ballymena United in the semi-final, with Loughgall, Dungannon Swifts and Annagh United all falling by the wayside in earlier rounds.

Larne, for their part, after receiving a bye in the opening round, accounted for Dollingstown and Carrick Rangers before defeating Crusaders on penalties on Tuesday.

And for those looking for omens, consider this: tonight's game will be the first final outside Belfast since 1975. The losers on that occasion? Linfield.

This season's competition might feel like it's been completed in a blink of an eye, and there hasn't been the weeks of anticipation and build-up to tonight's game, but for the victors and their fans it will feel just as special and momentous as it always has done.