Our senior women were again among the goals as the Danske Bank Women’s Premiership continued in exciting fashion.

Cliftonville Ladies secured a landmark 3-2 victory over Linfield Ladies at Solitude, while Glentoran Women won 3-0 at Sion Swifts Ladies. Elsewhere Crusaders Strikers secured their first points of the campaign with a 4-1 victory over Derry City Women.

Champions Glentoran eased to a three-goal win at Sion Swifts thanks to a 15-minute hat-trick from striker Kerry Beattie.

The Northern Ireland international hit a quickfire treble between the 63rd and 78th minutes to ensure Billy Clarke’s side grabbed the points.

A trio of international players were also on the scoresheet for Cliftonville as they secured an impressive 3-2 victory at home to Linfield. 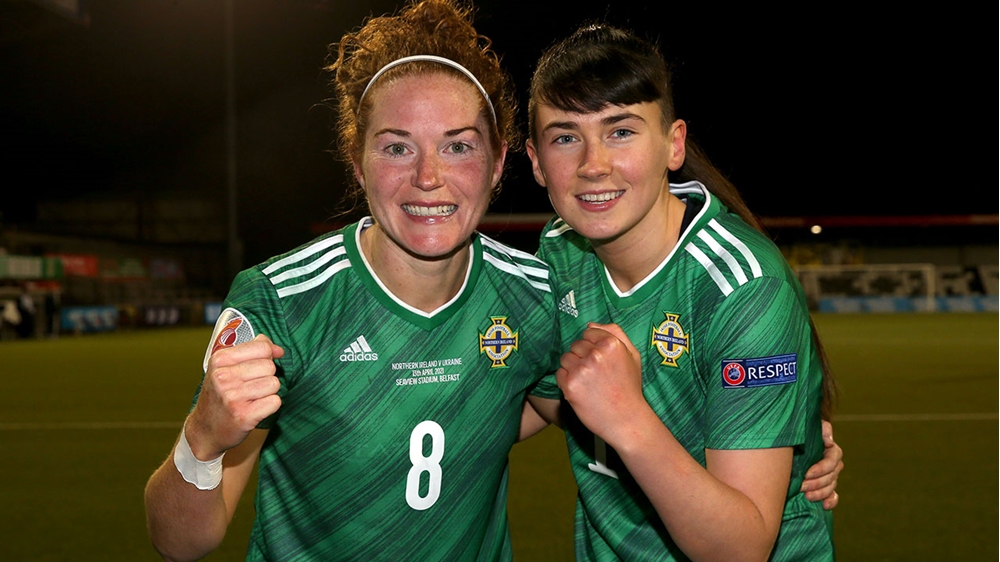 Kirsty McGuinness and Marissa Callaghan gave the Reds a two-goal lead at the break, and despite Rebecca Bassett halving the deficit with 21 minutes remaining a Toni-Leigh Finnegan penalty restored the Reds' two-goal cushion.

Having impressed against Ukraine Women in the Women's Euro play-off games, Rebecca McKenna netted her first goal of the season for the Blues to set up a nervy finish, but John McGrady’s side held on for a vital three points.

Crusaders Strikers - who were edged out by Glentoran on the opening day - secured a 4-1 victory at home to Derry City with another senior women’s international, Emily Wilson, netting to seal the comfortable home win. 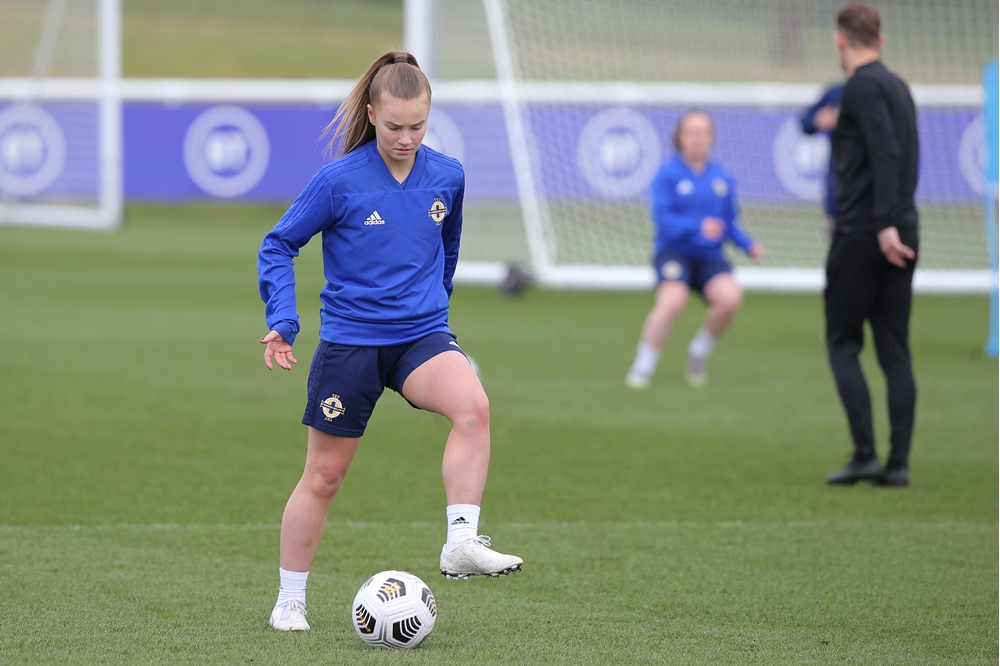