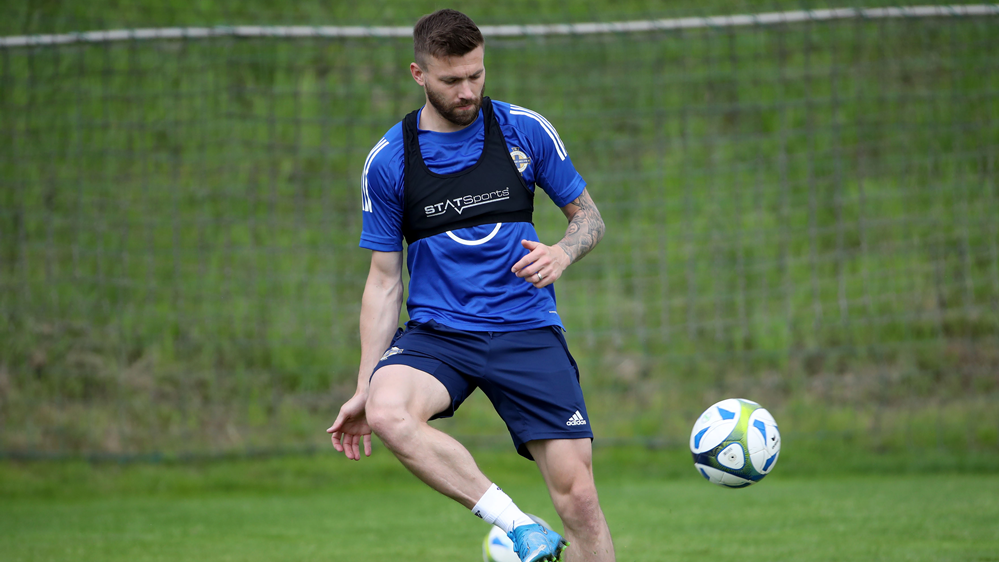 Next up for Northern Ireland senior men’s team are two international friendly matches against Malta and Ukraine.

Ian Baraclough’s boys are currently in Austria preparing for the behind closed doors friendly against Malta, which is now being staged at the Wörthersee Stadium in Klagenfurt on Sunday (5pm start UK time). It was originally due to be played on Monday (31 May) but has been brought forward a day to comply with FIFA regulations.

Here’s the lowdown on the match kick-off times and where you can watch the games live.

How can I watch the games live on TV?