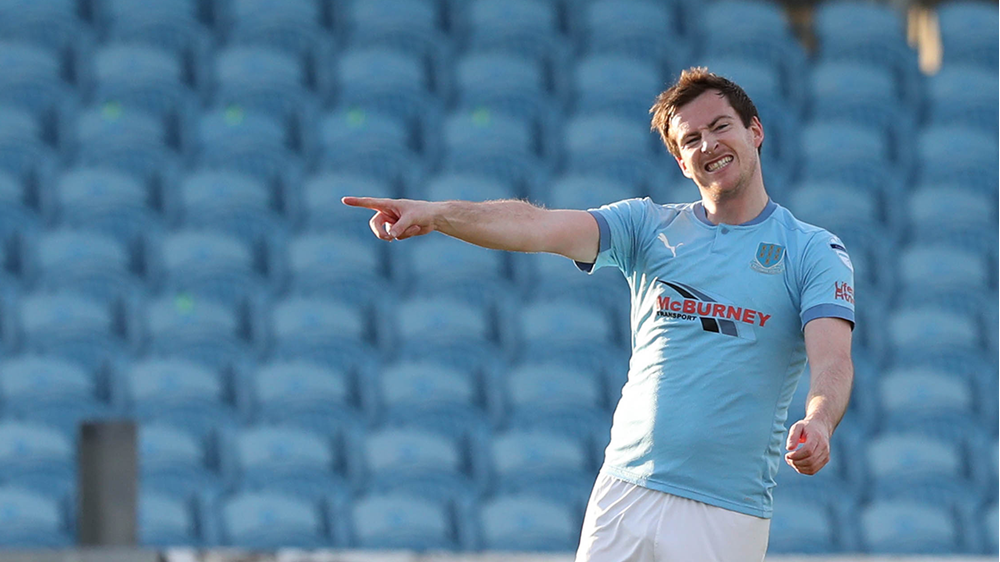 It has been a whirlwind competition this season but four teams are still standing going into the closing stages of the Sadler's Peaky Blinder Irish Cup with each of them striving to be crowned winners at the end of this week.

Attention now shifts to Mourneview Park, the venue for today's semi-final double header and the decider itself on Friday evening.

First up this afternoon, kicking off at 4pm, will be Larne and Crusaders for what will be their sixth meeting this season.

Larne go into the game in buoyant mood following Josh Robinson's late winner away to Linfield at the weekend which, for the East Antrim club, marked a first victory at the Blues since the early 1970s. Crusaders, on the other hand, went down to a single goal at home to Coleraine. 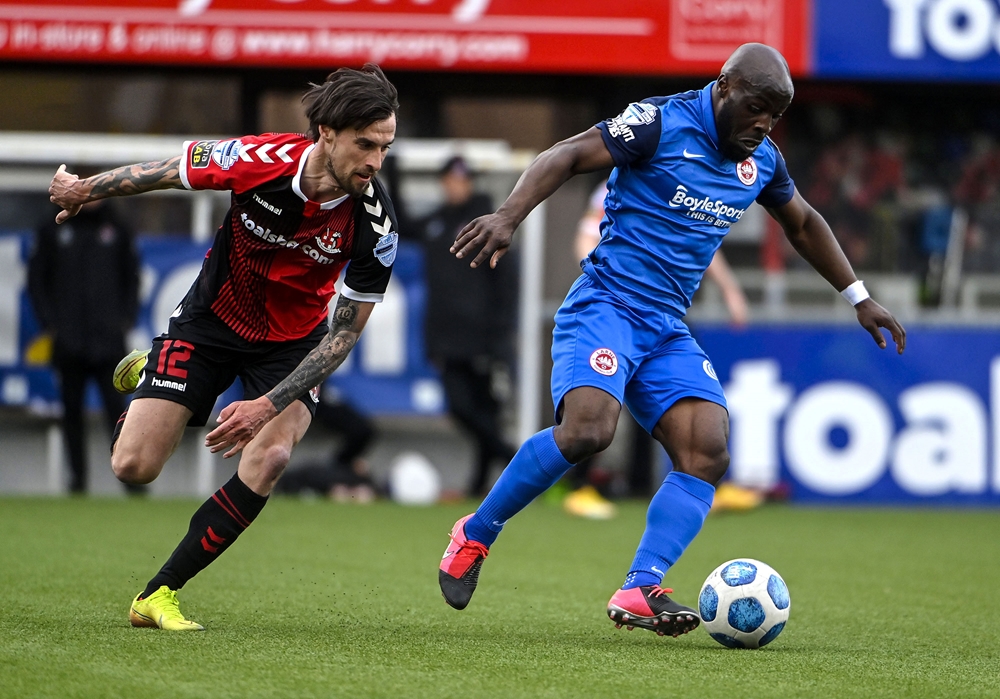 And Larne hold the advantage over the Crues in their previous five games this term, claiming three victories to one for Crusaders with the other ending all square back in January.

Most recently, earlier this month, Ross Clarke edged the Crues in front just before half-time at Seaview but a three-goal blast in 15 blistering second half minutes saw Larne storm back to secure the win.

Crusaders have had a challenging route to the semi-finals, defeating Coleraine in the first round and then comfortably overcoming a potential banana skin in the form of Knockbreda before eliminating outgoing holders Glentoran in the quarter-finals.

Larne, by contrast, received a bye in the first round before sweeping past Dollingstown and edging out East Antrim neighbours Carrick Rangers in the last eight. 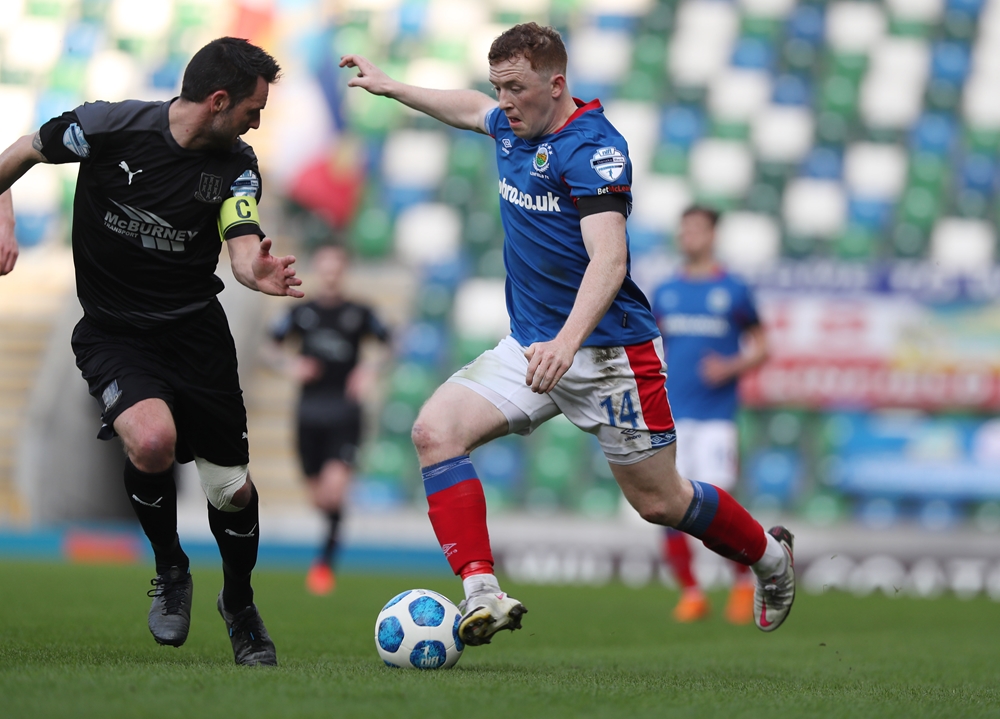 Linfield would perhaps have hoped to go into the game with the league title already in the bag but that loss to Larne at the weekend added an extra twist to the conclusion of that particular saga which now could go down to the wire.

The Blues have had a relatively untroubled passage to tonight's semi-final, accounting for Annagh United, Dungannon Swifts and Loughgall en route. Ballymena have trodden a similar path to Mourneview with sweeping victories over Portadown, PSNI and Dergview along the way.

Indeed, David Jeffrey's side have enjoyed a rich vein of form of late having clocked up six straight wins in all competitions and knocking home no fewer than 24 goals in that time. Granted, all those games have been against either bottom six or Championship clubs but the Sky Blues will point to the old football maxim that you can only beat what's in front of you - and they have certainly done that with aplomb!

The three games this season between the clubs have been closely fought affairs. Linfield won the first, back in October, by the odd goal in five with United balancing the score thanks to Conor Keeley's stoppage time winner in March. Then, most recently, Linfield edged a 2-1 victory at Windsor Park in the penultimate game before the split.