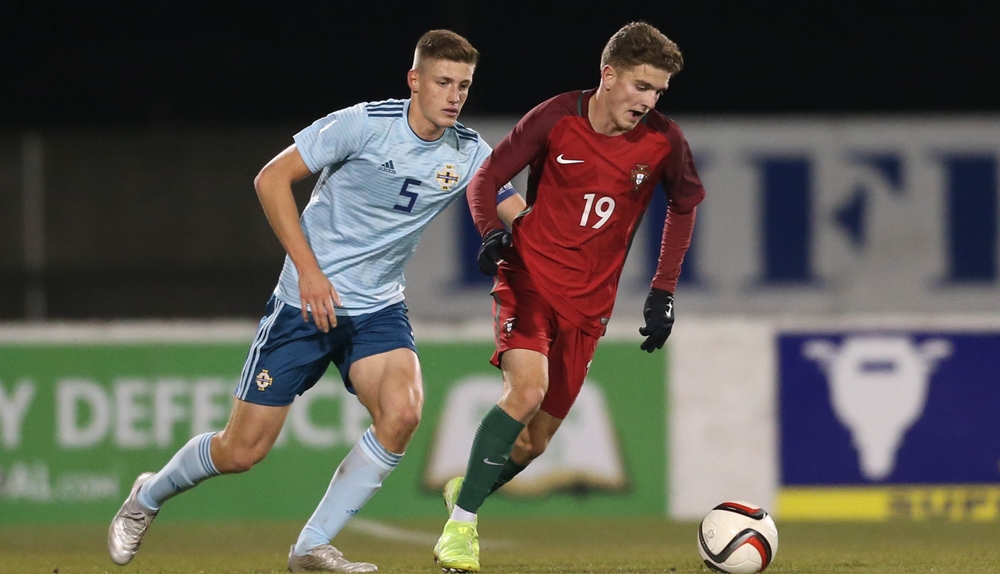 Portugal proved too strong for Northern Ireland U19s as they netted a 3-1 victory at Mourneview Park on Friday evening.

The match was both sides’ second game of a preparation tournament for next summer’s UEFA U19 Championship which is set to be staged in Northern Ireland.

Portugal came into this one on the back of a 2-1 defeat to Germany while Stephen Frail’s team lost 3-0 by Norway in their opening match on Tuesday.

It was the visitors who took control when Diogo Fonseca struck six minutes before the interval.

The scoreline remained that way until Tiago Gouveia doubled Portugal's advantage on 70 minutes.

An 81st-minute spot-kick from Jair Tavares put Portugal in the driving seat before Lewis McCann landed NI’s first goal of the tournament with five minutes remaining.

Northern Ireland's third and final game is against Germany on Monday at Mourneview Park (7.30pm). Portugal take on Norway at Shamrock Park, Portadown on the same night (7.30pm ko). 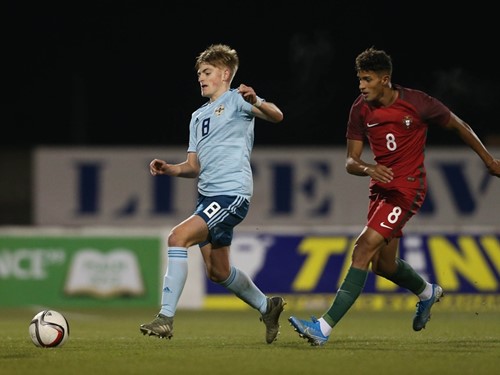 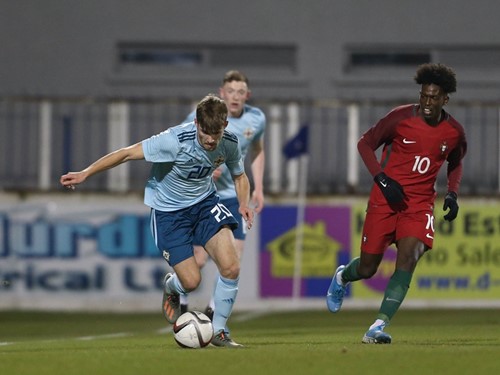 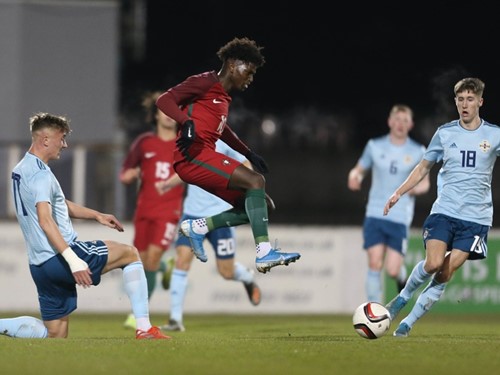 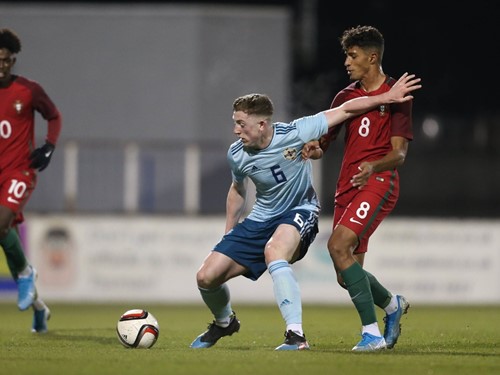 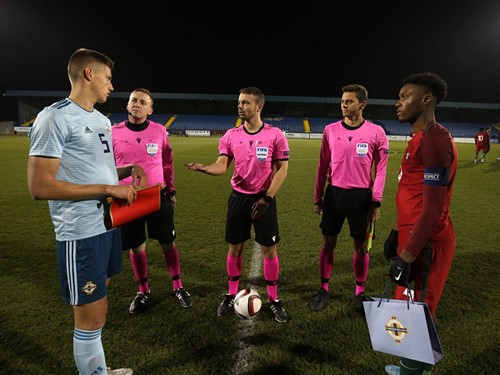 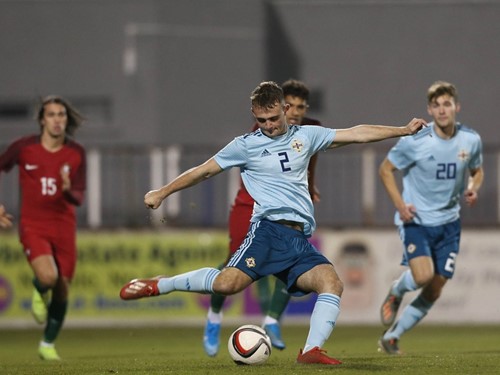 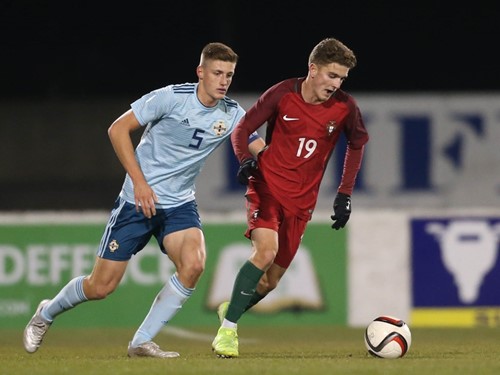 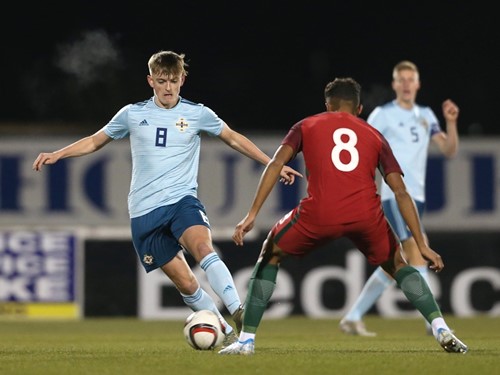 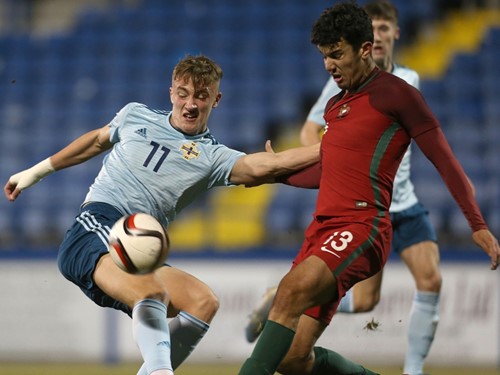