16 key stats and scenarios for Northern Ireland players against Netherlands 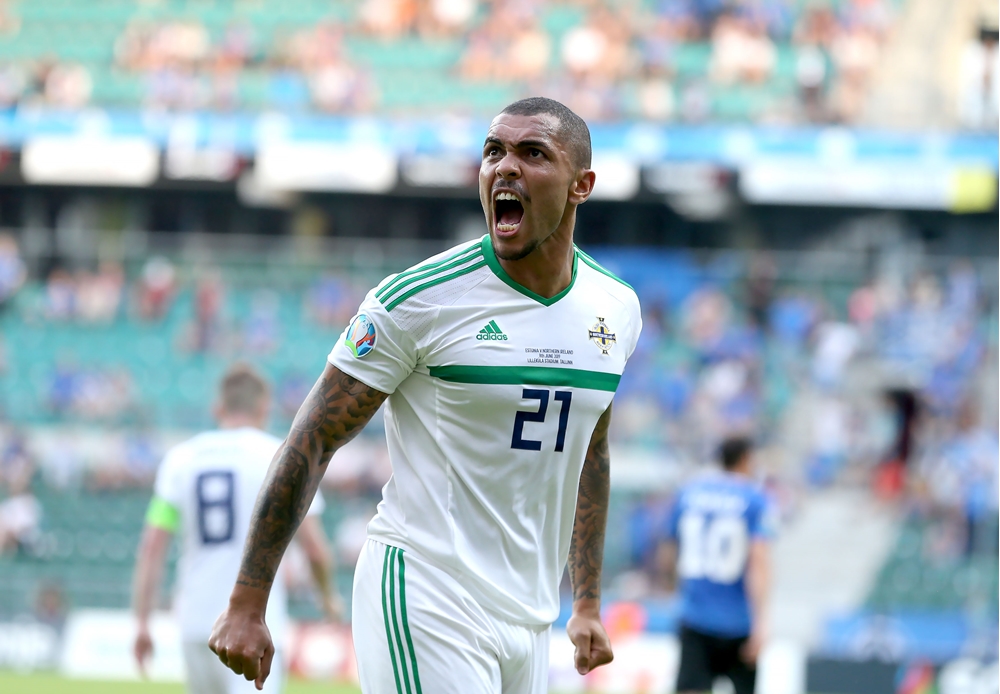 Northern Ireland go head-to-head with the Netherlands in a huge UEFA Euro 2020 qualifier on Saturday night.

The atmosphere at the National Football Stadium at Windsor Park is expected to be electric as the Green and White Army welcome Van Dijk and co. to Belfast.

We’ve taken a look at some of the key stats and scenarios for our senior men’s team ahead of what should be a cracker of a game!