Group stages end with a tough night in Frankfurt 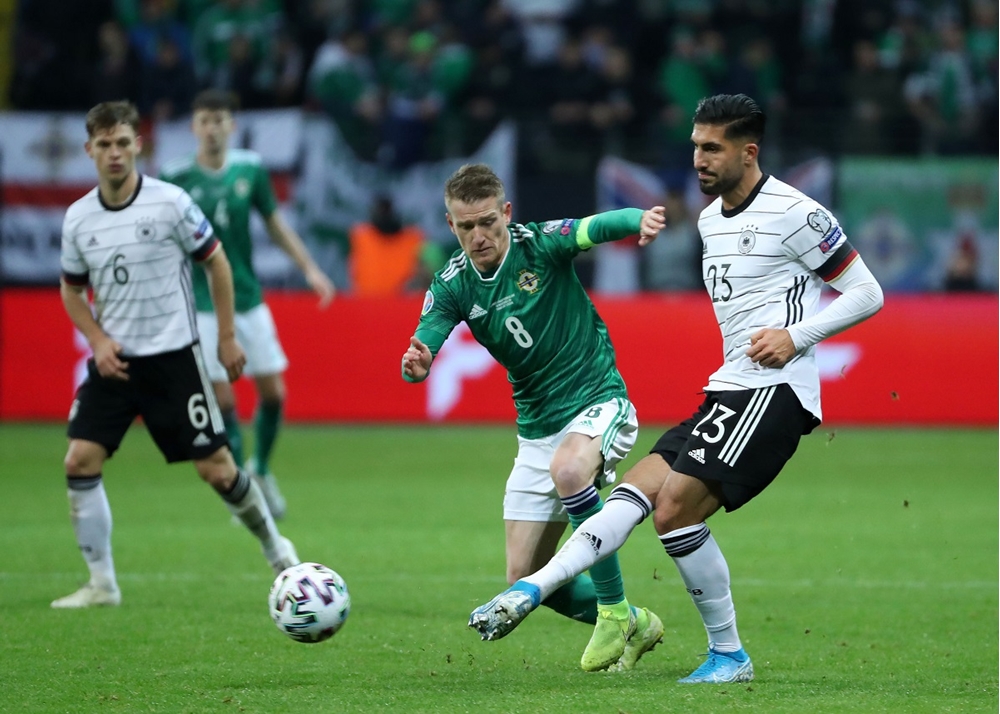 Northern Ireland ended the group stages of their Euro 2020 qualifying campaign with a 6-1 defeat to Germany in Frankfurt.

It was a disappointing end for Michael O'Neill's side but a route to the finals next summer still exist via the play-offs.

Yet it all started so brightly in the Commerzbank-Arena when, as early as the seventh minute, Michael Smith sent the vocal travelling support into raptures with a 25-yard finish past keeper Marc-André ter Stegen into the bottom left corner after George Saville's initial ball into the box had been cleared by Toni Kroos.

It proved to be a relatively short lived lead. Serge Gnabry levelled for Germany on 19 minutes with a wonderful turn and shot after Jonas Hector had dragged the ball back from the byline.

Two goals either side of the break put the hosts in control.

On 43 minutes Leon Goretzka fired Germany in front from close range after Gnabry had missed connecting with Hector's cross from the left.

Then, two minutes into the second half Gnabry doubled his tally to extend Germany's lead with a perfect finish into the bottom corner when Lukas Klostermann knocked a ball from the right into his path.

Gnabry grabbed his hat-trick on the hour. Julian Brandt created the opening with a quick ball towards the Bayern Munich man who held off the attentions of Tom Flanagan to slide a shot past Bailey Peacock-Farrell from an acute angle.

The scoring continued on 73 minutes with Goretzka's second of the night, a superb first time finish from the edge of the area into the bottom left.

Brandt rounded things off in stoppage time. Receiving a ball over the top from Kross he cut inside to beat Flanagan and unleash a terrific strike into the top right which gave Peacock-Farrell no chance. 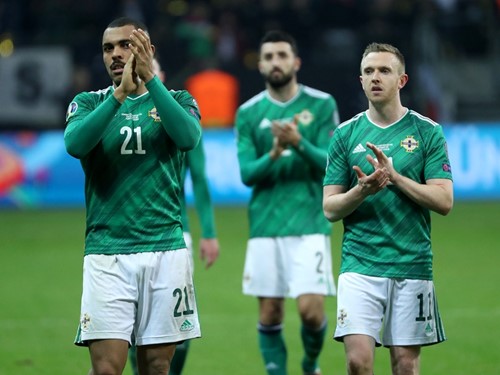 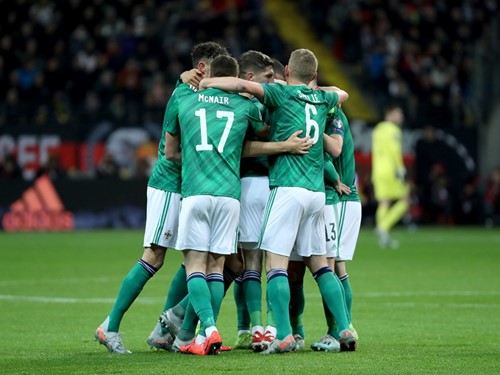 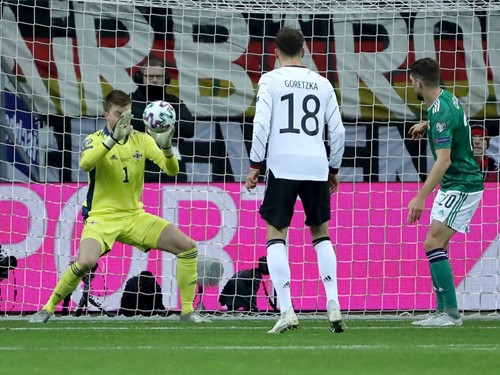 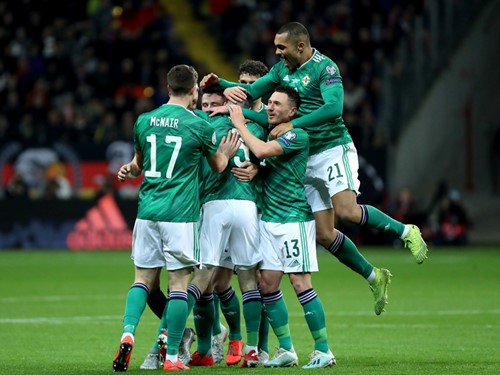 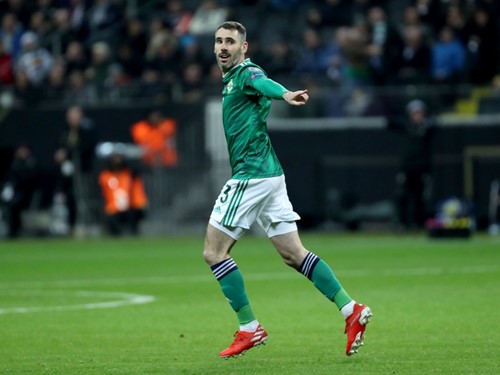 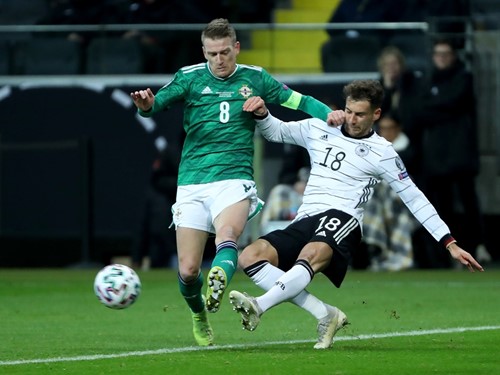 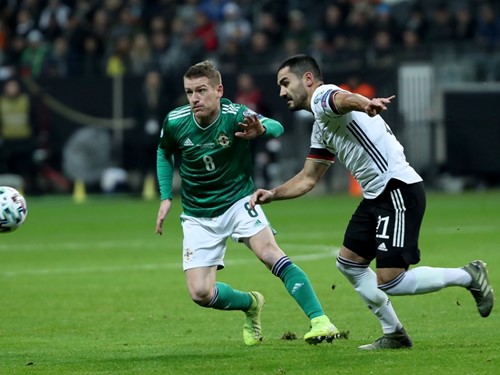 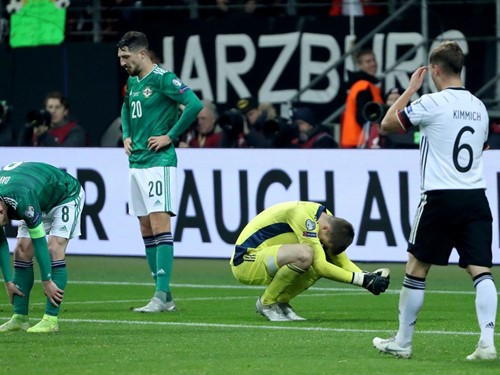 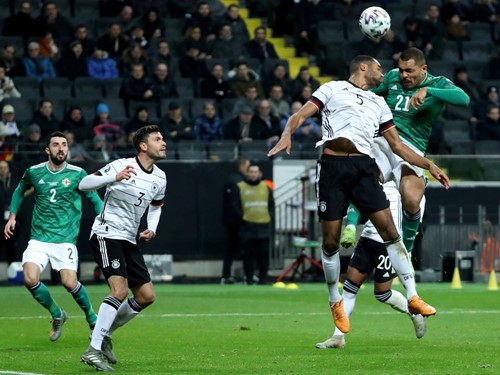 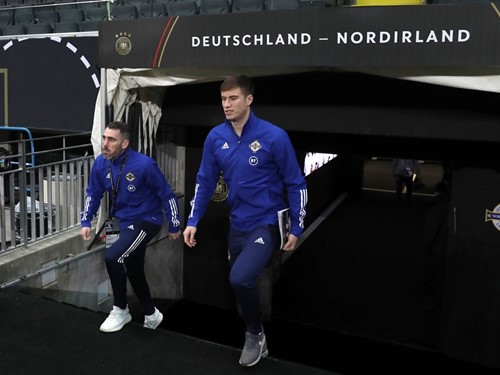 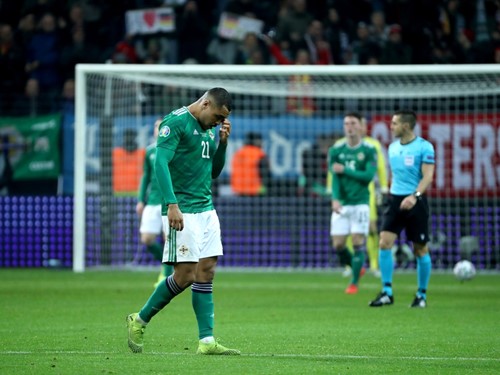 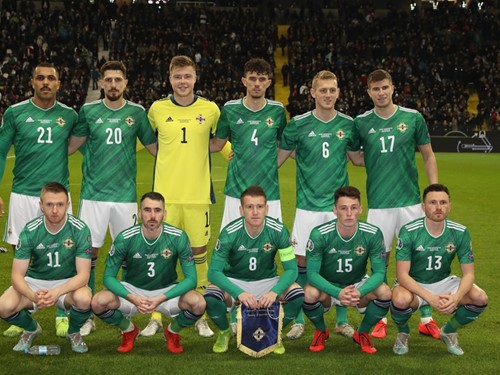 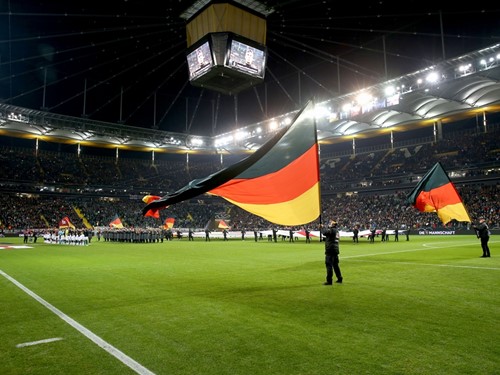