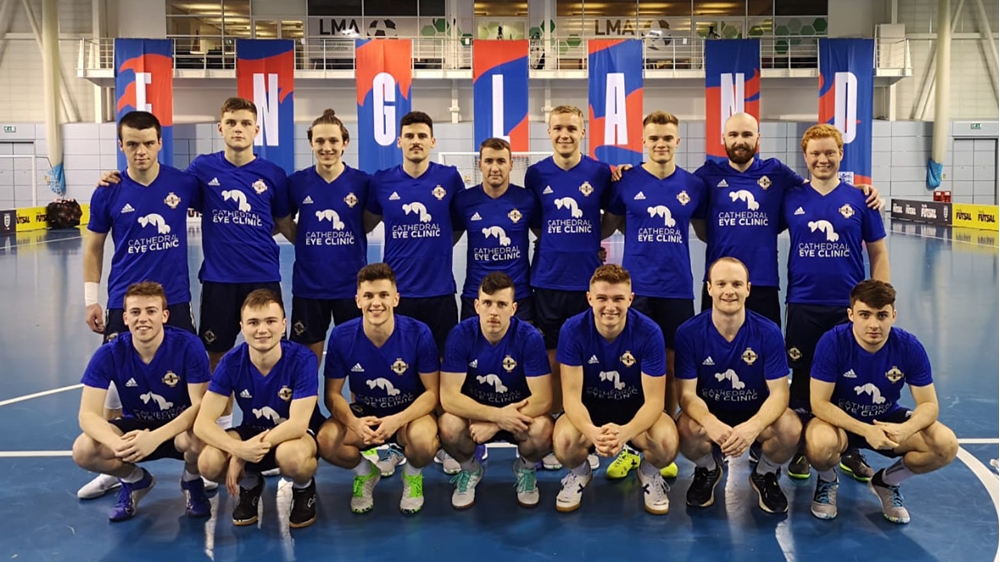 Northern Ireland kick off their Futsal Home Nations Championship campaign this evening with a big clash against Wales.

Northern Ireland’s only win at last year’s tournament, which was held in Newry, came courtesy of a 2-0 victory over the Welsh and that’s something coach Jonny Michael will be aiming to replicate this evening.

The match, which is being streamed live on the BBC Sport website and via the Red Button, kicks off at 5pm.