Ferney Park is venue for U21 international in Fermanagh 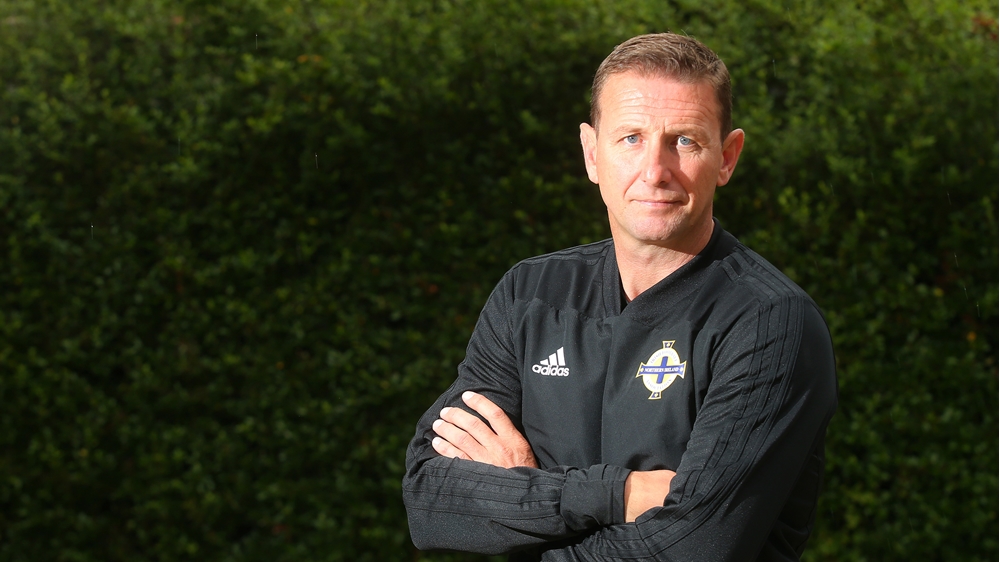 Ferney Park, home of Ballinamallard United FC, is to host a senior level international for the first time later this month.

Northern Ireland U21s will face Hungary’s U21s in a friendly international at the Fermanagh stadium on Thursday 14 November (7pm start).

It will be the first time County Fermanagh has hosted a senior level Northern Ireland international, although youth international matches have been staged in the county in the past.

And there will be free entry to the match, which will act as a warm-up for Northern Ireland’s U21 Euro 2021 qualifier against Romania U21s at Ballymena Showgrounds on Tuesday 19 November.

The Hungarians, meanwhile, will be using the game as one of many warm-ups before the U21 Euros in 2021. Hungary are due to co-host that tournament with Slovenia.

Northern Ireland U21s manager Ian Baraclough is set to name his squad for the upcoming matches in Fermanagh and County Antrim later this week.

He said the friendly match at Ferney Park will provide football fans in Fermanagh with an opportunity to see some of Northern Ireland’s future stars in action.

And he added: “I know they love their football in Fermanagh, and indeed in neighbouring Tyrone, and I hope we can give Northern Ireland supporters in both counties something to shout about. I expect it to be an entertaining game.”

Northern Ireland U21s, who finished second in their group behind Spain in their last qualification campaign, have found the going tough so far in their quest to reach the 2021 tournament.

In their four Group 8 games to date they have managed draws against Malta (home) and Finland (away) but lost away to Denmark and Romania.