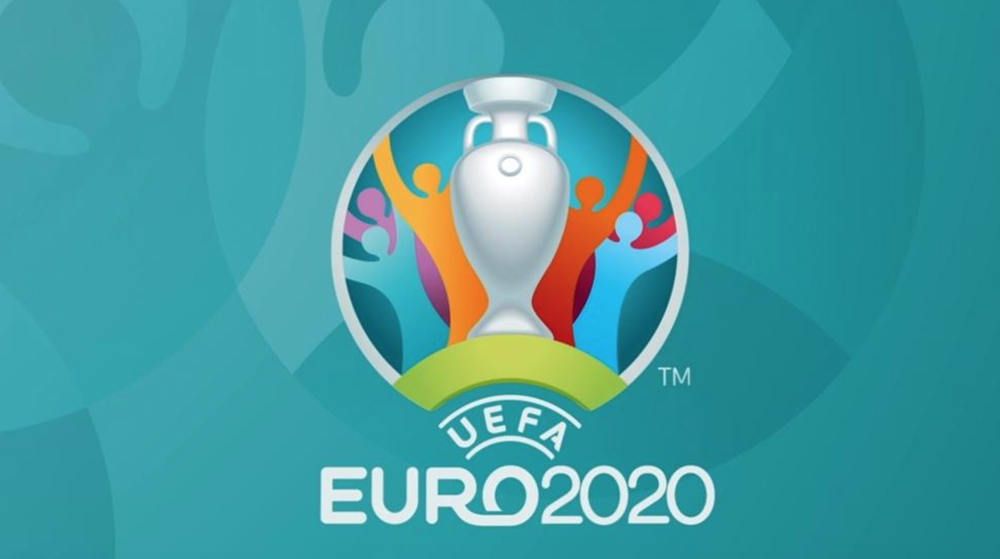 The draw for UEFA Euro 2020 took place in Bucharest this evening.

Should Northern Ireland defeat Bosnia and Herzegovina in March's play-off semi-final and then go on to win the play-off final, they will be placed in Group E with Spain, Poland and Sweden their opponents.

UEFA have confirmed the following dates, venues and kick off times for the Group E matches.