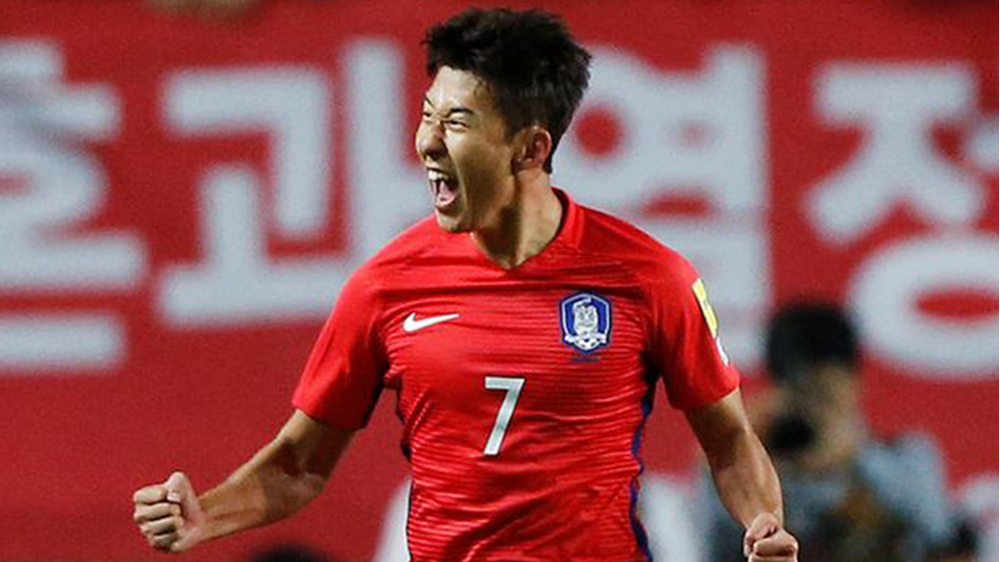 Northern Ireland will face Korea Republic in an international friendly in March, it was announced today.

The game at the National Football Stadium at Windsor Park on Saturday 24 March (2pm kick-off) is among a handful of warm-up matches for the Koreans as they prepare to take part in the World Cup in Russia this summer.

The South Koreans, known as The Reds, reached their ninth consecutive World Cup tournament after navigating three rounds of qualifying in the Asian Football Confederation.

Shin Tae-yong’s side are also fresh from winning the E-1, the football championship of East Asia, which was held in Japan last month.

The Reds, who are currently 60th in the FIFA World Rankings compared to Northern Ireland in 24th position, have been drawn in Group F in Russia where they will face world champions Germany, Sweden and Mexico this June.

Northern Ireland manager Michael O’Neill believes the South Korean players will want to do well in the friendly in Belfast as part of their preparations for the 2018 World Cup in Russia.

He said: “The South Koreans have a large squad so I have no doubt their players will be out to impress their manager with the World Cup looming.

“The game will also provide our players with an opportunity to play against a country we have not faced before and to see how they handle opposition from outside Europe.”

The star of the Korea Republic side is Tottenham Hotspur striker Son Heung-min, who has scored 20 goals in 61 appearances for his country.

Other well-known names in their squad include Swansea City midfielder Ki Sung-yueng (97 caps, 10 goals), Crystal Palace midfielder Lee Chung-yong (78 caps, eight goals) and striker Koo Ja-cheol, who plays in the middle of the park for FC Augsburg in the Bundesliga (65 caps, 19 goals).

Also in their ranks are FC Augsburg striker Ji Dong-won (47 caps, 11 goals), veteran forward Lee Dong-gook of Joenbuk Hyundai Motors in South Korea’s K-League (105 caps, 33 goals), experienced midfielder Lee Keun-ho, who plays for Gangwon in the K-League (81 caps, 19 goals), and Jang Hyun-soo, a defender with FC Tokyo in Japan, who captained the side in the E-1 finals (45 caps, 3 goals).

Korea Republic will also be playing Poland the week after the game in Belfast.

Tickets for the Northern Ireland v Korea Republic game will go on sale later this month.