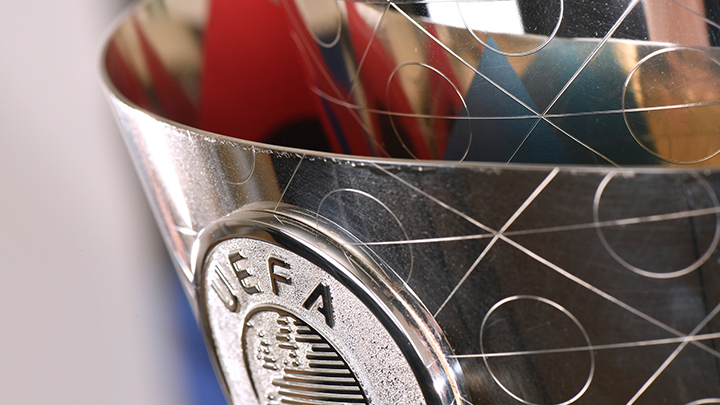 Austria and Bosnia and Herzegovina will be Northern Ireland’s opponents in the inaugural UEFA Nations League this autumn.

The three countries will compete in Group 3 within League B of the new competition.

Michael O’Neill’s side were drawn with Austria and Bosnia and Herzegovina in this afternoon’s draw at Lausanne in Switzerland.

Austria were in Pot 1 for the draw, while Bosnia were in Pot 2 and Northern Ireland in Pot 3. The home and away games against both countries will be played between September and November, with dates to be finalised later today.

Northern Ireland have never played Bosnia before so Michael O’Neill’s side will be stepping into unknown territory when the first game comes around.

Austria have a strong squad with the likes of Bayern Munich’s David Alaba, West Ham’s Marko Arnautovic and RB Leipzig’s Marcel Sabitzer in their ranks, although they finished fourth in their World Cup 2018 qualifying group behind Serbia, Republic of Ireland and Wales.

The new competition for Europe’s 55 national teams is aimed at strengthening national team football by replacing most friendlies with competitive matches and by allowing countries to play against equally ranked teams, according to European football’s governing body.