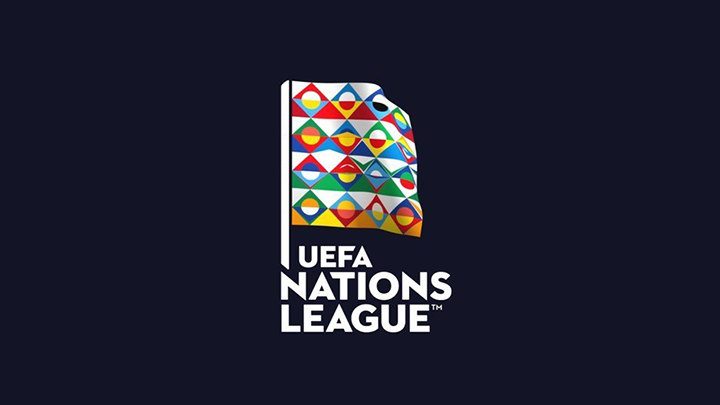 There will be no easy games when Northern Ireland participate in the inaugural UEFA Nations League this autumn.

And that’s in keeping with UEFA’s vision for the new competition for Europe’s 55 national teams.

The Nations League is aimed at strengthening national team football by replacing most friendlies with competitive matches and by allowing countries to play against equally ranked teams, according to European football’s governing body.

The draw for the inaugural Nations League takes place in Lausanne, Switzerland, tomorrow and the potential opponents for Michael O’Neill’s team all represent tough opposition.

The make-up of four leagues (A to D) within the overall Nations League has been determined by UEFA’s national association coefficient rankings as of 11 October 2017.

Northern Ireland will be competing in League B this autumn in a group of three teams (four matches; two home and two away). They have been included in Pot 3 for the draw along with Denmark, Czech Republic and Turkey, which means they will avoid those countries in their League B group.

Their potential opponents from Pot 1 are Austria, Wales, Russia or Slovakia.

Only Russia, as hosts, will be taking part in this summer’s World Cup. And they would be dangerous opponents. In recent World Cup warm-up games they have started to show some decent form, drawing 3-3 with Spain and losing narrowly (1-0) to Argentina back in November. They also drew with Iran (1-1) and defeated South Korea 4-2 in October.

Many Northern Ireland fans would love to take on Wales again – to gain revenge for the 1-0 defeat in Paris which dumped the boys in green out of Euro 2016 at the Round of 16 stage. Wales have a new man in the hotseat, Ryan Giggs, and the feeling is it might take time for him to find his feet.

On paper Austria have a strong squad - with the likes of Bayern Munich’s David Alaba, West Ham’s Marko Arnautovic and RB Leipzig’s Marcel Sabitzer in their ranks - but they finished fourth in their World Cup 2018 qualifying group behind Serbia, Republic of Ireland and Wales.

Pot 2 features one side who will be in Russia this summer. Sweden are bound for the World Cup after overcoming Italy in the World Cup play-offs back in November. With the force of nature that is Zlatan now retired, the Swedes have forged a strong team mentality which has served them well. Veteran forwards Ola Toivonen (Toulouse) and Marcus Berg (Al Ain) along with experienced Hull City midfielder Sebastian Larsson and midfielder Emil Forsberg (RB Leipzig) are part of a strong spine.

Also in Pot 2 are Ukraine, who Northern Ireland famously defeated 2-0 at Euro 2016. No doubt they would like to gain revenge for that result. Ukraine, who finished third in their World Cup 2018 qualifying group behind Iceland and Croatia, have some top class players in their squad, including tricky winger Andriy Yarmolenko (Borussia Dortmund) and talented midfielder Yevhen Konoplyanka (Schalke).

UEFA have already decreed that Russia and Ukraine cannot be paired together, so Northern Ireland can only face one of those teams.

The other two sides in Pot 2 are near neighbours Republic of Ireland, who like Northern Ireland missed out on a place at the World Cup after being defeated in the play-offs, and Bosnia and Herzegovina, who finished third in their World Cup qualifying group behind Belgium and Greece.

The Republic, under the guidance of former Northern Ireland captain Martin O’Neill and Manchester United legend Roy Keane, are a resolute outfit. They are certainly not flashy but they are effective.

You can watch a video explaining the Nations League format by clicking on the picture at the top of the page.