Under-19 goalkeeper moves to Championship in first loan move 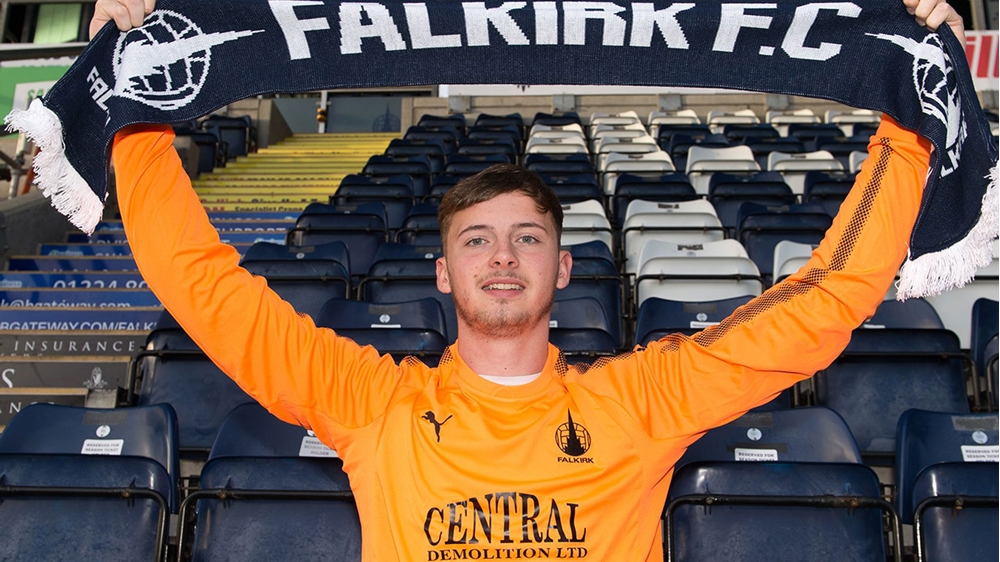 Northern Ireland under-19 goalkeeper Conor Hazard has joined Falkirk on loan from Scottish champions Celtic until the end of the season.

Downpatrick-born Hazard, who signed a new four-year contract with the Glasgow outfit back in September, admitted he was delighted to be going out on loan to the Championship side.

“It’s great to be here,” said Hazard, who has yet to play a first team game at Celtic Park. “This is my first time out on loan and my first time in senior football so I am really looking forward to showing everyone what I can do.

“I came here to try and get first team experience, but it’s up to me now to work hard and show the manager that I deserve to play.”

Falkirk boss Paul Hartley was also pleased to have secured the signature of the highly rated 19-year-old.

Hartley said: “We are really pleased to bring in another quality player in Conor.  I have spoken with Brendan Rodgers at length over Conor and I know just how highly thought of he is at Celtic Park."

“This is a move that will hopefully benefit all parties,” added Hartley, “I know that both Conor and Celtic were keen that he went out on loan to gain some valuable first team experience.

“He is extremely enthusiastic about coming here and I look forward to working with him over the next six months.”