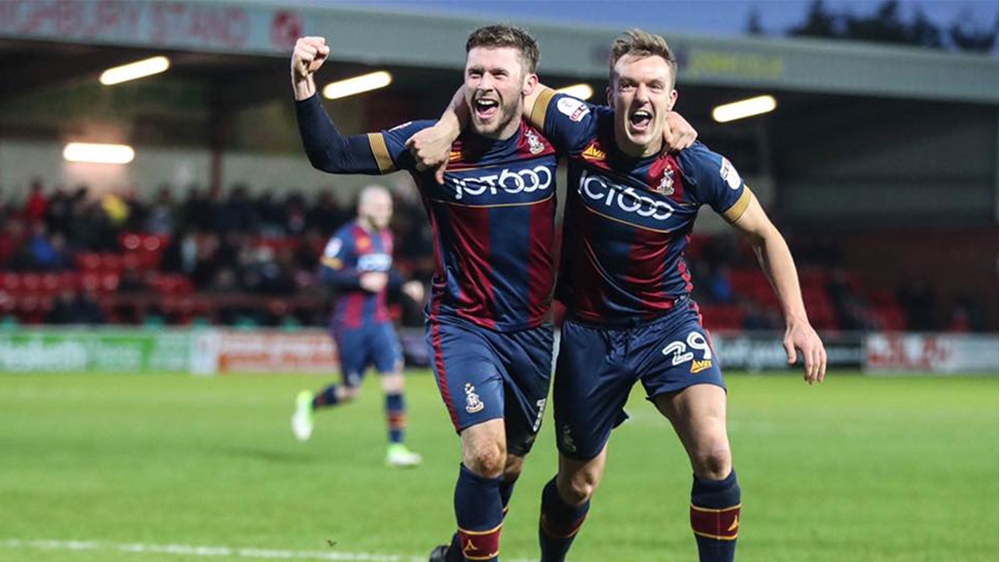 Queens Park Rangers forward Paul Smyth admitted there was no greater feeling than to score the winner on his debut in full-time professional football.

The former Linfield player was sensational in his first appearance for the Hoops which saw him hit the decisive goal in a 2-1 success at home to Cardiff City on New Year's Day.

Speaking to the official QPR website, Smyth said: "Once you get out on that pitch you have one main target which is to score, grab an assist or win the game.

"Thankfully once the chance to score came I put it away into the back of the net and celebrated like a madman."

"There is no greater feeling than to score at Loftus Road on my debut," added Smyth, who joined the west London outfit from Linfield last August.

"There is no feeling like it. You can't explain it. You just run around with excitement and a buzz and just celebrate.

"But I have a signature celebration that is a back flip so I was determined to get that in here and show it off."

Elsewhere Shay McCartan hit the winner for Bradford City in their 2-1 success at Fleetwood Town to make it two in his last two games for the Bantams.

After going five years without a goal defender Tom Flanagan was on target for the second time in his last four appearances as Burton Albion celebrated a resounding 3-0 victory at Sheffield Wednesday in the Championship.

The prolific Billy Kee was denied his 15th goal of the season after Accrington Stanley's League Two clash with Morecambe was abandoned at half-time due to a waterlogged pitch. Stanley were leading 1-0 at the break thanks to Kee's 27th minute strike.

Meanwhile, in the Championship Sunderland midfielder Paddy McNair returned to first team duty for the first time since November when he came on as a substitute for the injured Darron Gibson in the 1-0 home defeat to Barnsley.

The 22-year-old, who missed the whole of December with a groin strain, is now hoping his injury woes are behind him and he can get back to playing regularly.

McNair said: "I was out for a long time with a knee injury, so to then come back and get a groin strain after just a few games was disappointing."

"I would like to be fitter," he added. "I think that will come with games and hopefully I can get those early in the new year."

Finally there were assists in midweek for Millwall's George Saville, Ollie Norwood of Fulham and Stevenage striker Ben Kennedy who completed his first full 90 minutes since his return from injury.