Billy Kee scores 17th of the season for Accrington Stanley 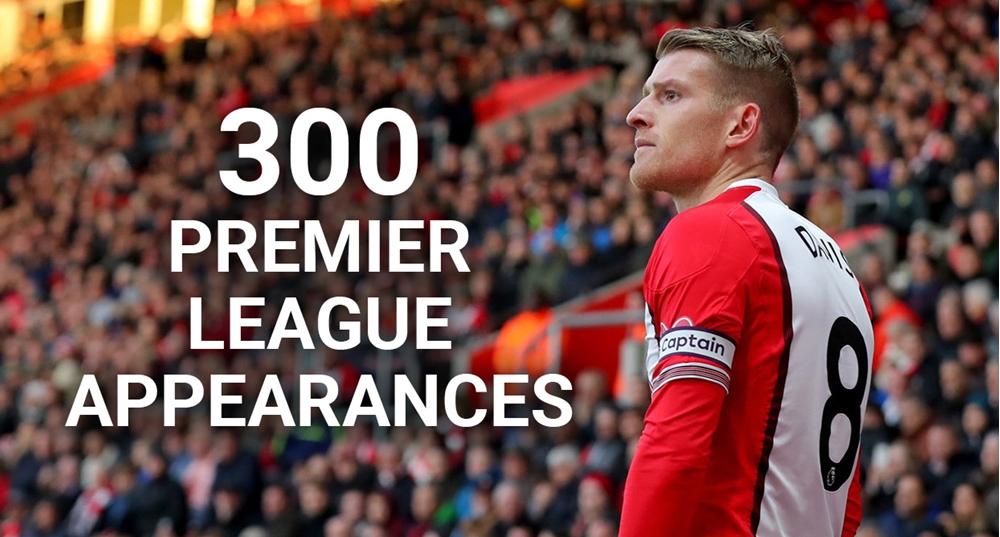 It was an historic day for Northern Ireland captain Steven Davis who made his 300th Premier League appearance after coming on as an 80th minute substitute in the 1-1 draw with Spurs at St Mary’s Stadium on Sunday.

The 33-year-old, who is now in his sixth season with the Saints, is only the second player from Northern Ireland to achieve this feat, following in the footsteps of Aaron Hughes, who played 455 games in the English top flight during his time with Newcastle United, Aston Villa and Fulham.

Also at the weekend striker Will Grigg scored his 12th goal of the season as he helped Wigan Athletic maintain a five-point gap at the top of League One following their 3-1 victory at Plymouth.

The 26-year-old, who scored the opener for Paul Cook’s side just shy of the half-hour mark at Home Park, will now be hoping he can emulate his tally of 28 goals which he hit two seasons ago when the Latics stormed to promotion from League One.

Former Northern Ireland under-21 striker Billy Kee continued his amazing goalscoring run when he found the net for the sixth successive game as Accrington Stanley came from two goals down to clinch a 3-2 home success over Port Vale.

Loughborough-born Kee has now scored 17 goals for the League Two outfit this term and has been attracting the attention of a number of League One sides during the January transfer window.

The only other Northern Ireland players to find the net over the weekend were former international midfielder Jeff Hughes (Tranmere Rovers) and ex-Newcastle United player Paddy McLaughlin who scored in Gateshead’s 3-1 win at Chester FC.

In the Championship winger Stuart Dallas returned from injury to play his first game in two months as Leeds United lost a thrilling encounter with Millwall at Elland Road 4-3.

Also making his return to action as a substitute in that game was Millwall’s Shane Ferguson who had been missing for the past six weeks with a knee ligament injury.

After his goalscoring heroics against Chelsea in the FA Cup in midweek, 19-year-old Jamal Lewis was again in the Norwich City side which lost 2-1 at home to promotion chasing Sheffield United.

Meanwhile in the Scottish Cup Niall McGinn, who re-signed for Aberdeen last month, made his second ‘debut’ for the Dons who had a comfortable 4-1 victory over St Mirren at Pittodrie on Saturday.

Northern Ireland manager Michael O’Neill was in the stands to see Aaron Hughes play his part in Hearts' 1-0 win over Hibernian in the Edinburgh derby at Tynecastle, while Trevor Carson kept a ninth clean sheet of the campaign as Motherwell beat Hamilton 2-0 to set up a fifth round tie at home to Albion Rovers or St Johnstone.