U21 winger on target in Championship 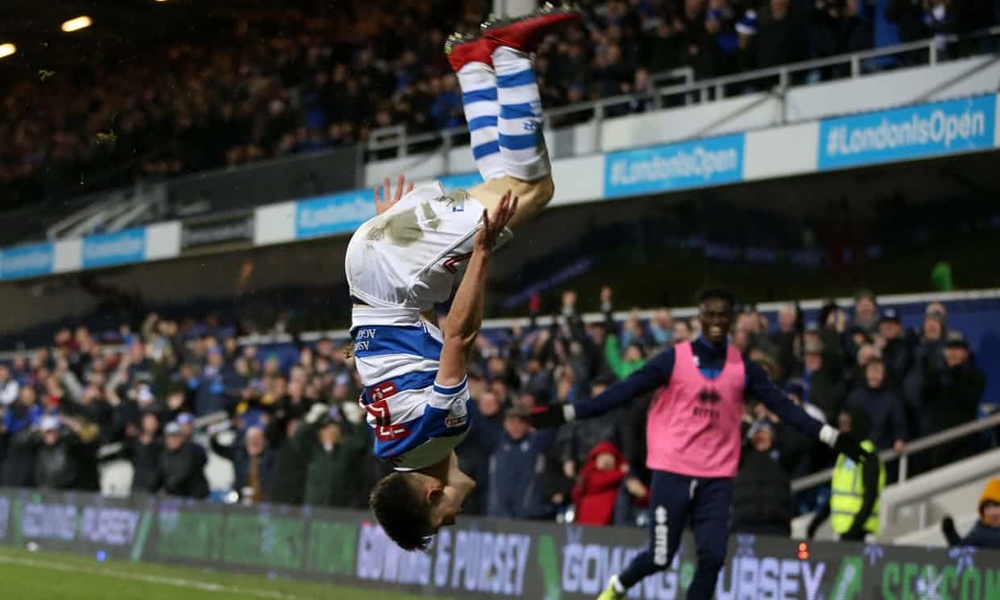 Northern Ireland U21 international Paul Smyth marked his Championship debut with a match-winning goal for QPR against Cardiff.

The 20-year old scored in the 72nd minute, racing towards the box at pace and rifling his shot past Brian Murphy to give QPR only their second win in 11 matches.

QPR manager Ian Holloway was delighted that his decision to play the ex-Linfield winger paid off so well.

After the game he said: “I thought their centre backs might have problems with him. It was just about how he was going to handle it.

“He handled it brilliantly, caused them all sorts of problems and I’m delighted he scored.

“We have been creating chances for whoever’s played and sometimes the pressure builds on you as a striker and for me it was time for someone else to have a go.

“It was a decision to give someone else a chance to play. Sometimes you have to do that. He’s done us the world of good.”

Smyth impressed Michael O’Neill so much as a teenager that the Northern Ireland manager brought him to France during Euro 2016 to experience life at a major tournament.