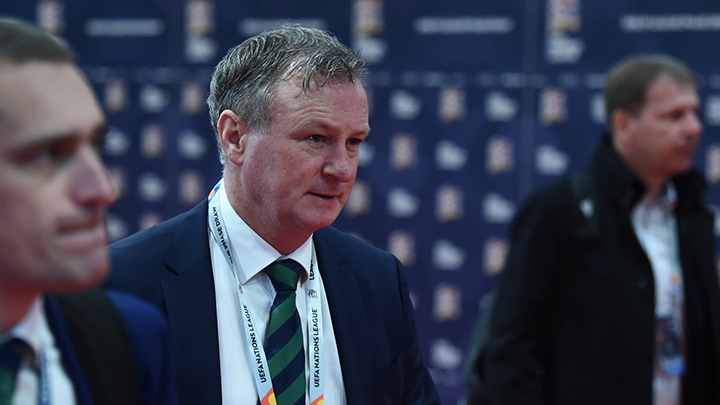 Michael O’Neill feels Northern Ireland have been given “a good draw” in the inaugural UEFA Nations League.

After his side were drawn with Austria and Bosnia and Herzegovina in Group 3 of League B, the Northern Ireland manager said: "I think it’s a good draw. They are two teams that I have not faced yet as an international manager.

“Austria is a country that we prepared in for the Euros so it will be nice to go and play there in a competitive game.

"Bosnia again are a strong team but I think it gives us an opportunity for promotion in the Nations League and also the opportunity to win a place at Euro 2020."

The home and away games against both countries will be played between September and November this year, with dates to be finalised later today.