Several players are heading out on loan to gain experience 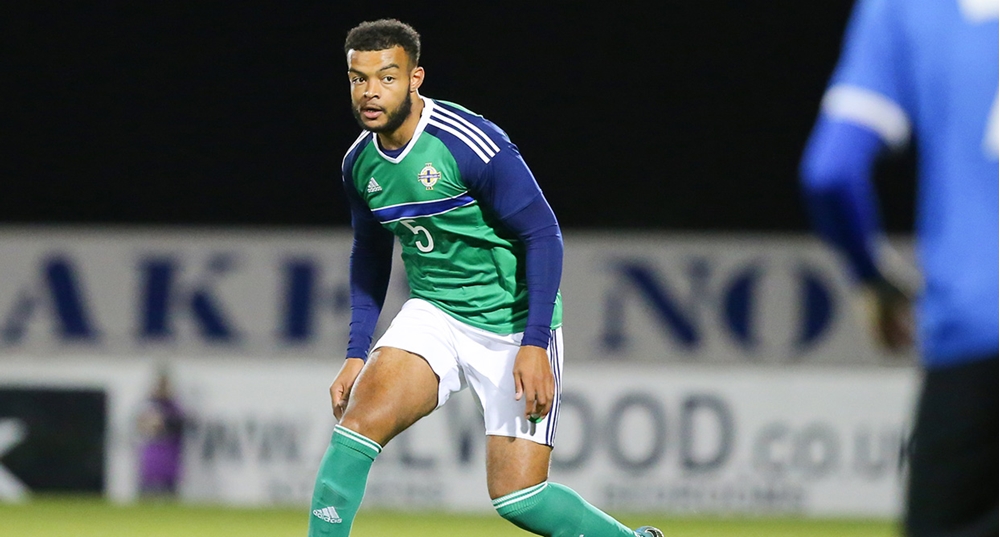 National League North outfit Nuneaton Town have brought in under-21 international defender Ryan Johnson on loan from League Two Stevenage until the end of the campaign.

The 21-year-old from Birmingham, who at 17 years and 215 days was Stevenage’s youngest ever debutant, also had a similar spell earlier in the season with National League side Boreham Wood.

He is among a handful of young Northern Ireland international players who are heading out on loan this month to gain valuable experience.

Under-19 striker Harry Limb has joined non-league Matlock Town on loan from Premier League outfit Burnley until the end of the season.

The 18-year-old, who was snapped up by the Clarets from Wisbech Town in February last year, has featured regularly for the under-23 side at Turf Moor this term.

Goalkeeper Conor Brennan has returned to full-time football in Scotland with Scottish Championship side Greenock Morton following his departure from Ballymena United.

The former under-21 netminder, who has secured a contract until the end of the current campaign, admitted he had always intended to return to full-time football following his release from Raith Rovers last summer.

Brennan said: “If you want to achieve anything in football you need to set your standards high, so for me it was a no-brainer to get back over to Scotland and get involved in the professional game again.”

Two more goalkeepers have also sealed loan moves until the end of the current season - Watford’s Nathan Gartside has made the switch to non-league Chelmsford City while Belfast-born Brett Long, who has just completed a spell back home with Cliftonville, has linked up with Scottish League Two club Elgin City.

Elsewhere, midfielder Jordan Thompson has been loaned out to Livingston by Rangers to gain some much-needed first team action while former under under-21 striker Dion Charles has left Fleetwood Town and penned a permanent contract with National League North side Southport for an undisclosed fee.

Image: Ryan Johnson on the ball during Northern Ireland U21 v Estonia U21 in a Euro 2019 qualifier.