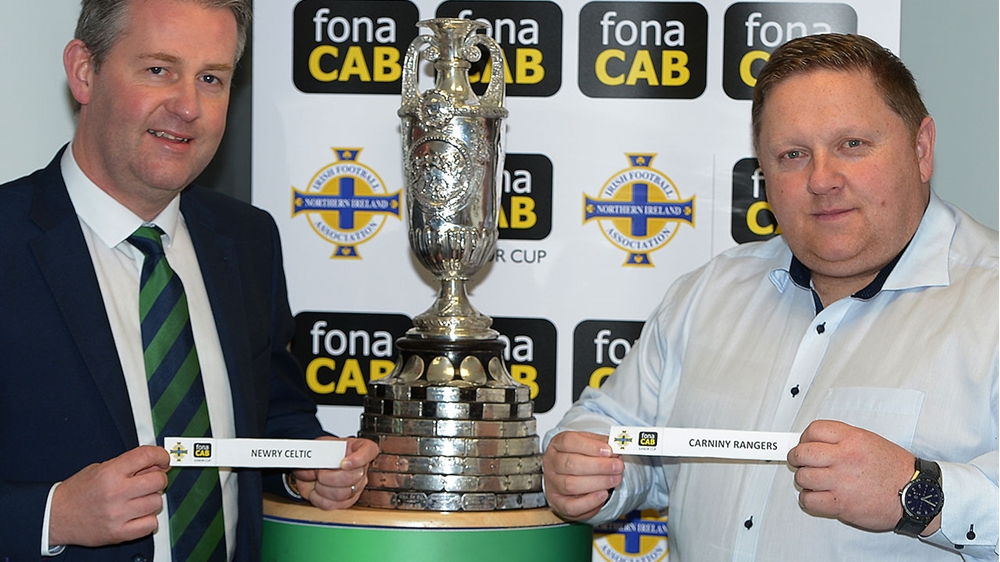 At least eight sides will be kicking their heels tomorrow when this season’s fonaCAB Junior Cup reaches the fourth round stage.

Four of the 16 scheduled fixtures have already been called off after pitches were deemed unplayable following inclement weather earlier this week.

And with icy conditions forecast tonight further postponements cannot be ruled out.

The designated tie of the round was Carnbane League side Newry Celtic against Ballymena's Carniny Rangers, however that game is now off as the pitch at Jennings Park has fallen victim to the weather. A time/date for the rearranged fixture has still to be confirmed.

Meanwhile, holders Enniskillen Rangers (Fermanagh & Western) will continue their defence of the trophy away to Coleraine & District side Riada. And Ahoghill Thistle, losing semi-finalists last season, are due to travel to Mid-Ulster to face Sandy Hill. 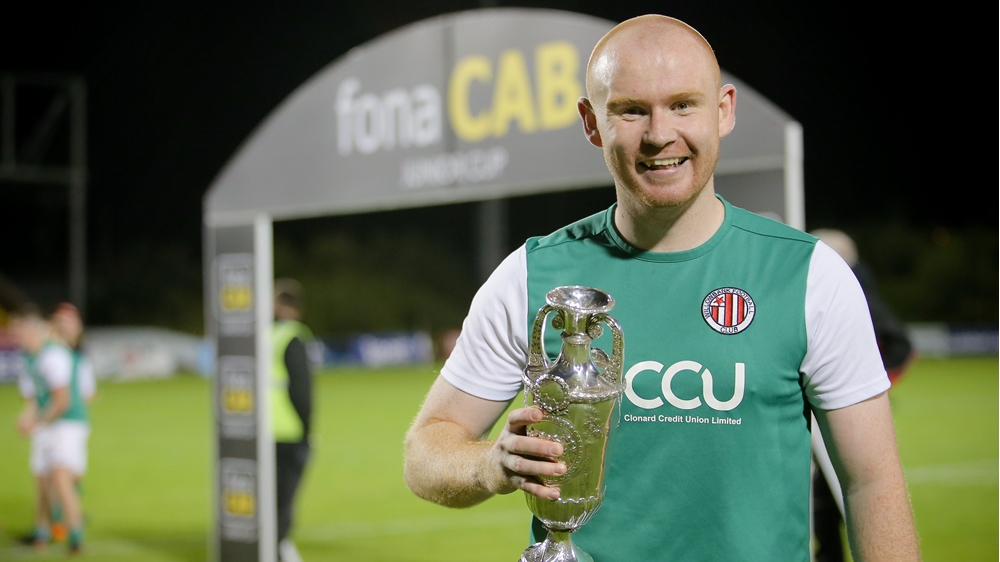 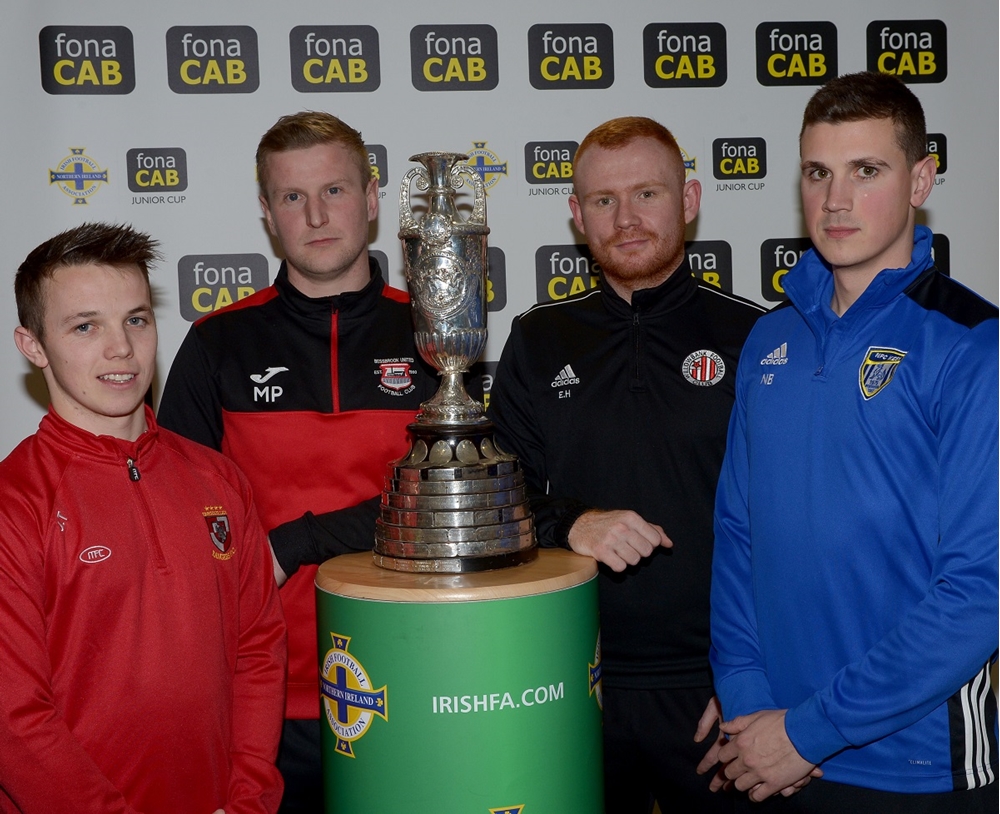 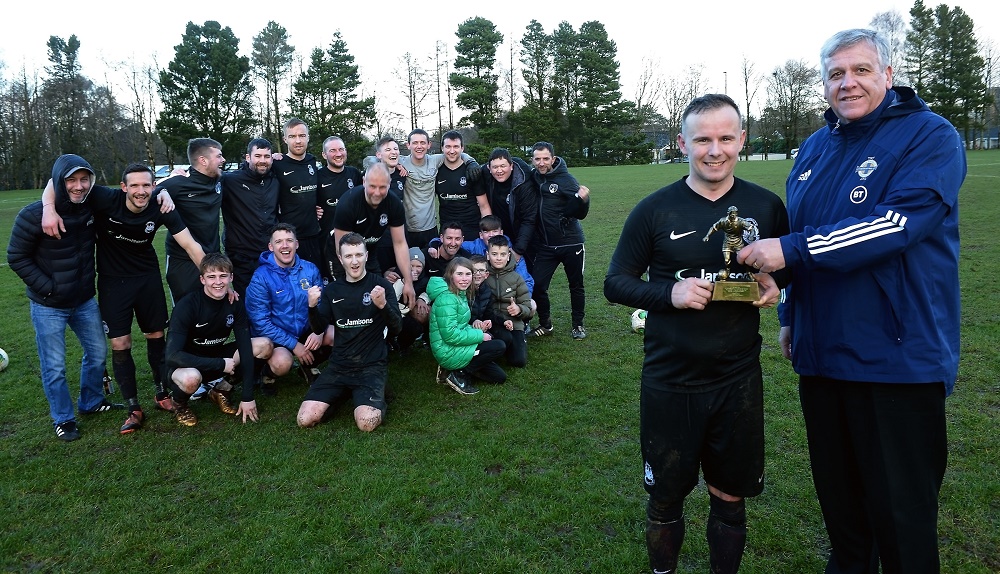 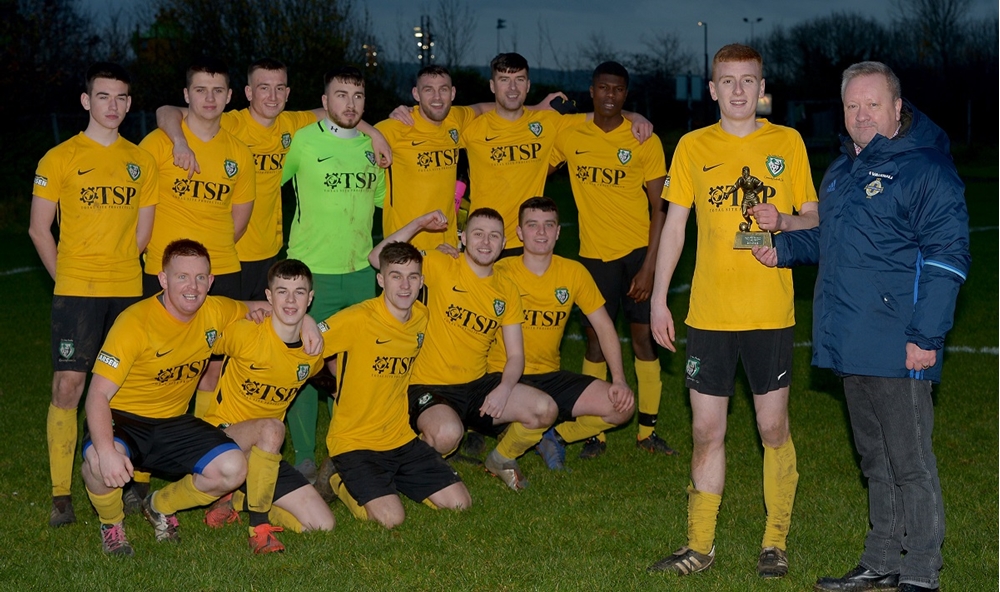