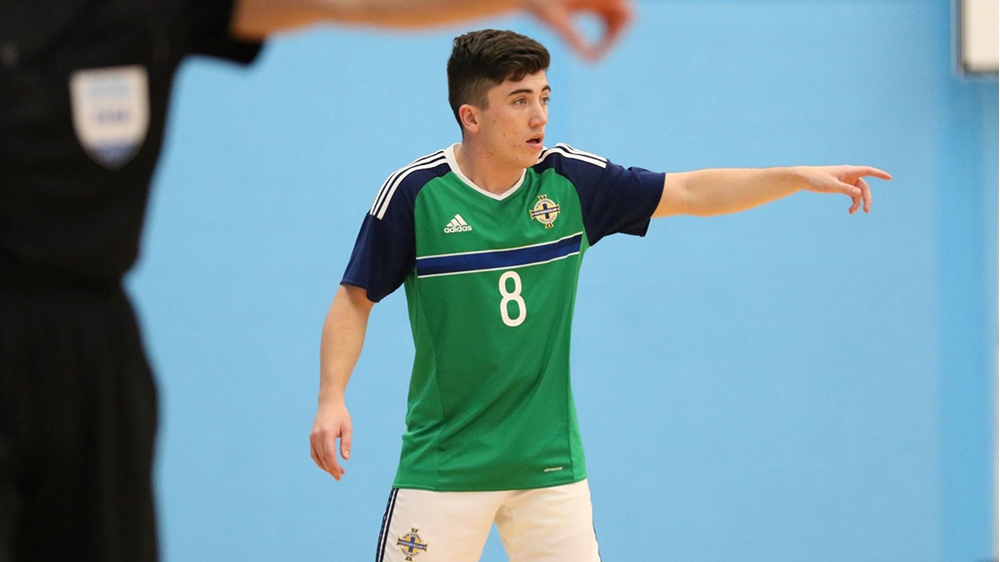 The Irish FA Foundation is holding a futsal trial event to give players the chance to wear the green of Northern Ireland.

2018 will be a landmark year for futsal in Northern Ireland as the foundation prepares to host the country’s first ever international futsal fixtures in the spring and the Futsal Home Nations Championships in December.

Those interested in being considered for selection should complete the form available at the bottom of this page. The trial will take place at Newry Leisure Centre on Sunday 4 February from 3pm to 5pm.

The selection criteria are as follows: a player who is eligible to represent more than one association on account of his nationality may play in an international match for one of these associations only if, in addition to having the relevant nationality, he fulfils at least one of four conditions.