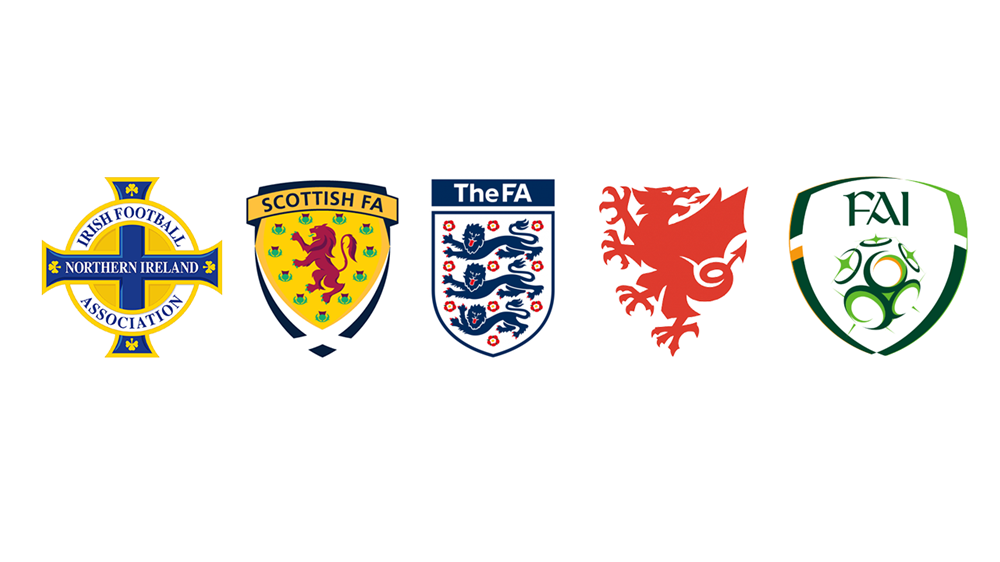 Following an extensive feasibility study, which assessed the potential opportunities in international football, the football associations of England, Northern Ireland, Scotland, Wales and the Republic of Ireland have agreed to focus on a bid to host UEFA EURO 2028, the third largest sports event in the world.

The feasibility study included an analysis of the economic impact, the political football landscape and likely costs of hosting major international tournaments. On balance the five associations have decided to focus solely on an official bid to host UEFA EURO 2028, and have agreed not to bid for the 2030 FIFA World Cup. Hosting a UEFA EURO offers a similar return on investment, with the European tournament carrying a far lower delivery cost and the potential of the benefits being realised sooner.

In a statement, the five national associations said: "It would be an honour and a privilege to collectively host UEFA EURO 2028 and to welcome all of Europe. It would also be a wonderful opportunity to demonstrate the true impact of hosting a world-class football tournament by driving positive change and leaving a lasting legacy across our communities.

"We believe the UK and the Republic of Ireland can offer UEFA and European football something special in 2028 – a compact and unique five-way hosting collaboration that will provide a great experience for the teams and the fans.

"We continue to collaborate with our government partners of the UK and Ireland about the next steps."

Irish FA chief executive Patrick Nelson said: "We intend to play a full and active role in hosting if the five-nation bid is chosen by UEFA, and we will work with partners to be in a position to hold matches here.

"We all remember the magic of France 2016; the UEFA Women’s Euros is a matter of months away. We know that the European Championship really captures people’s imagination. And this is our opportunity to be part of bringing it right here to these shores."