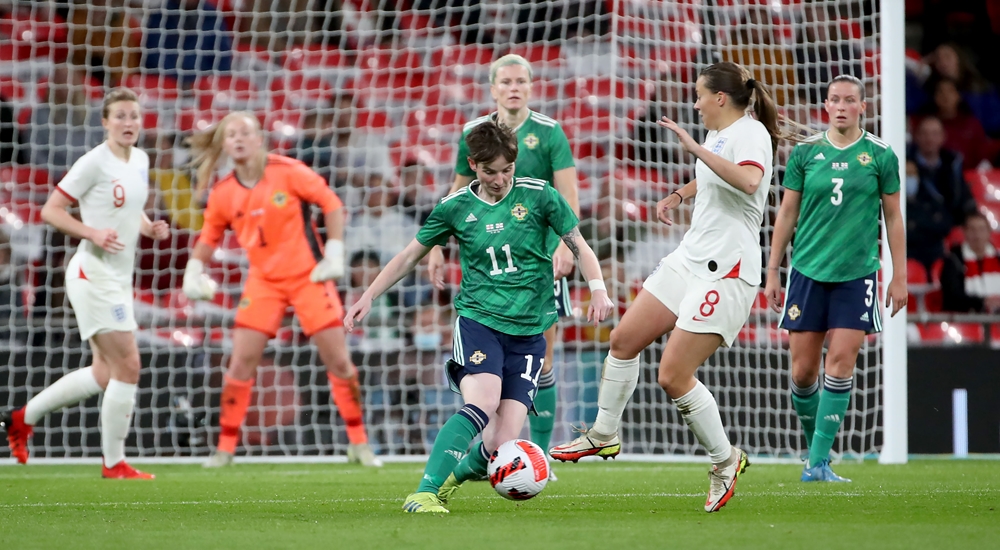 Northern Ireland Senior Women’s World Cup qualifier against England in April will be staged at the National Football Stadium at Windsor Park, it was announced today.

Kenny Shiels’ side are due to take on high flying England at home on Tuesday 12 April.

It will be Northern Ireland’s final competitive fixture before they compete at UEFA Women’s Euro 2022 in England this summer - where they are due to face England once again.

The match in Belfast will be the second of two crunch FIFA Women’s World Cup 2023 qualifiers for the senior women’s team that month. They are also away to Austria on 8 April. 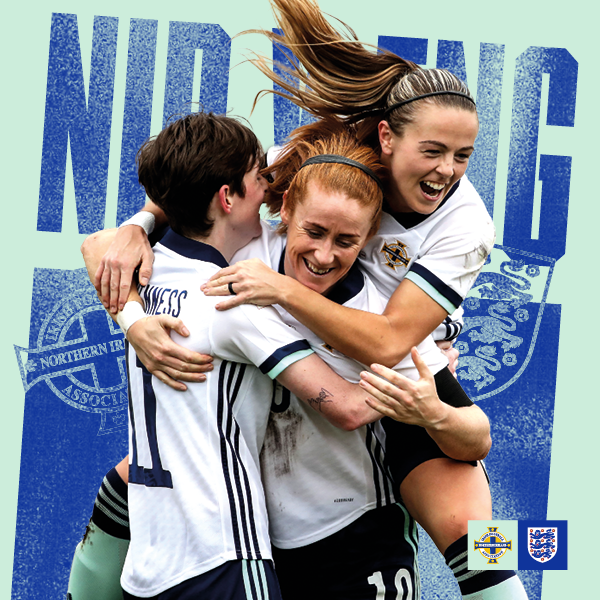 Kenny Shiels said he was delighted the qualifier against the Lionesses is being staged at the National Football Stadium.

The senior women’s team boss insisted: “It is great news for both the team and the staff that we will be playing England at the National Football Stadium at Windsor Park. We are hoping there will be a bumper crowd to cheer us on.”

England are sitting top of European Qualifying Group D having won all six of their qualifiers to date, scoring 53 goals and conceding none on their way to notching up 18 points.

Austria and Northern Ireland both have 13 points (four wins, one draw and one defeat) so far, however the Austrians are currently second in the Group D table on goal difference. They have scored 29 times and let in four goals to date, while Northern Ireland have scored 30 and conceded six.

Northern Ireland have already faced England in the group, losing 4-0 at Wembley back in October. 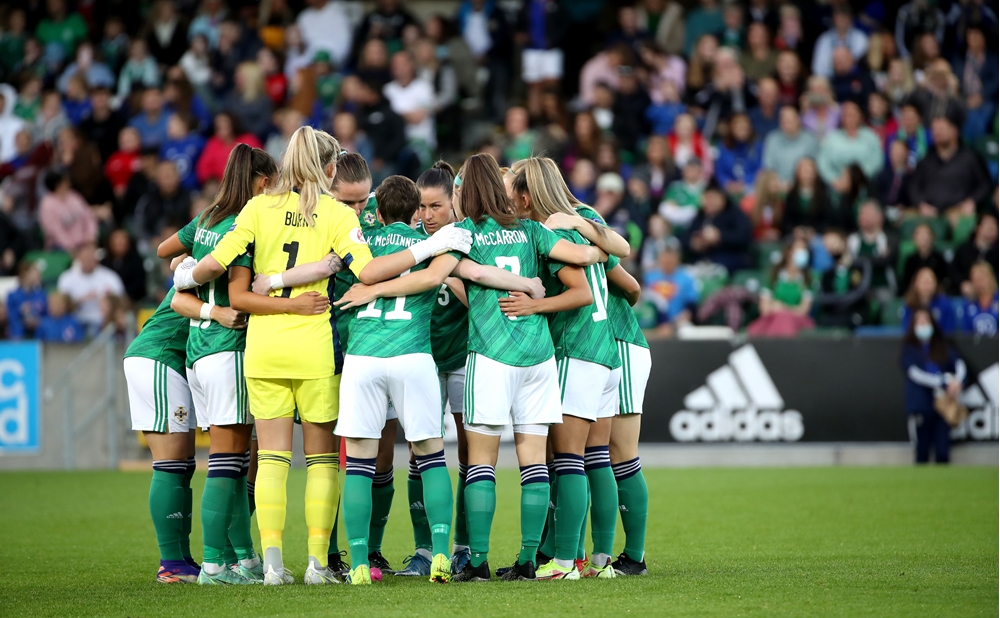 Groups can register their interest now by providing their details here. Tickets for the game will go on sale in early March.

In preparation for the two qualifiers in April the Northern Ireland squad will be travelling to Spain for a 10-day training camp at the Marbella Football Centre on the Costa del Sol from 14 to 23 February.

As part of the camp they are set to face Faroe Islands, Switzerland and Romania in friendlies at the Marbella venue. The game against the Faroese is on 17 February, while they will face the Swiss on 20 February. The match against the Romanians is scheduled for 23 February.