Shayne Lavery back on goal trail 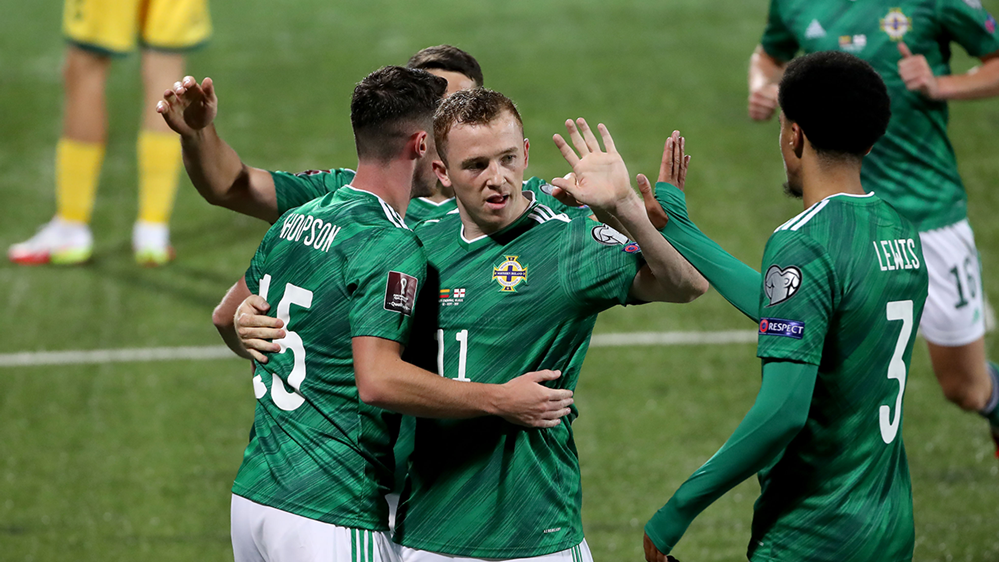 Striker Shayne Lavery scored his tenth goal of the season for Championship outfit Blackpool who defeated Reading 4-1 at Bloomfield Road at the weekend.

The former Linfield forward found the net to make the score 3-1 just two minutes after coming on as a substitute. It was his first goal for the Tangerines since 22 January.

Also getting his name on the scoresheet at the weekend was 21-year-old Paddy Lane who bagged his fifth goal of the season as Fleetwood Town threw away a three-goal lead against Portsmouth in their 3-3 draw at Fratton Park.

Lane’s fellow Northern Ireland U21 international, Carl Johnston, who has managed to force his way into the Fleetwood side in recent weeks, also provided assists for two of the Cod Army’s three goals on Saturday.

In the Premier League Stuart Dallas was part of the Leeds United team that were beaten 4-0 at home by Tottenham Hotspur, a result which turned out to be manager Marcelo Bielsa's last game in charge of the Elland Road club.

The 33-year-old started the contest at the heart of the Hornets' defence but was switched to right-back for the final quarter of following the substitution of Jeremy Ngakia by manager Roy Hodgson, who later declared that he was unaware that Cathcart could actually play that role!

“I've not really seen Craig play right-back until I was told by other coaches at the club,” admitted the former England boss. “I’ve seen Christian [Kabasele] play centre-back and liked him there.

“However the coaches informed me that the best move would not be to put Christian in at right-back in place of Ngakia, and to move Cathcart over. Which I did on their advice, and it worked well.”

Back in the Championship Paddy McNair started in Middlesbrough’s 3-2 reverse at Barnsley while Caolan Boyd-Munce came off the bench to make his first league appearance for Chris Wilder’s charges since his move from Birmingham City last month.

Goalkeeper Luke Southwood was restored to the Reading team which lost 4-1 at Blackpool and Daniel Ballard played his first game in almost three months after being used as a second-half substitute in Millwall’s narrow 1-0 victory at home to Sheffield United. 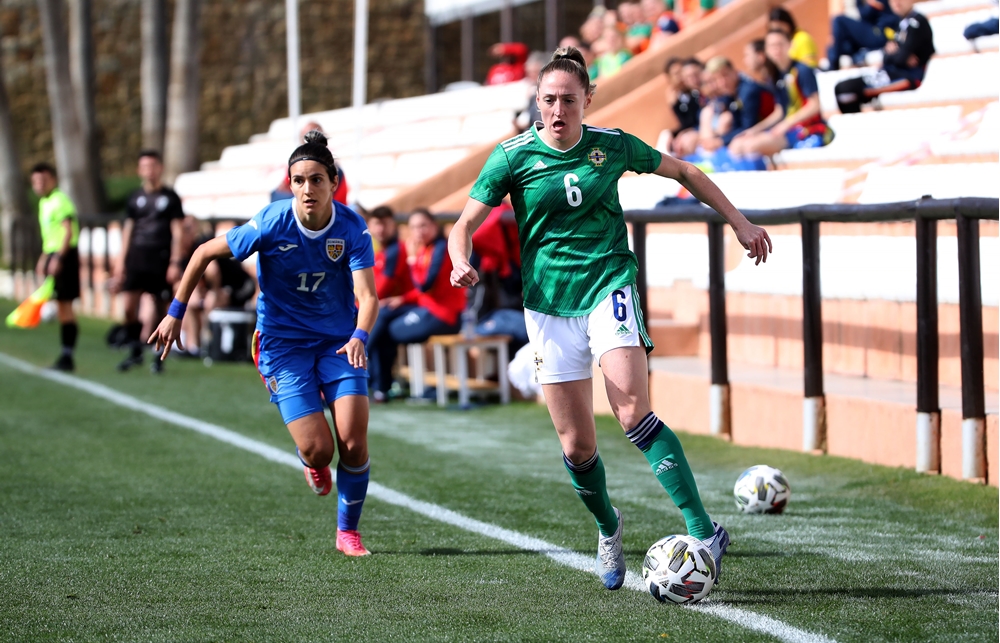 In the Women’s FA Cup, there was disappointment for the Southampton of duo Ciara Sherwood and Laura Rafferty,  and also Rachel Furness (Liverpool) who all exited the competition at the weekend, however, Rebecca Holloway (above) and Birmingham City are through to the last eight following a 1-0 success against Sarah Robson’s Durham outfit.

Meanwhile in Scotland, Megan Bell and Demi Vance helped Rangers Women to a 3-0 home win over Old Firm rivals Celtic to maintain their two-point lead at the top of the SWPL over Kerry Beattie’s Glasgow City.

Rising star Conor Bradley may have missed out on Liverpool’s League Cup success on Sunday but he did manage to score for the U23 side who recorded an emphatic 4-1 victory at Arsenal.

Finally in the U18 Premier League, West Ham United had a resounding 6-0 win over West Bromwich Albion, with skipper Michael Forbes and former Linfield striker Callum Marshall both among the scorers for the Hammers.