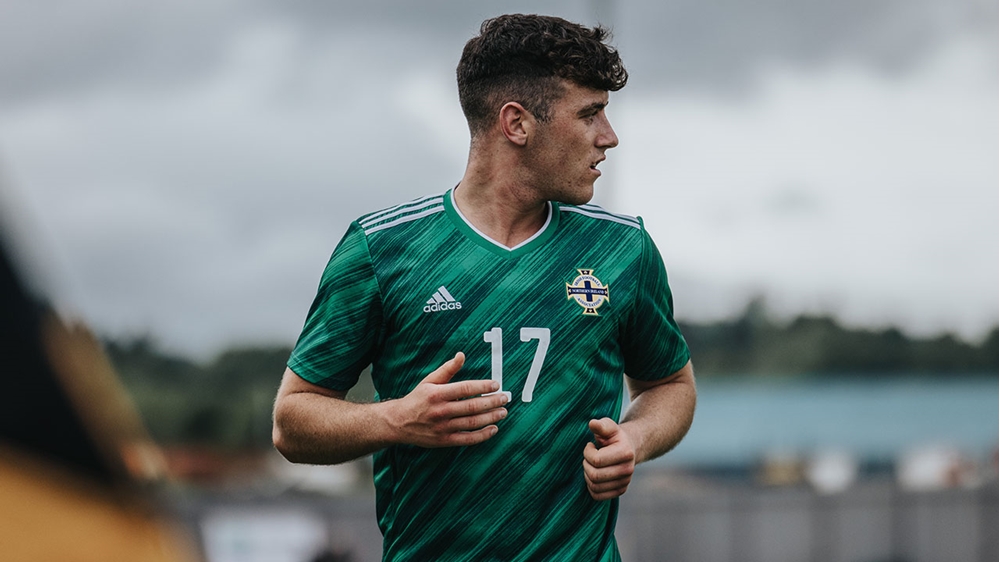 Oxford United have signed the highly rated Dungannon Swifts midfielder Oisin Smyth on a three-and-a-half-year deal for an undisclosed fee.

The 21-year-old, who has seven Northern Ireland under-21 caps to his name, came through the ranks at the Tyrone outfit and played a total of 113 first team games over a period of four seasons.

Speaking to the Oxford United website, Smyth said. “It’s a fantastic opportunity for me and I’m really looking forward to it.

“I’ve been really impressed with the facilities here and it’s definitely a club on the up. There are a lot of really good players here and I can’t wait to get out there on the training pitches, work as hard as I can, and make the most of my chance here.

“I just want to say a massive thank-you to Dungannon Swifts for everything they’ve done for me,” he added. "Dungannon have looked after me for almost 10 years now and I owe a lot to the club.

“It’s always been a dream of mine to move to England to play professional football and when the opportunity arose for me I didn’t think twice of grasping it with both hands.”

“Oisin is one for the future. He’s a young boy from Northern Ireland and he’s one that we really like. We’ve watched him a number of times and we’re really pleased with this.”

Smyth, who made his debut for the Swifts in a Mid-Ulster Cup tie against Hanover in 2018, was appointed as skipper at Stangmore Park last April by manager Dean Shiels, and he was delighted with the youngster’s move into full-time football.

“My first big decision was to appoint him captain of the club as I saw his potential straight away; he was the obvious choice,” said Shiels.

“He’s been a pleasure to work with and I wish him all the best. I will take great satisfaction watching his career develop in the years to come.”