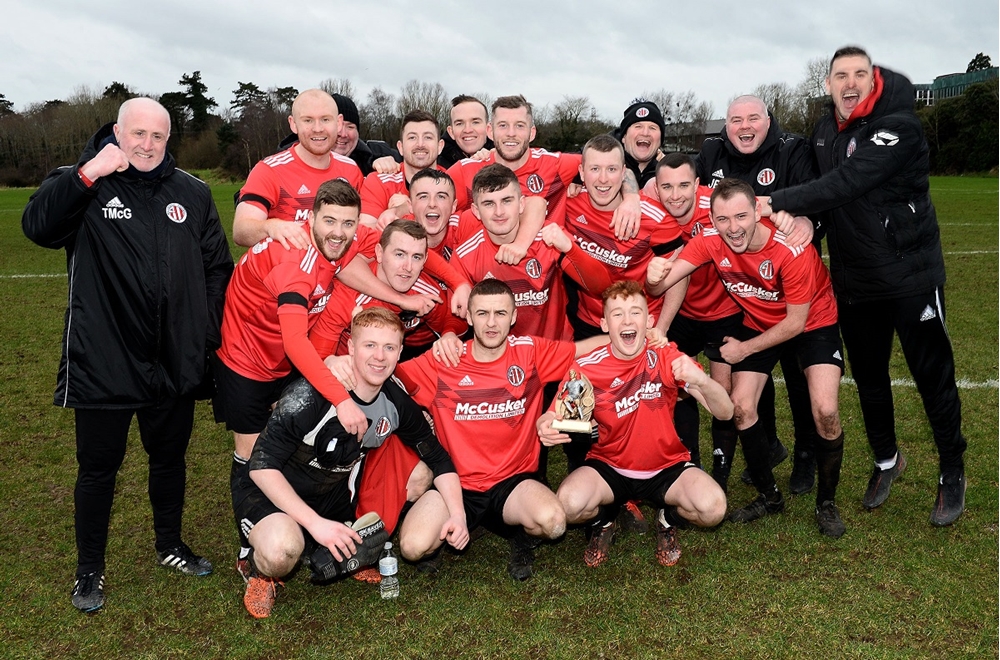 Holders Willowbank continued their defence of the fonaCAB Junior Cup with a 3-2 defeat of Finaghy in the Fifth Round 'tie of the round' at Wedderburn Park.

Finaghy moved in front after 13 minutes through Benjamin Hendron who slotted home after the ball fell for him around 12 yards from goal.

Willowbank laid siege to the home goal after this, and duly levelled on 24 minutes through Richard McAvoy with a header past Michael McEnhill from a well placed corner.

That was how it stayed until five minutes from the break when Ciaran Manson rose highest to power home a header inside the six-yard box before, barely a couple of minutes after that, McAvoy doubled his tally from a goalmouth scramble to place the visitors firmly in control.

A more productive Finaghy emerged after the interval as the game developed into a tough tackling midfield battle.

As time ticked away the home side started to launch a series of attacks, and eventually found a way through with just five minutes remaining courtesy of Marc Fell's shot from inside the box after side stepping a defender.

The home side might have forced extra-time in the closing moments with an effort that shaved the base of an upright but Willowbank held on to claim their place in the last eight. 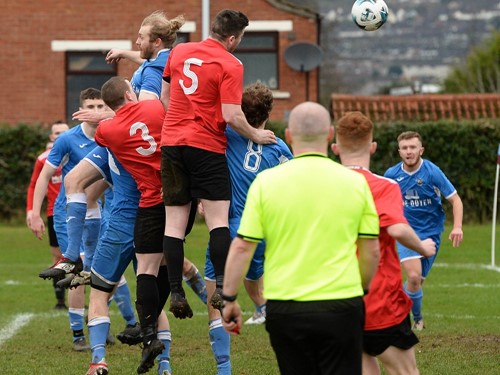 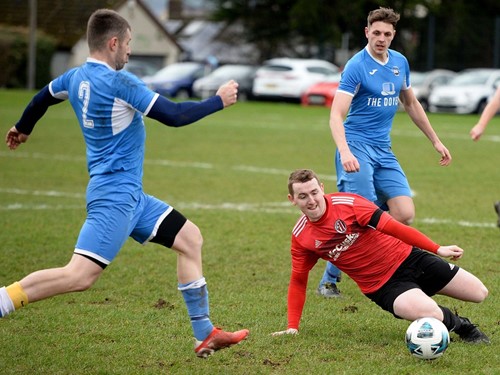 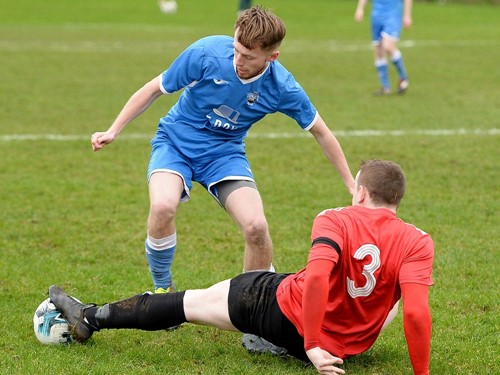 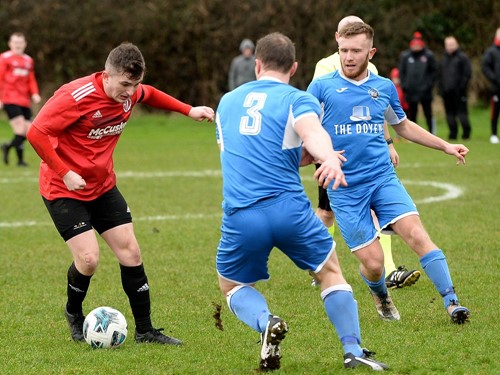 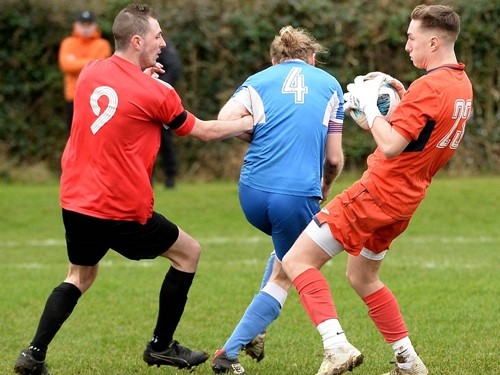 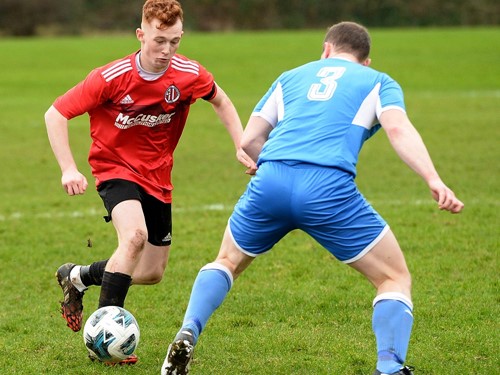 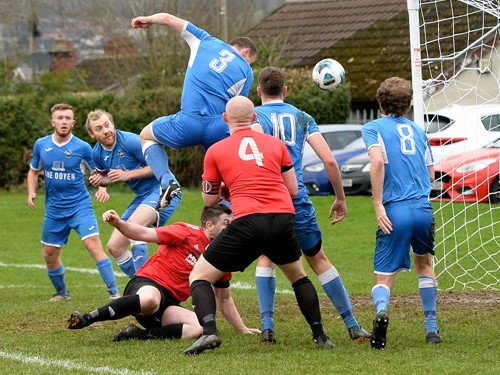 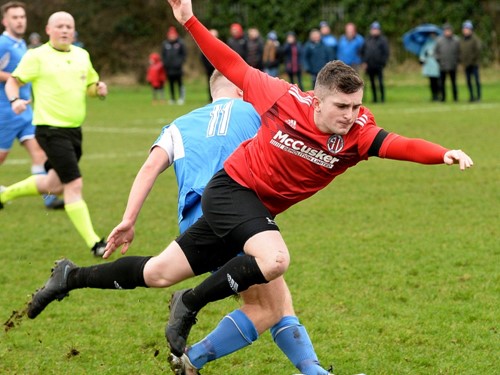 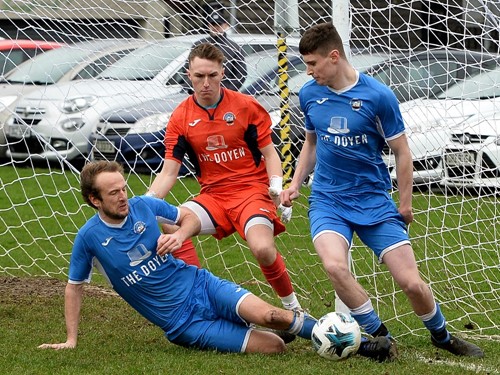 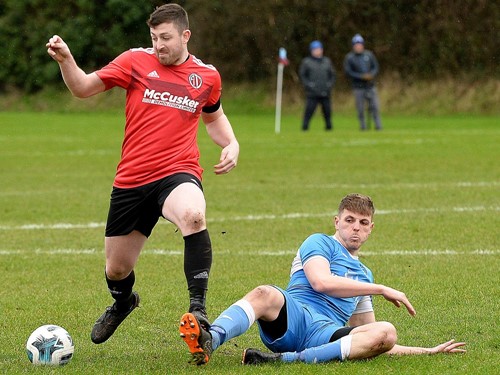 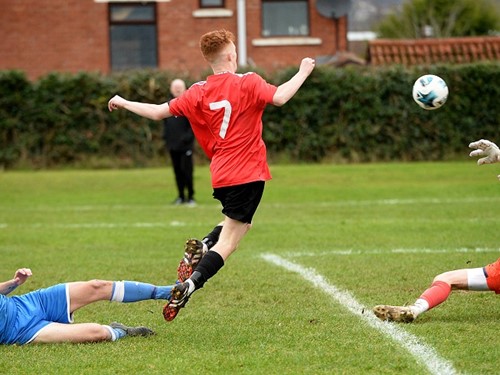 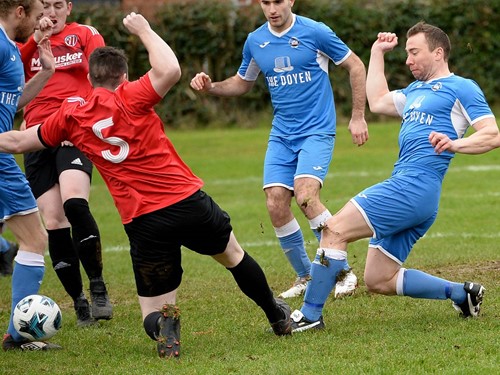 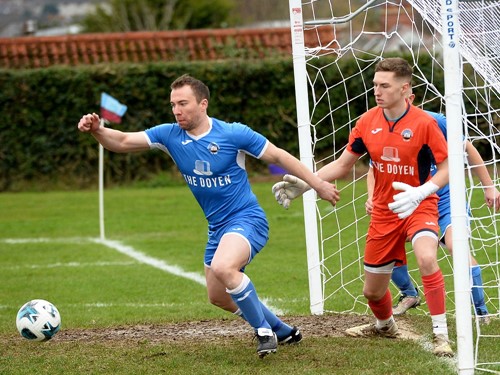 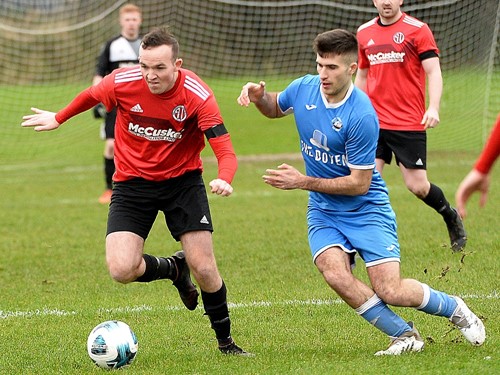 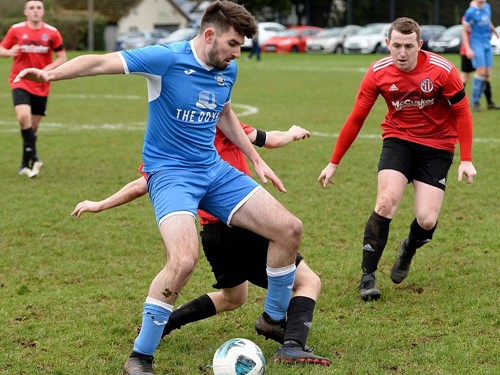 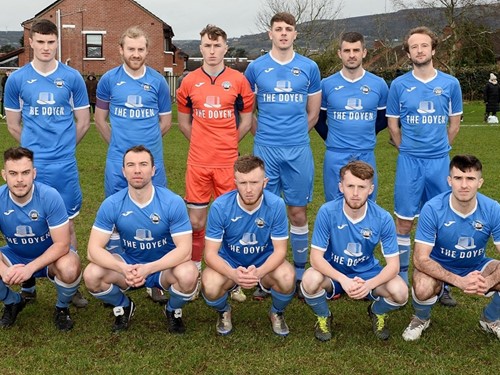 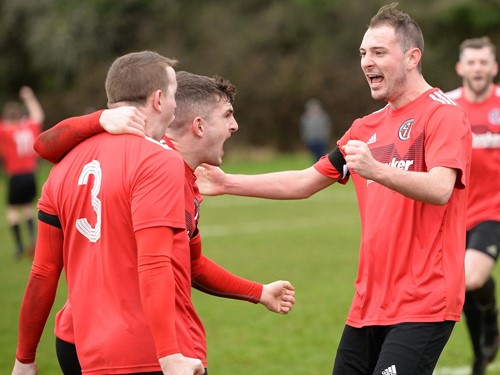 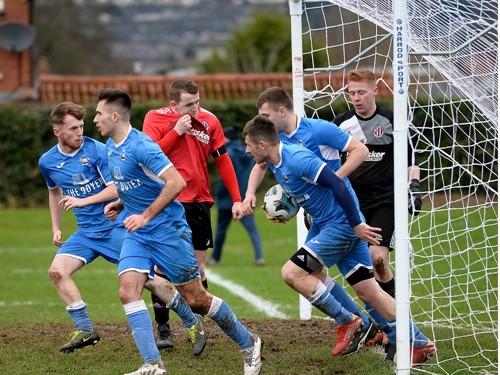 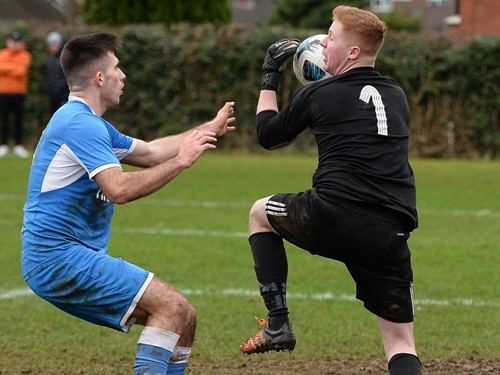 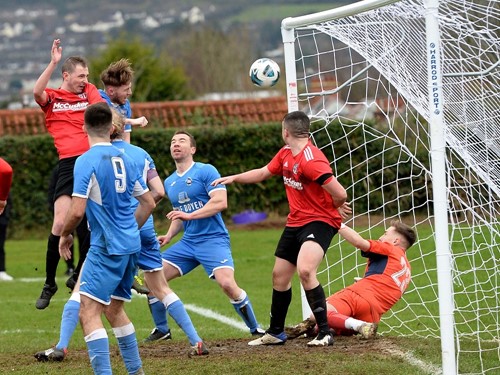 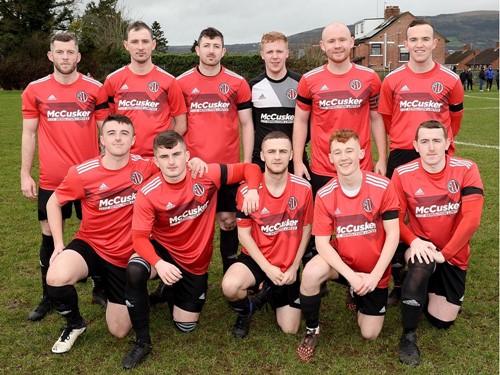 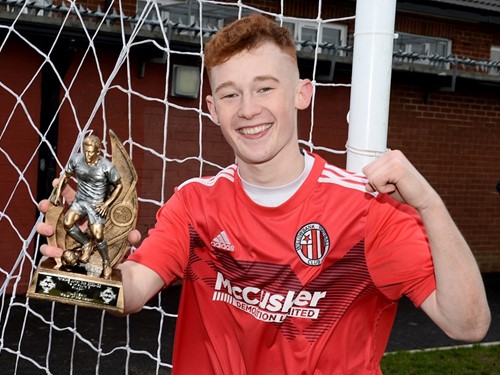 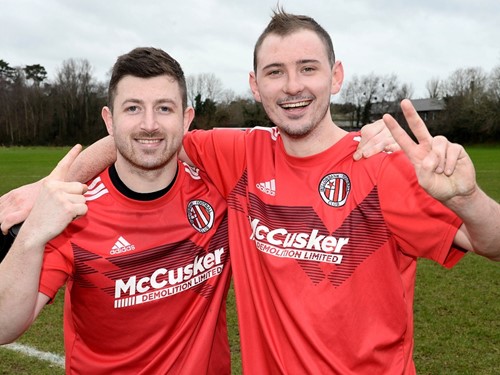 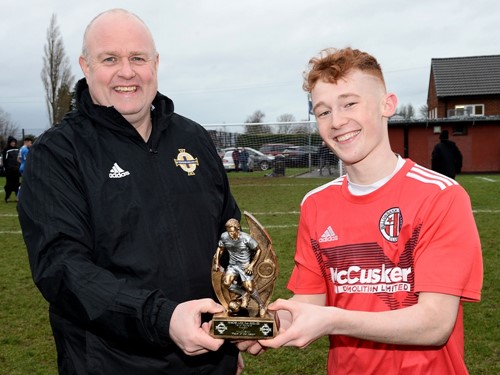