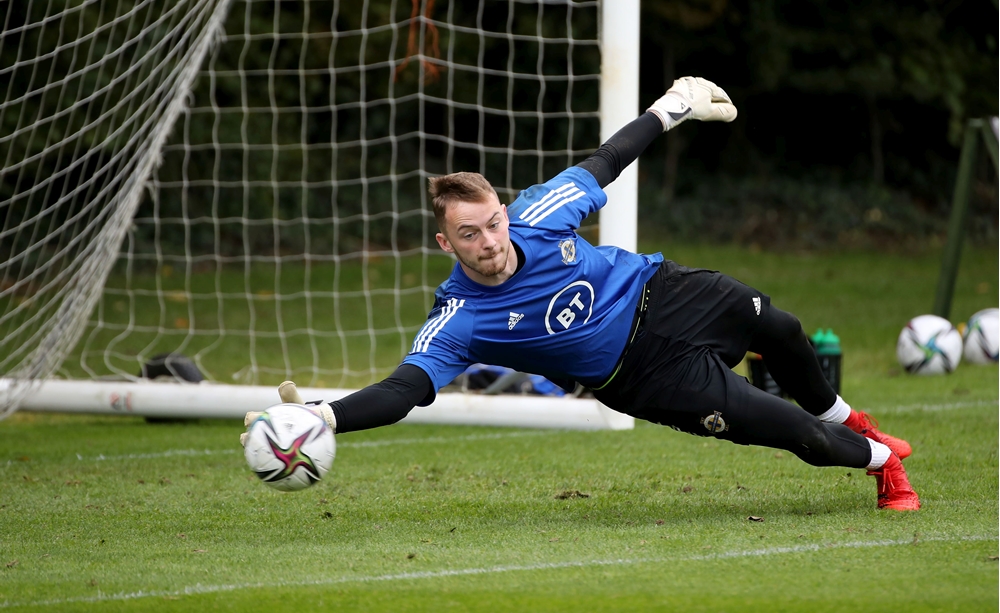 More than 40 young Northern Ireland players are currently professionals or scholars in England and Scotland thanks to the Irish Football Association’s elite player pathway.

Football statistician Marshall Gillespie has discovered that over the past 10 years a total of 45 players who play professionally in England or Scotland, or who are serving apprenticeships, have come through either JD Club NI or the current JD Academy/National Performance Programme pathway which has evolved from it.

And his figures do not take into account the dozens of players who are currently professionals in the NIFL Danske Bank Premiership, NIFL Lough 41 Championship or around the globe who also benefitted from being part of the association’s elite player pathway for boys.

Marshall’s breakdown is as follows:

Shea Gordon (Partick Thistle, currently on loan at Queen of the South).

Five of the 45 players have come through the Irish FA JD Academy to date, with many more expected to follow, including Jack Patterson, who will join Everton this summer. Now in its third year, the academy for elite young footballers from school years 11 and 12 did not have a full complement in year one and was affected by Covid last year. 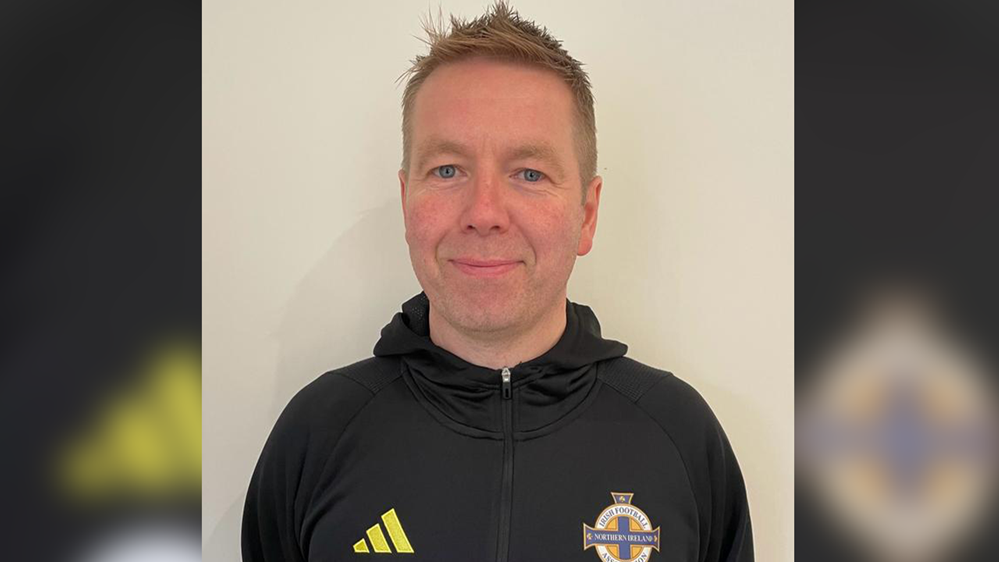 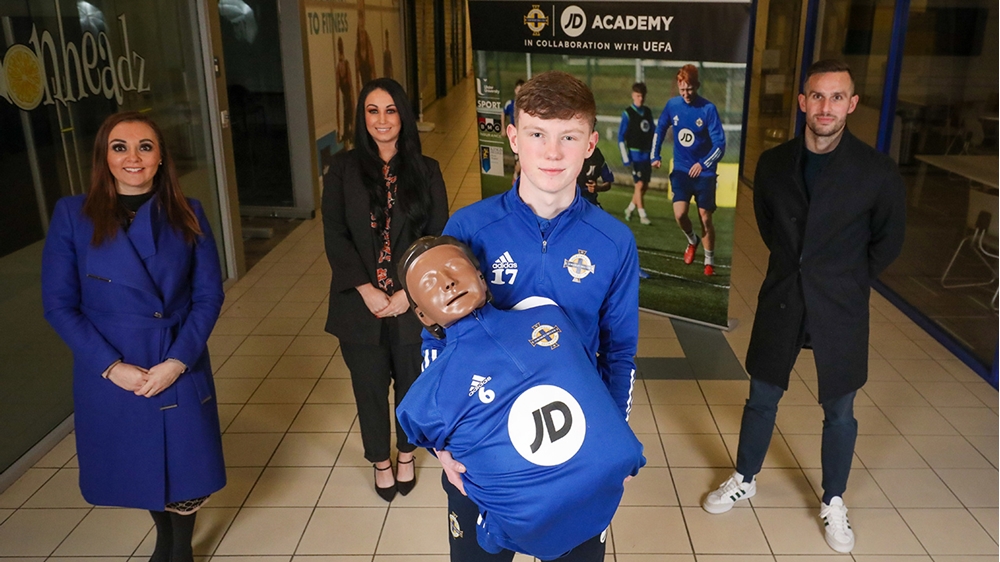 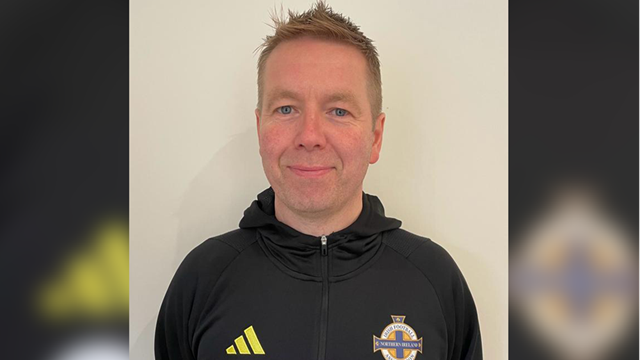 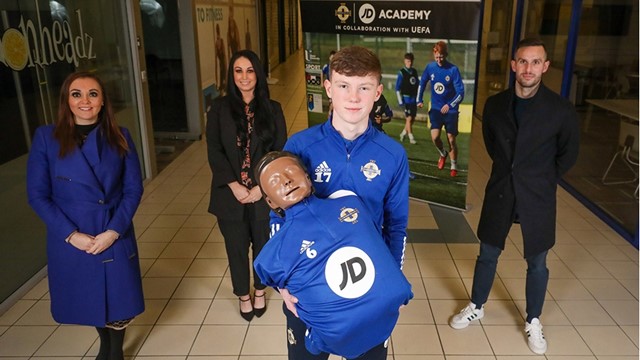