Shiels gears up to tackle ‘big fish’ of Switzerland 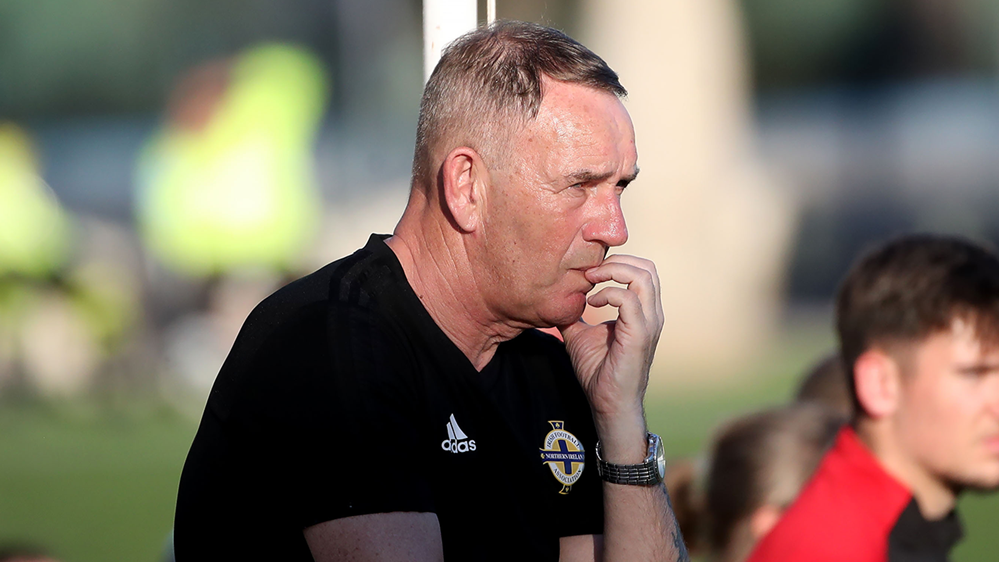 The match – the second of three friendlies being played in a warm weather camp in Spain – represents a more rigorous challenge than the one the girls in green and white faced in Wednesday’s success over Faroe Islands. 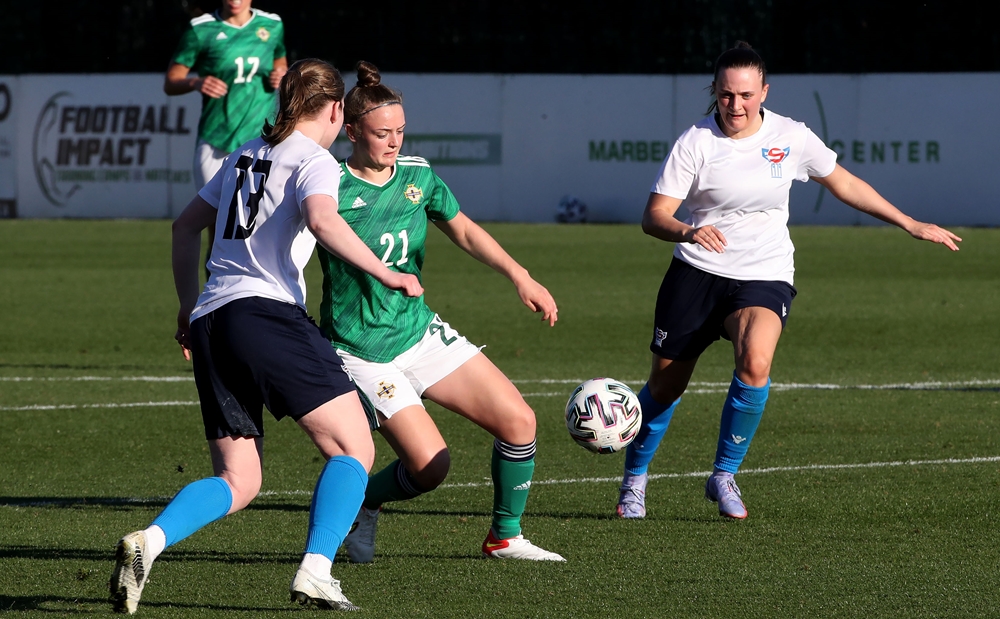 Shiels’ players will go up against the team ranked 17th in the world at the Marbella Football Center (11am kick-off GMT) and it promises to be an enticing proposition for a side 29 places below the Swiss.

Northern Ireland dominated in their 3-1 win over the Faroes in midweek when goals from Sam Kelly, Sarah McFadden and a stunning strike from Chloe McCarron were the highlight of fine first outing of what promises to be a huge 2022. 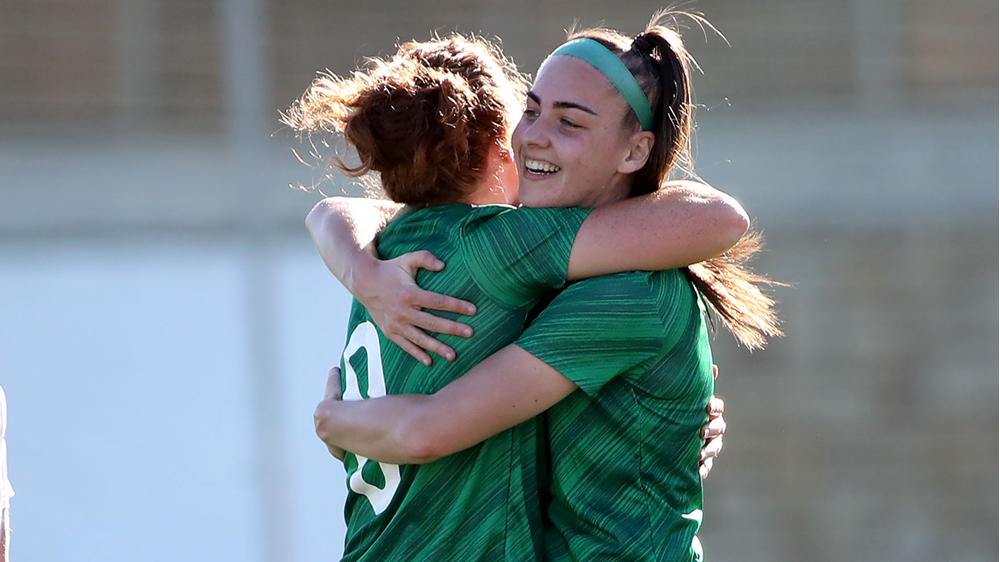 What may have been even more pleasing to the boss than the result is the fact he was able to give all 13 of his subs game time against the Faroes. And for players like Abbie Magee and Megan Bell – both just back from long-term injuries – it’s a major boost to have minutes on the grass and be back in a green shirt.

Now attention turns what lies in wait against the Swiss and Shiels is gearing up to tackle what he describes as the ‘big fish’.

“It’s more than a step up,” Shiels admits. “They are a fantastic team. Their players, just like Austria, are all playing in an environment that’s a top level and in the upper echelons of European football. So obviously it’s going to be a massive step up for us.

“Thursday’s game was about letting all the girls feel comfortable and try and get some game time and we achieved that. The result didn’t really matter. It’s a long number of years since I’ve coached a team that wins a friendly because that’s not the purpose of friendly games. I’m not saying we don’t want to win but there are other priorities within everything we do, and I hope that we can continue to do that. As we prepare, we get better.

“You could lose 2-0 against the likes of England but not have the right method. You could change your style of play and we see it with some cub teams where everything is about winning; you look at teams now that are just killing games out.

“It was difficult against the Faroes because they’re a small nation but I still think it was a good workout for us getting the young players on the pitch and now we’re in a position when the girls have all had game time. Let’s go and play the big fish.”