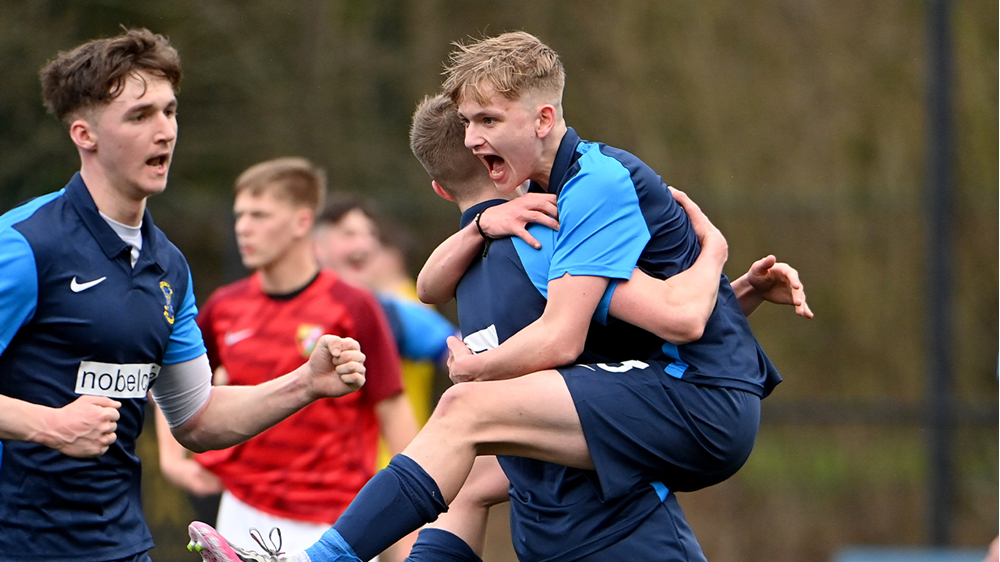 The U18 teams from the Derry-Londonderry and Ballymena schools booked their places in the decider - it will be played on Wednesday 16 March (venue TBC) - after winning their respective semi-finals at Mill Meadow in Castledawson.

St Columb’s faced Laurelhill in the first of the two semi-finals staged at the home of Moyola Park FC yesterday.

They went a goal down early to a Dylan Sinnerton strike, however it didn’t take long for the Derry boys to get back on level terms thanks to a Cormac Bradley strike.

After drawing level St Columb’s took control of the game and deservedly went in 2-1 ahead at the break. Joe Curran got their second.

Laurelhill came out with a renewed sense of belief in the second half and pushed forward in a bid to get back into the game, however the slick passing of St Columb’s exposed the Lisburn school at the back and Liam Mullan and Keenan McLaren both notched goals to leave the final score at 4-1.

The result meant St Columb’s secured a slot in the Danske Bank Schools’ Cup final for the third time in six years.

In the second semi-final Ashfield Boys’ High and St Louis went toe to toe in a tightly contested affair.

Neither side was able to break the deadlock in the first half. Eden Bavelock and Mitchell Waterson always looked dangerous for Ashfield, while Dara Martin and Lewis Hector caused problems for the Ashfield defence.

The east Belfast side dominated possession in the second half but were unable to get past a well organised St Louis defence.

The only goal of the game came with five minutes to go. St Louis won the ball in their own half and broke at pace. The ball was eventually fed to man of the match Dara Martin and he neatly slotted it home. 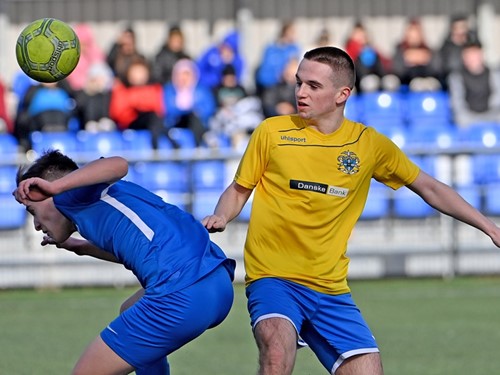 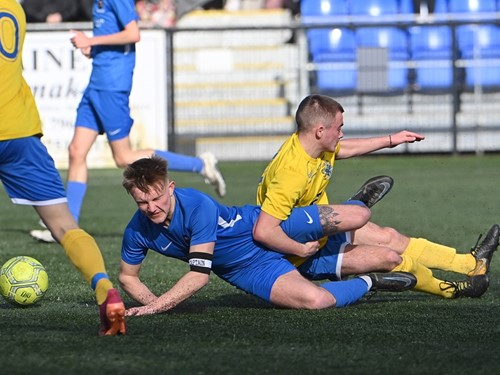 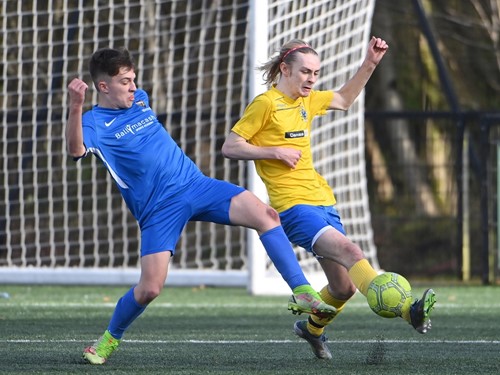 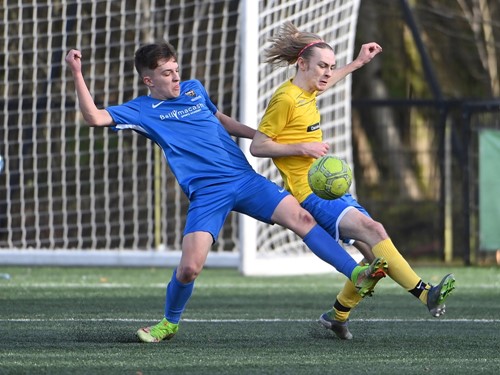 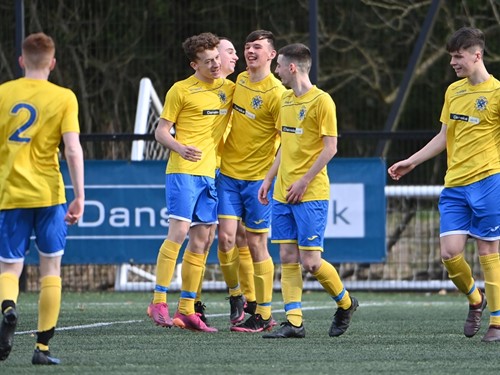 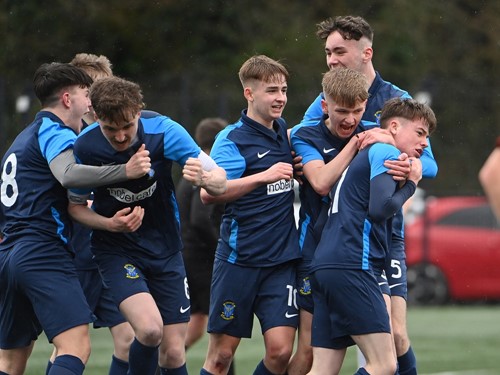 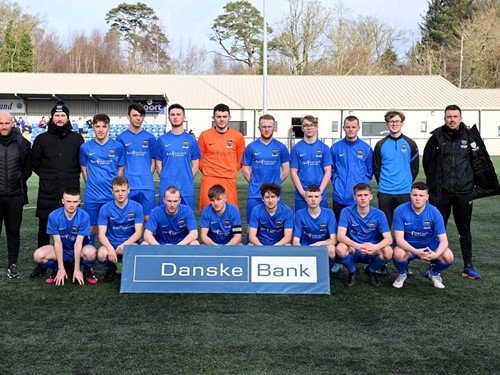 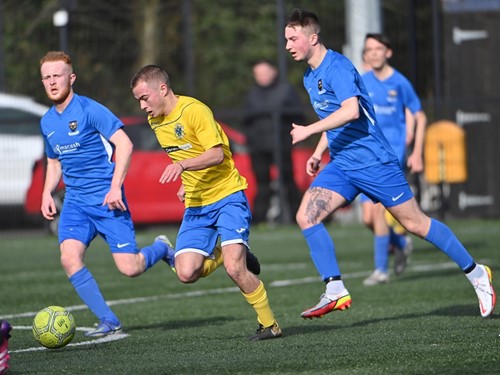 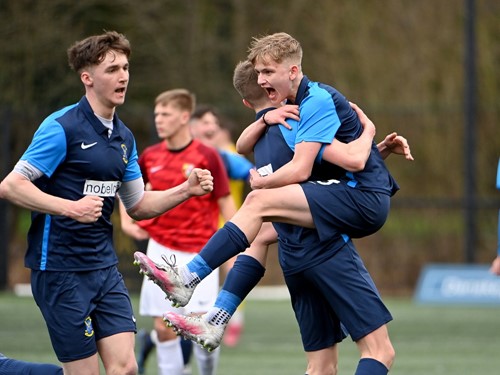 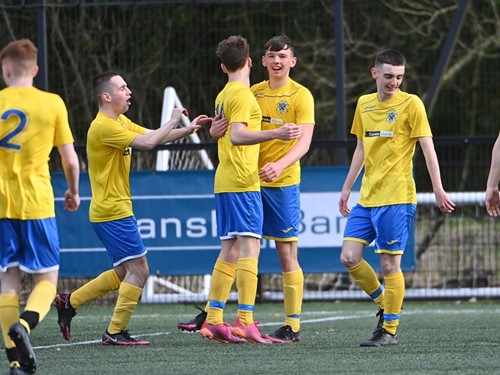 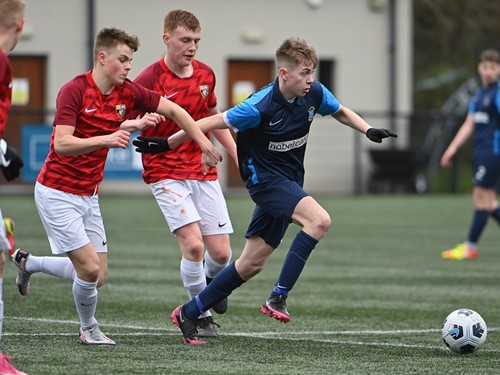 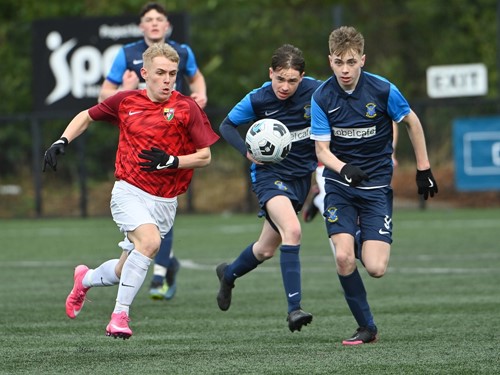 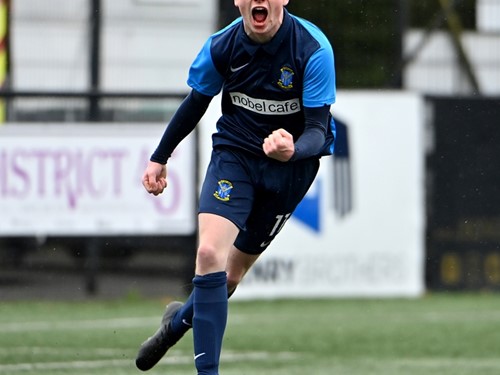 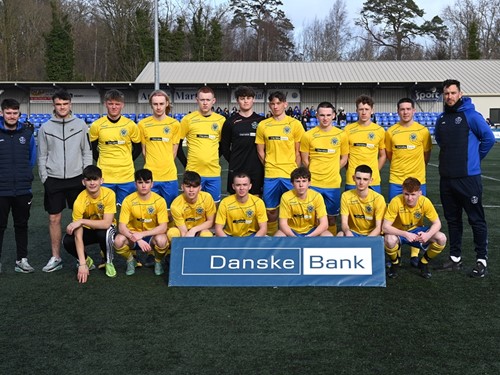 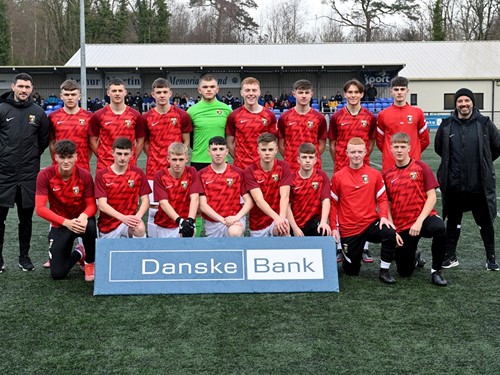 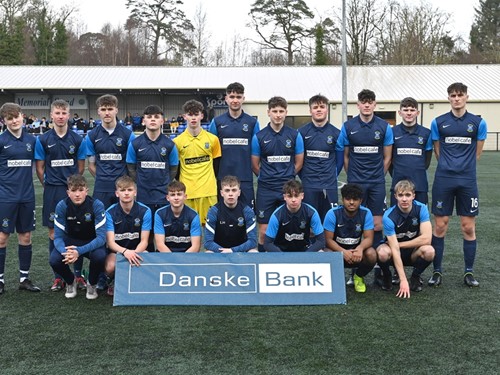