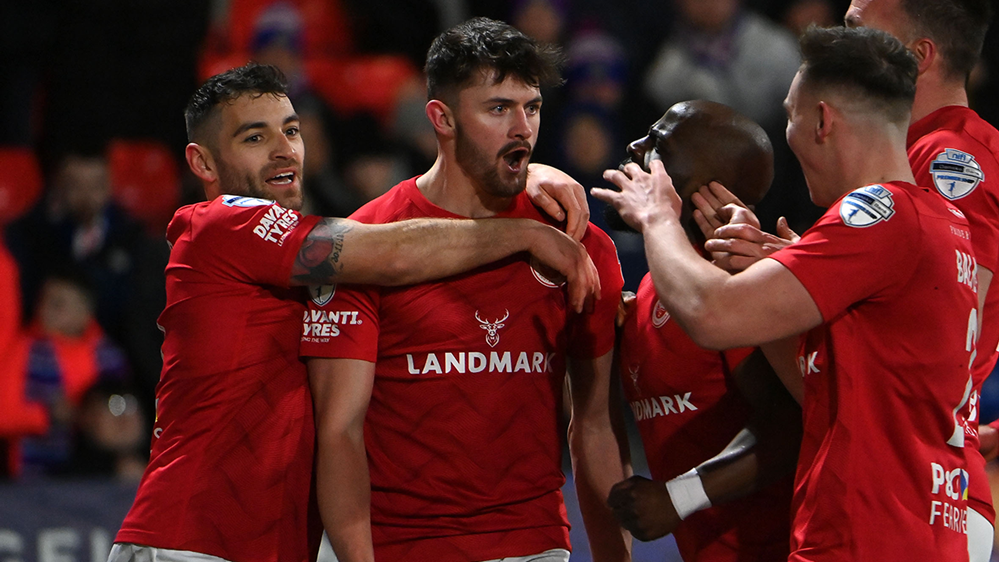 A double from Larne striker Lee Bonis sent holders Linfield out of the Samuel Gelston’s Irish Cup at the second round stage on Friday evening.

Bonis, who joined the Inver Reds in the January transfer window, scored a goal in either half to condemn David Healy’s Blues to a last-16 exit.

Larne broke the deadlock on 13 minutes when Andy Scott tried his luck from distance and saw his shot parried by Chris Johns but Bonis followed up to fire home for the hosts.

Bonis' second of the night put the seal on things seven minutes from time. The former Portadown man latched on to Jamie Mulgrew’s back pass, rounded Johns and confidently slid the ball home to light up Inver Park.

Another Lee Bonis Brace helps us into the next round of the Samuel Gelston’s Irish Whiskey Irish Cup 🏆🚩#WeAreLarne #BeTheDifference pic.twitter.com/GrKRIy7p3J

Newry City are also in the hat for the quarter-final stage of the competition thanks to their win over Ards.

Daniel Hughes scored the only goal of the game in the first half with a cool finish and it came after his side were reduced to 10 men when Thomas Lockhart was shown a straight red card. 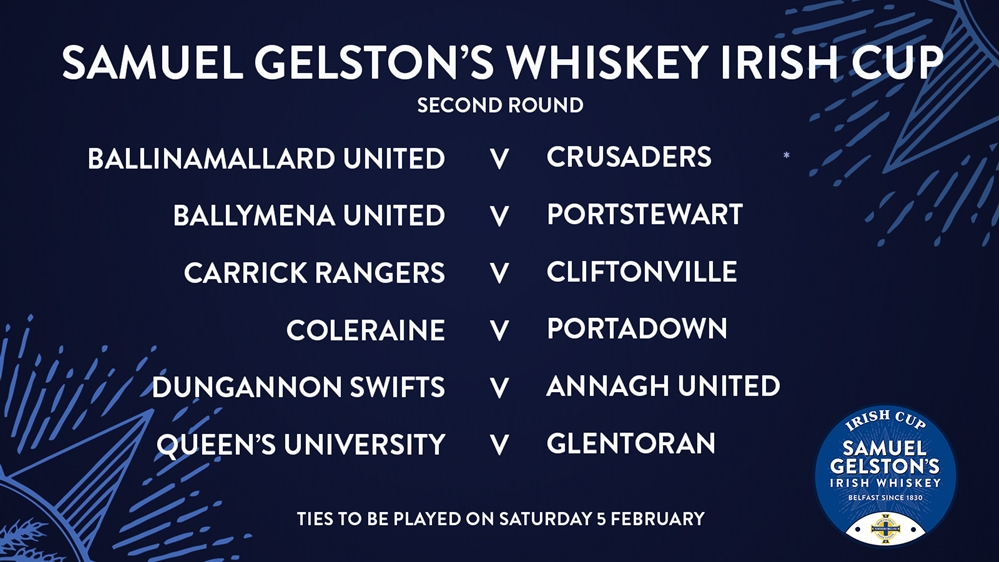