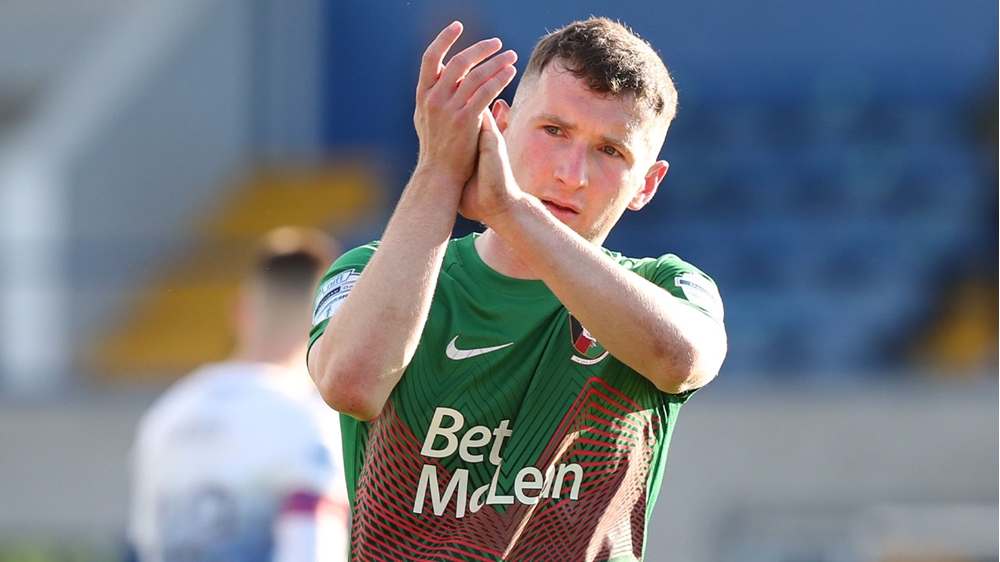 Glentoran defender Bobby Burns is relishing the chance to progress in the Samuel Gelston's Whiskey Irish Cup as his side take on Queen's University tomorrow at The Dub.

Peter Thompson‘s side are no strangers to upsets in the Cup, but Glens defender Burns insists the east Belfast side are not taking their opponents for granted.

"A couple of years ago, Queen's put Linfield out of the Cup and then by all accounts ran us very close. I've been down to see them a few times this season and they have a good side," Burns said.

"Especially being away from home, it's going to be a tough game for us. Last time I played in the Irish Cup (for Glenavon) we were put out by Loughgall. So it's certainly not something I'm looking to repeat.”

Having recently come back from a double leg break which almost ended his career, the young left-back is delighted to have earned his spot back in Mick McDermott’s high-flying side.

"I'm delighted with how the season has gone so far. Last year was really challenging with the double leg break, the surgeon said after I might never play again. Huge thanks to the club and particularly Gareth Robinson, I got back in time for the season.

"The 10 months of rehab were really difficult but I've got back and I've just been working hard; one game at a time. I know I have to keep playing well every week to hold down my place, but being part of this project and winning games regularly has been really enjoyable."

And the former Hearts and Barrow player wants to reward the fans for their loyal support: "Come May, it would be great to add another Irish Cup to the great history of this club and to give the fans a much deserved reward for all their support." 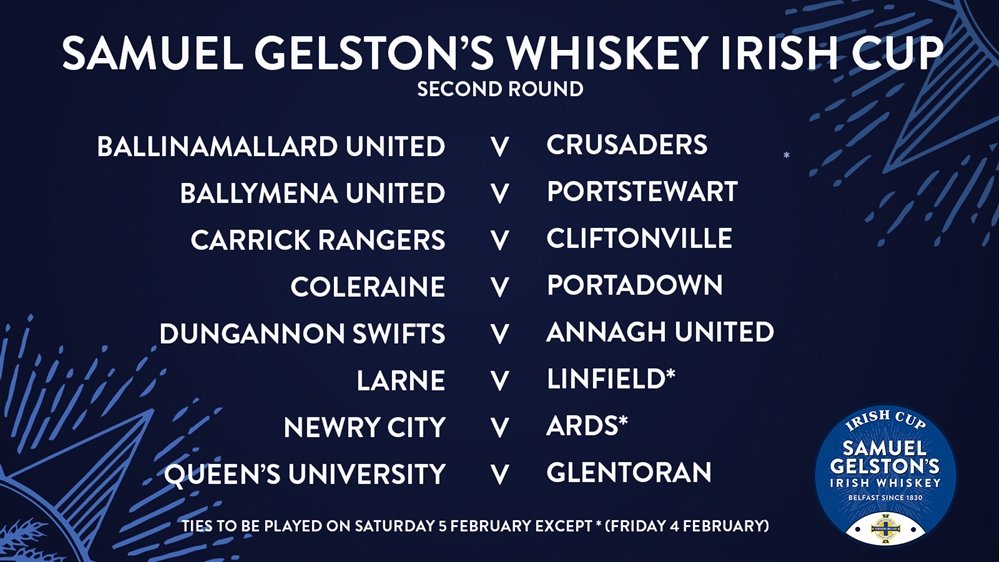