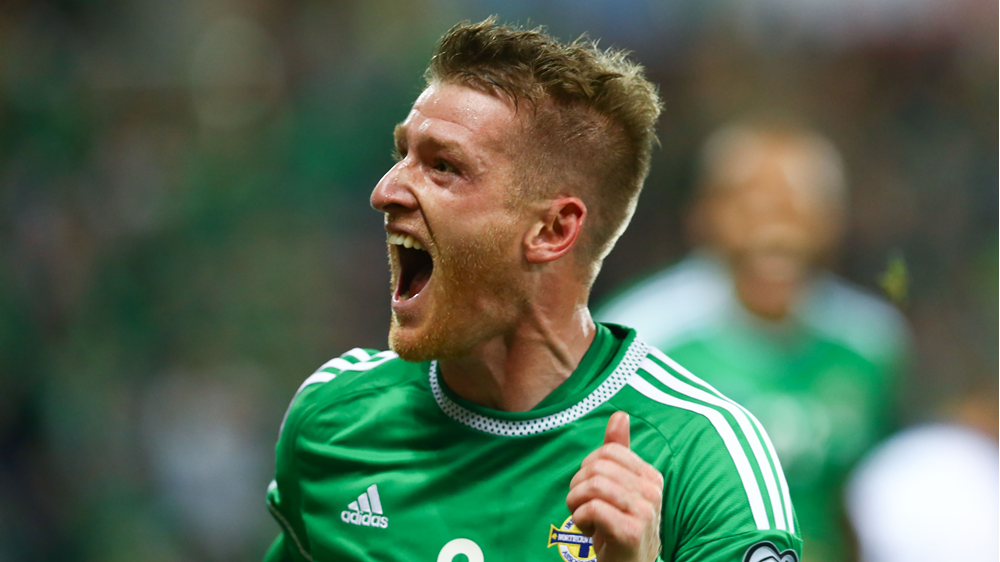 Northern Ireland captain Steven Davis is now officially the most capped UK men's footballer in the history of the game.

The veteran midfielder’s appearance against Bulgaria in tonight’s FIFA World Cup Qatar 2022 qualifier saw him earn his 126th cap for his country. 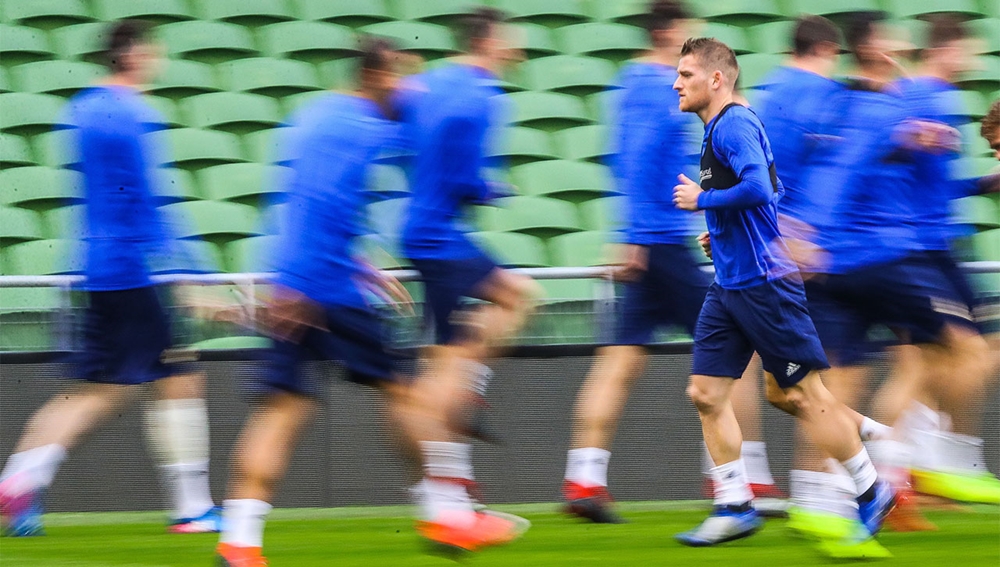 The midfielder has been playing for his country at senior international level since the beginning of 2005. He won his first full international cap against Canada when he was an Aston Villa player back in February 2005, and he went on to make another 19 appearances for his country while at Villa Park.

His next stop was Fulham and Craven Cottage where he played under former international boss Lawrie Sanchez and where he won a further six international caps.

The now 36-year-old clocked up another 55 games for Northern Ireland during seven years at Southampton in the Premier League and a further 44 matches over two separate spells with his current employers Rangers. 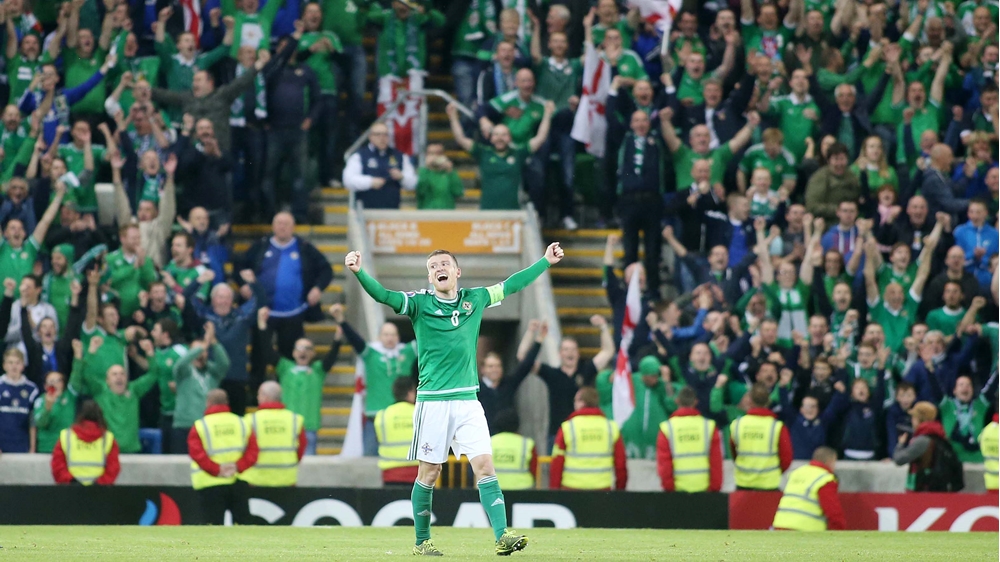 Apart from being his country’s most capped player he is also Northern Ireland’s most capped skipper. He has worn the armband 72 times.

He was first elevated to the captaincy role by then manager Lawrie Sanchez for a friendly international against Uruguay in New Jersey, USA, in May 2006.

The man originally from Cullybackey in Co Antrim has 12 goals to his credit at full international level, which puts him joint fifth in the all-time list of Northern Ireland scorers. His first goal came against Wales in October 2005, while his last goal was against Estonia in March 2019.

His first-ever assist for his country came in the historic 1-0 victory over England in September 2005 when his sublime chip set up David Healy for the winning goal in the 74th minute.

Since then the Northern Ireland legend has weighed in with nine more assists. His most recent one was for Paddy McNair’s second goal in the 3-2 friendly victory in the Czech Republic in October 2019.

Sixty of his 126 games for Northern Ireland to date have been played at the National Football Stadium at Windsor Park. A total of 66 have been played away from Belfast, seven of which took place at neutral venues.

Davis has started 117 of his 126 matches for Northern Ireland and has only been substituted on 10 occasions. The only time that he has been an unused substitute was in a World Cup Qualifier against Azerbaijan in Baku in October 2004, four months before he made his full international debut at home to Canada. 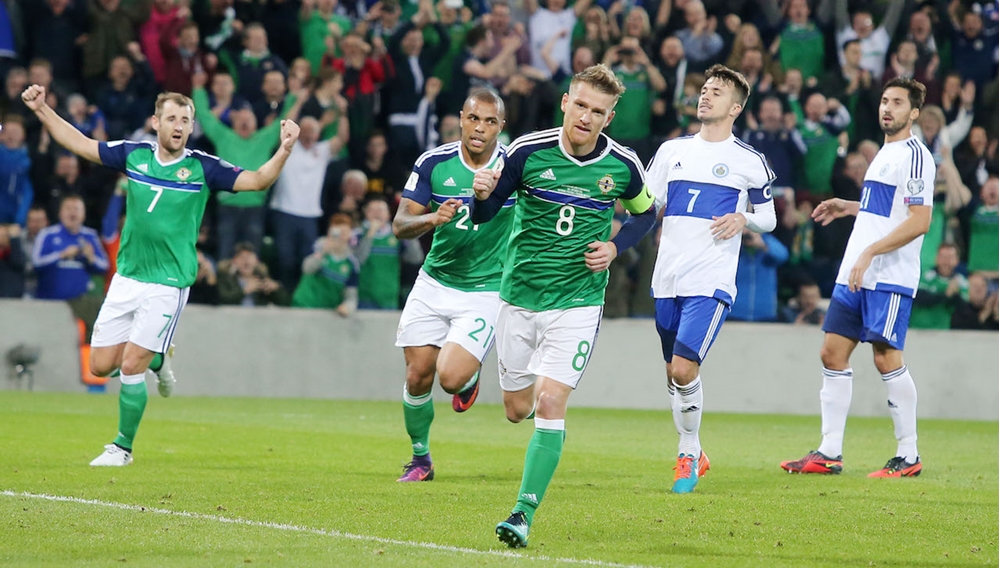 During his long and distinguished international career the playmaker has only been yellow-carded on eight occasions. His first booking came in a 2-0 World Cup qualifying defeat in Slovenia on 11 October 2008 with his last caution coming in the Euro 2020 semi-final play-off win against Bosnia and Herzegovina back in October.

The classy midfielder also played for Northern Ireland at half a dozen underage levels before stepping up to the senior team. He pulled on the green shirt on 31 occasions across the Under-15, U16, U17, U19 and U21 age groups and also earned a cap in a U23 Northern Ireland team.

Since Davis made his debut at senior international level he has missed just 19 internationals. In his absence Northern Ireland managed to record a victory in just three of those internationals, seven of them ended in stalemate and nine resulted in defeat. During Michael O’Neill’s eight-year stint in the hotseat Davis missed just seven of his 72 matches in charge.

Ballymena-born Davis is a class act on and off the pitch, and in June 2017 he was recognised for his services to football and awarded an MBE in the Queen’s Birthday Honours list. 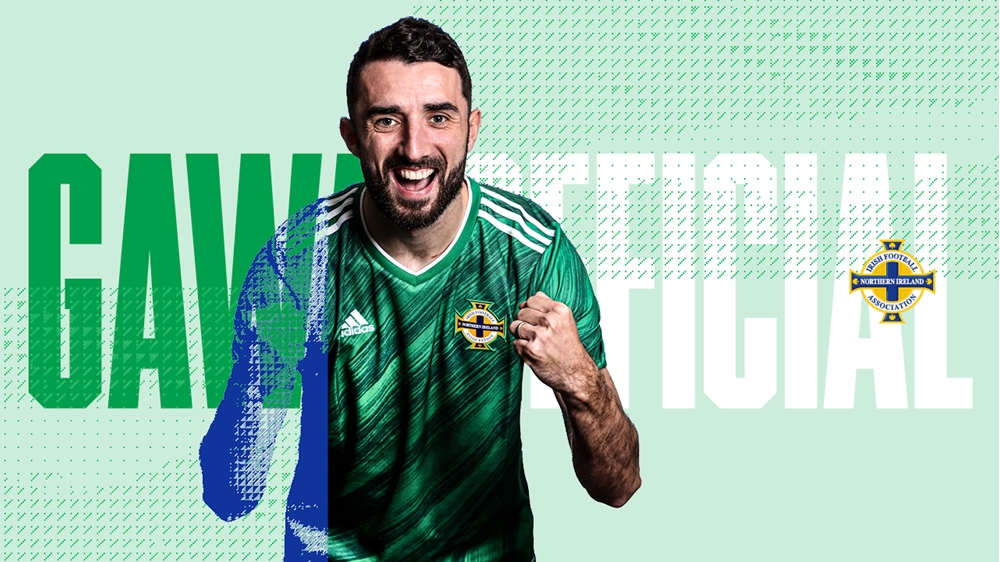