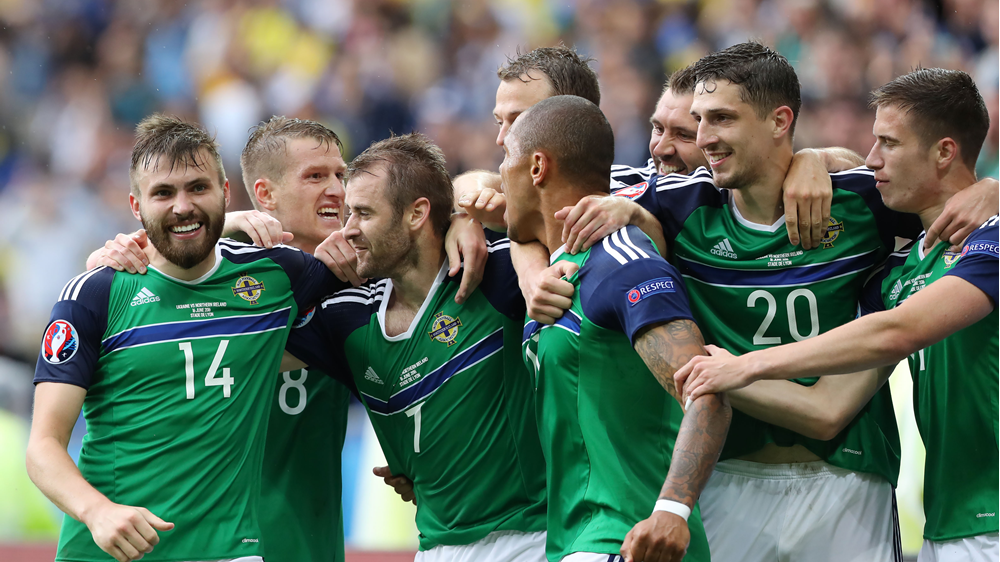 Ian Baraclough’s side will be taking on Turkey in Antalya on Monday 31 May before flying to Kiev to face Ukraine on Thursday 3 June.

The friendlies against Northern Ireland will act as warm-up games for both the Turks and the Ukrainians ahead of this summer’s European Championship finals.

Turkey automatically qualified for the Euros by finishing as runners-up in Group H. They were narrowly pipped for top spot in their group by France. They won seven, drew two and lost one - to Iceland away - in a section which also featured Albania, Andorra and Moldova.

At Euro 2020 they will face Italy, Wales and Switzerland in the group stage, beginning with a game against the Italians in Rome on 12 June. 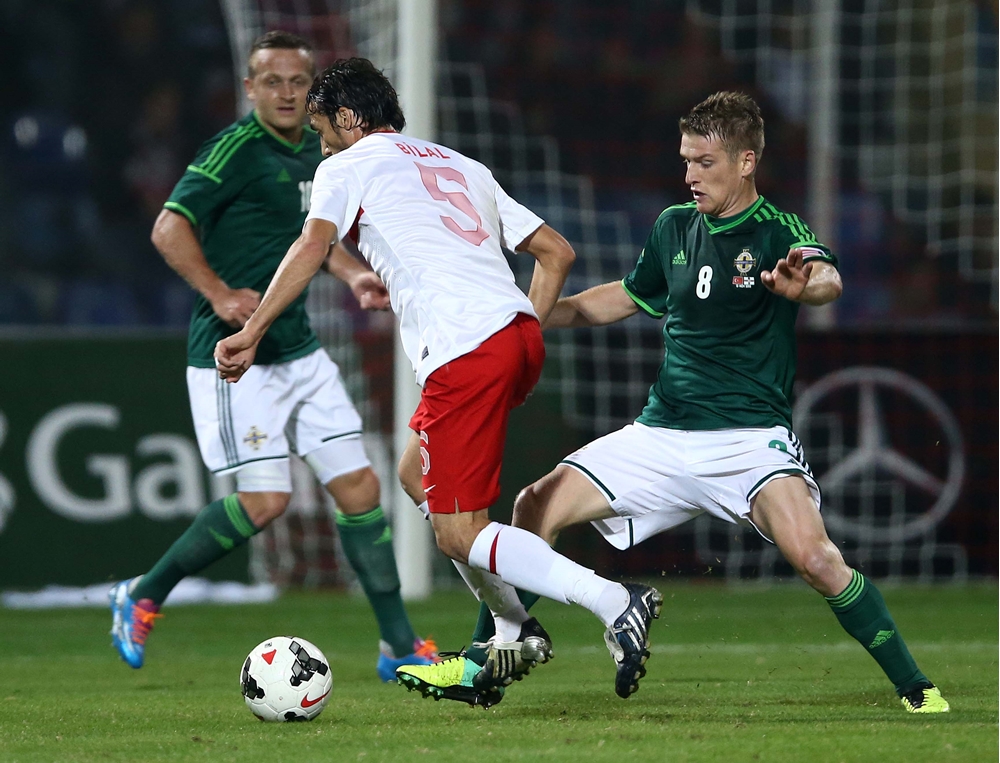 Ukraine also automatically qualified for the Euros after topping a section (Group B) which also featured holders Portugal, Serbia, Luxembourg and Lithuania. At this summer’s Euros Andriy Schevchenko’s charges will take on Netherlands, Austria and North Macedonia in the group stage between 13 June and 21 June.

Both games are set to come just over two months after Northern Ireland’s FIFA World Cup Qatar 2022 qualification campaign gets under way later this month when they play Italy (away) and Bulgaria (home). Kick-off times for the summer friendlies have still to be confirmed.

Northern Ireland manager Ian Baraclough said: “This is a great way to continue building towards a potential World Cup 2022 spot.

“It will allow the players to regroup after a long season in sunnier climes and face off against some solid opposition.

“Clearly we would rather be competing at the Euros but this will be an enjoyable week and a chance to look even closer at our pool of players.”

This summer’s friendly against Turkey will be the first meeting between the two countries since November 2013 when Northern Ireland, then managed by Michael O’Neill, lost to a first half Mevlut Erdinc goal at the Ocak Stadium in Adana.

The countries have actually met 12 times in the past. They have recorded five victories apiece with the remaining two games ending in scoreless draws.

Northern Ireland last faced Ukraine in the group stages of UEFA Euro 2016 when goals from Gareth McAuley and Niall McGinn secured a famous 2-0 win in Lyon.