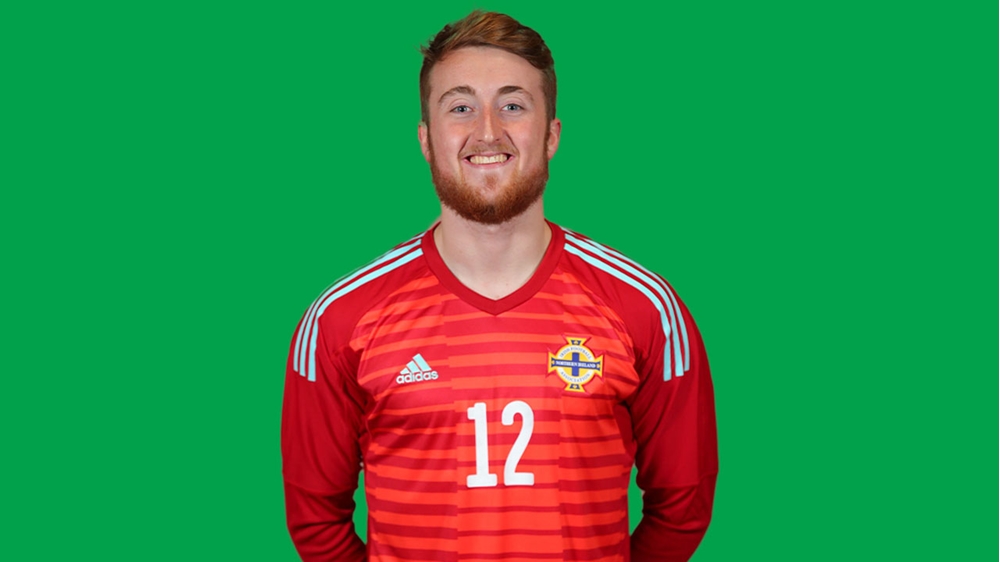 Derry City goalkeeper Nathan Gartside has been included in the Northern Ireland senior men’s team panel for the first time - for this month’s games against Italy, Bulgaria and USA.

Gartside is not, however, a new face in the overall Northern Ireland set-up as he has previously represented his country at Under-21, U19 and U17 level.

The young goalkeeper from Maydown in Co Londonderry, who turned 23 earlier this month, started off his career in the youth ranks at Institute in Derry-Londonderry before joining Watford as a trainee in 2014.

Within a couple of years he was signing a two-year professional deal with the Hornets.

After appearing for their U23s Watford sent him out on loan to Chelmsford City for five months from January to May 2018, however on his return to Vicarage Road he was released by the Premier League club.

Gartside then signed for League of Ireland Premier Division side Derry City in August 2018.

At 18 the young goalkeeper contracted a life-threatening heart condition (myocarditis - inflammation of the heart) but has since made a full recovery.