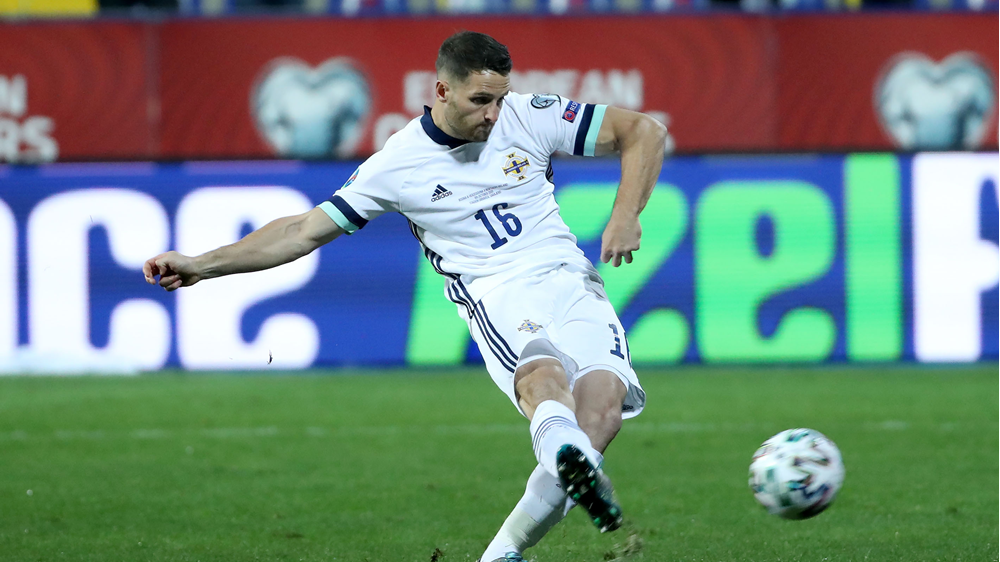 Striker Conor Washington scored twice as Charlton Athletic moved to within a point of a play-off place in League One with a 2-1 victory over Northampton Town on Tuesday evening.

The 28-year-old ended his barren run after he converted a penalty midway through the second half and then sealed the points with a second goal six minutes from time.

After the game Addicks boss Lee Bowyer praised the former postman’s performance. “I’m really pleased for him because he works so hard for the team, does a lot of the dirty work.

“The other strikers need him to do it. The other two, mobility isn’t really their asset. Conor works his socks off. His hold-up play is very good as well. Something he’s improving on.

“His movement caused them problems from the start,” added Bowyer. “We knew that he would cause them a threat down the sides. They didn’t really like that, their centre-halves.” 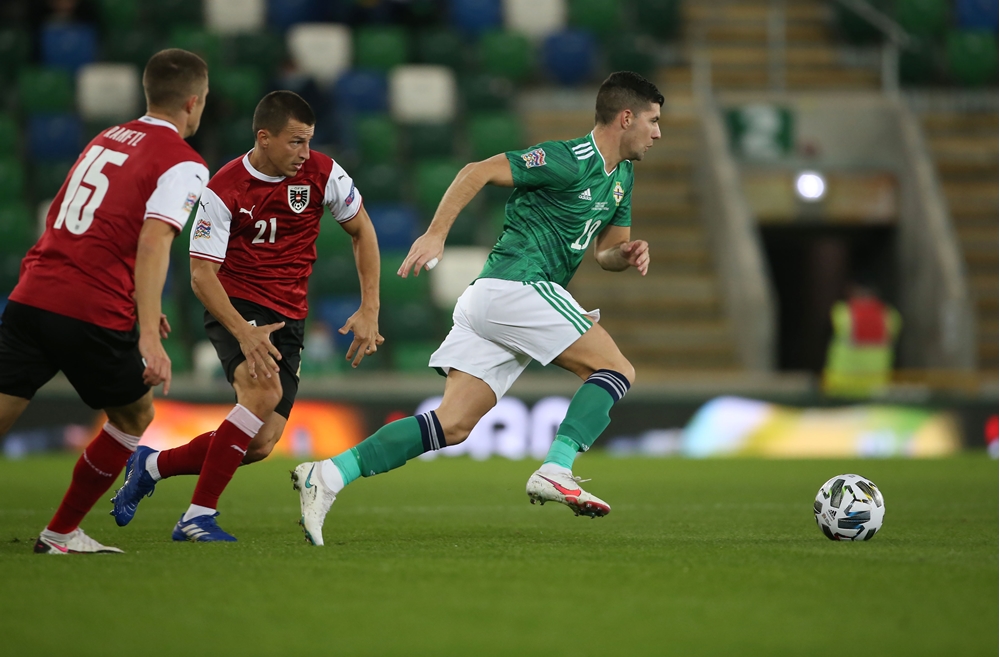 Elsewhere in the division, it was a good night for in-form winger Jordan Jones who provided an assist for Sunderland’s first goal at Portsmouth and then netted a second for the visitors with a deft finish to confirm all three points for the Black Cats.

Defender Tom Flanagan returned from injury to play the final half-hour as a substitute while Carl Winchester also played an integral part in what was Sunderland’s sixth win in their last seven League matches.

“This is a big club and Winch hasn’t played at a club this size,” said manager Lee Johnson. “The more we can encourage and support him, I think we will start to see more really good performances like tonight.”

The Northern Ireland trio will now be preparing for Sunday’s EFL Trophy final against Tranmere Rovers on Sunday, though full-back Conor McLaughlin could miss out as he is still recovering from the effects of a hernia operation.

Also getting his name on the scoresheet on Tuesday night was winger Paul Smyth who scored his second goal for Accrington Stanley; however it was merely a consolation as opponents Bristol Rovers strolled to a comfortable 4-1 win

Meanwhile striker Kyle Vassell made it two goals in two games when he scored a second-minute penalty in Fleetwood Town’s narrow 1-0 home success over Gillingham.

It was the 28-year-old’s third goal for the club since arriving on loan from Rotherham United and his manager Simon Grayson feels they are finally beginning to see the best of him.

“I thought Vassell probably had his best game for us tonight,” declared Grayson. “He led the line and held the ball up really well and ran the channels.”

Finally, in League Two former under-21 striker Jamie Reid helped Mansfield Town to a 3-1 home success over Cheltenham with an assist and his sixth goal of the season.