NI squad have ‘an energy about them’ ahead of triple header 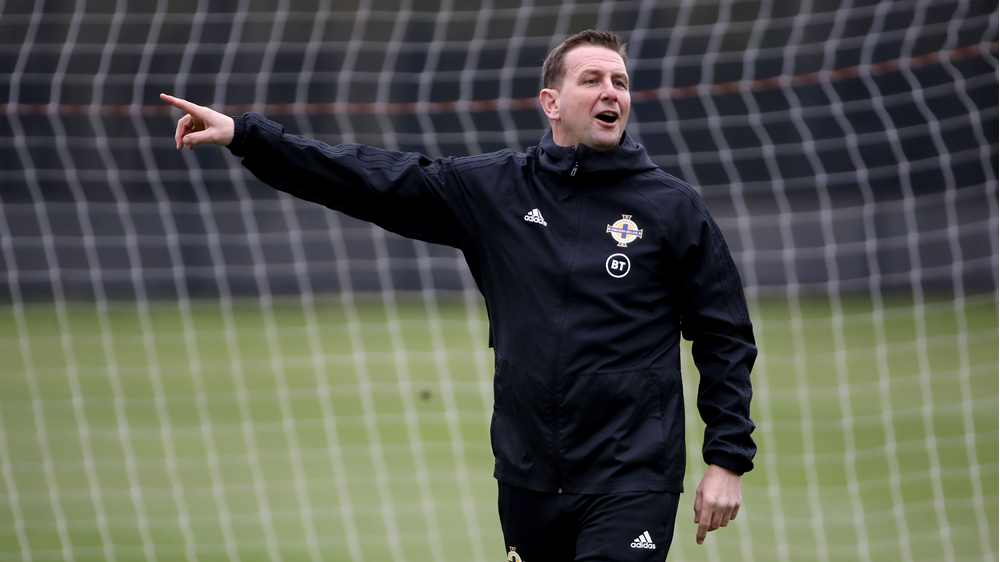 Northern Ireland boss Ian Baraclough says there is positive energy in the Northern Ireland squad ahead of the FIFA World Cup Qatar 2022 qualifier against Italy on Thursday.

“There’s an energy about them and a concentration already that you can see,” he said as the players trained at the Northern Ireland Civil Service grounds in east Belfast this afternoon.

“They can’t wait to get going in training and are looking forward to the trip to Italy,” he added.

Baraclough confirmed that Charlton Athletic striker Conor Washington had a scan on a leg injury at his club this afternoon and is likely to miss the game against the Italians in Parma, the friendly against USA in Belfast on Sunday and a second European Qualifying Group C World Cup qualifier against Bulgaria in Belfast next Wednesday (31 March). 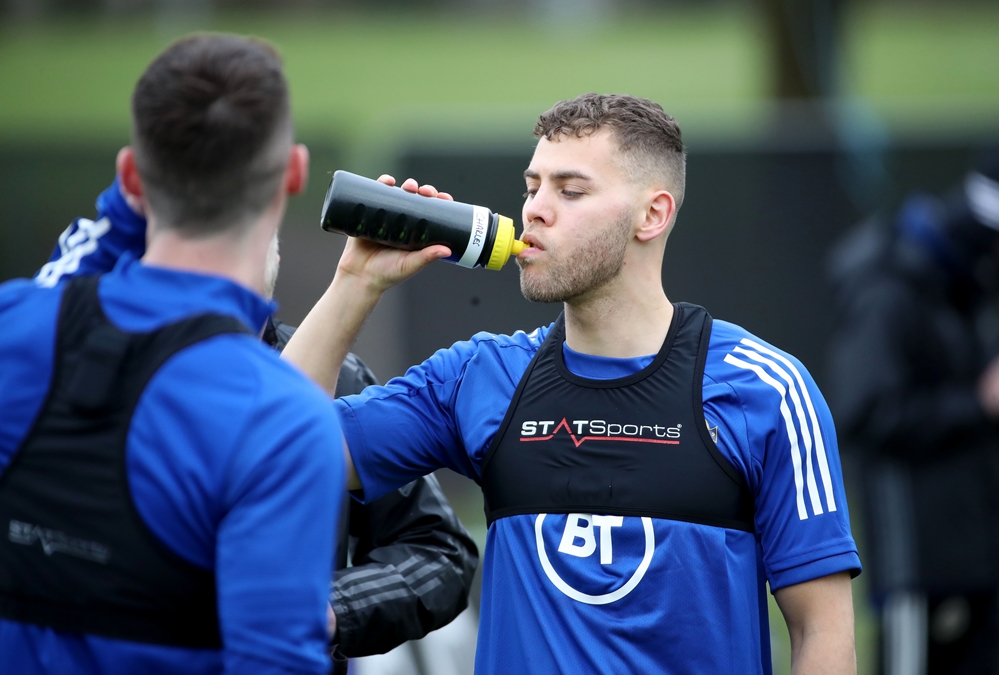 He also revealed he has kept in regular contact with Linfield striker Shayne Lavery, who is Washington’s replacement in the panel, and is aware of his goalscoring exploits in the NIFL Danske Bank Premiership. He said Lavery, who has scored 19 times for the Blues this season, adds to the firepower already in the squad.

The manager has also added young Liverpool goalkeeper Liam Hughes to what is now a 27-strong panel for the opening matches of their World Cup 2022 qualification campaign and the friendly.

According to the Northern Ireland boss, the 19-year-old stopper, who joined the Reds from Celtic in January, “wants to learn” and he believes being with the senior squad for 10 days will be “a great experience” for Hughes.

Hughes steps up from the U21s, who are having a training camp in Belfast this week. It’s a first senior call-up for the young keeper, who has previously played for Northern Ireland at U17 and U21 level.