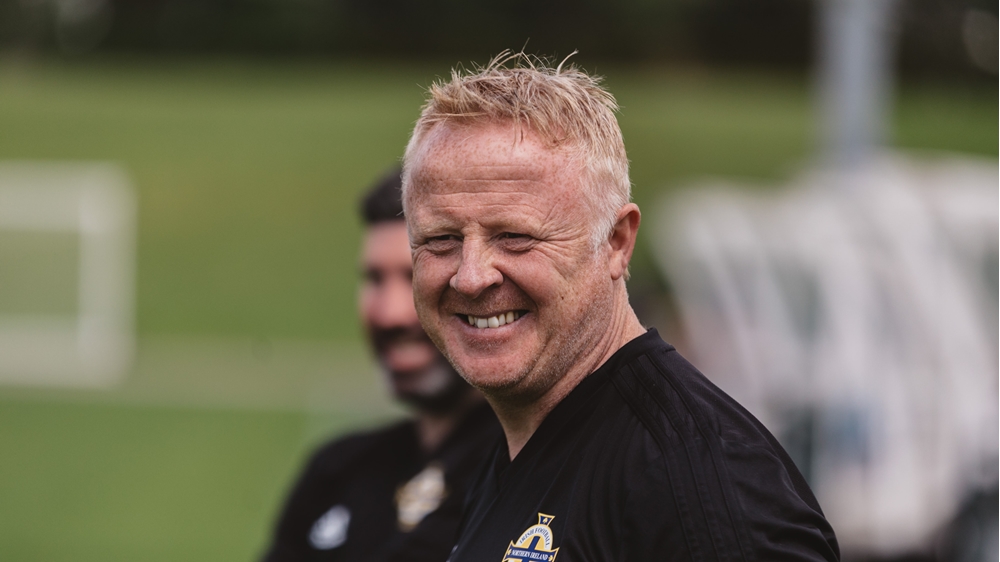 A springtime training camp will go a long way to deciding which players will represent Northern Ireland at this year’s Men’s U19 Euros.

Northern Ireland is hosting the 2020 UEFA European U19 Championship at four venues across the country in July.

And the manager of the Northern Ireland Under-19 team, Stephen Frail, is acutely aware his charges, who have qualified for the tournament as hosts, will find it tough to hold their own against some of Europe’s top young players. 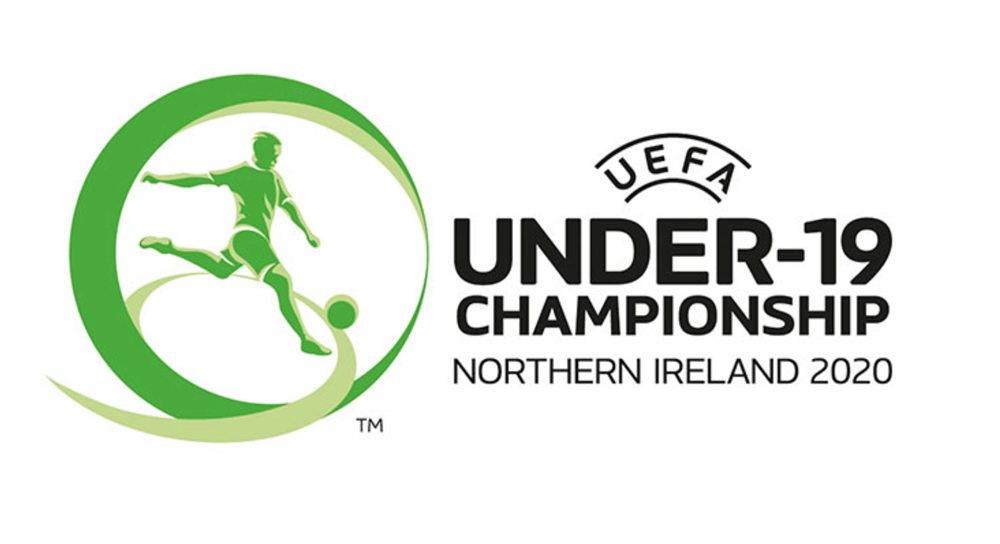 The seven other finalists will not be known until after an elite round at the end of March, however Frail is preparing to face some of Europe’s heavyweights come July.

“It will be great for the boys to play against top players and I hope they will be able to make a big impression at the highest level. It is a huge competition and when you see the players who’ve played in it in the past only then do you realise the scale of it,” he said.

The Northern Ireland U19s will play a couple of their group games in the finals at the National Football Stadium at Windsor Park.

Frail pointed out: “It is huge for Northern Ireland to be hosting the tournament and I am hoping the boys can benefit from home advantage and that they will rise to the occasion. It’s not every week you get to play at your national stadium or at international level.”

And the list of players who have appeared at the U19 Euros in the past also includes Gael Kakuta (France), Alvaro Morata (Spain), Gerard Deulofeu (Spain), Aleksandar Mitrovic (Serbia), Marco Asensio (Spain), Jean-Kevin Augustin (France) and England’s Mason Mount and Ryan Sessegnon. 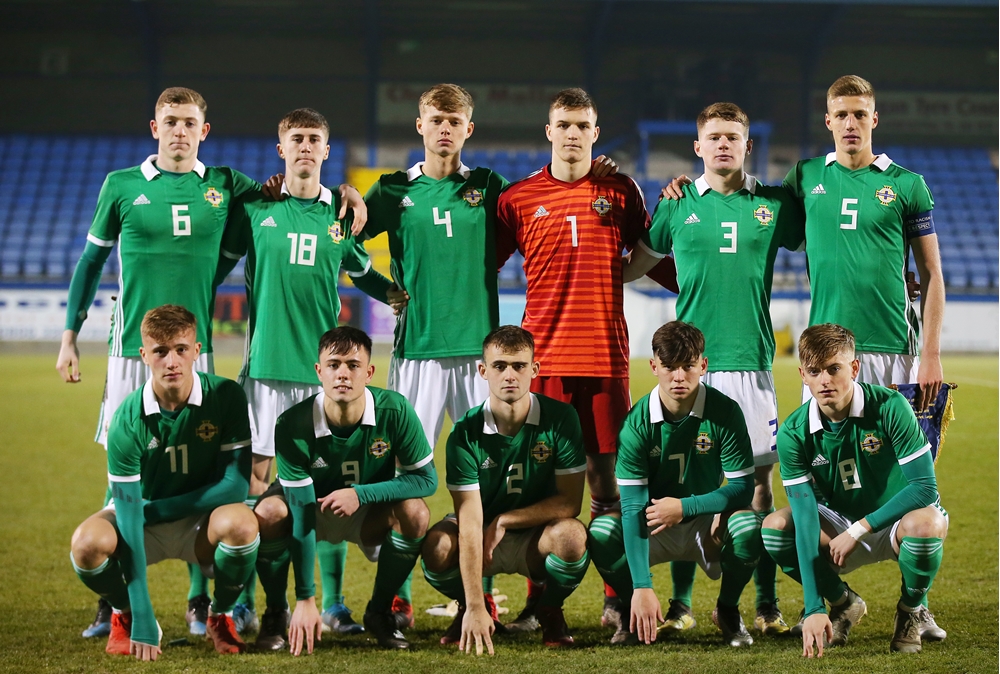 Frail and his backroom team have arranged a training camp in March at the National Sports Centre in Lilleshall – and 22 potential Northern Ireland squad members for the U19 Euros will be invited to attend.

The camp in Shropshire will be the last major get-together before the tournament and the manager will subsequently choose a 20-strong squad for the finals.

The U19s played Portugal, Norway and Germany back in November at a preparation tournament for this summer’s event.

Although they lost to strong Norwegian and Portuguese sides, they recorded a fine penalty shootout win over Germany.

As part of the March training camp in England the U19s will play two strong club sides and Frail says those matches will help him to determine his final panel.

“There are some big decisions to be made in and around selecting the squad,” he pointed out.

Some of the players eligible to feature in this summer’s tournament have already earned senior call-ups and Frail admits he will have to “wait and see” if they will be available come July.

He further revealed there may be some new faces in the squad as he is currently tracking a few GB-based players who are eligible to play for Northern Ireland through their parents or grandparents.

The majority of the current U19 squad play full time in either England or Scotland, however there are six players who are based in Northern Ireland and one who is based in Dublin. “I think it’s good to have that blend of players,” said Frail.

The U19s boss encouraged people to come along and support the Northern Ireland boys this summer.

“They play at a really high level and they’re the future senior team. If you come back to watch the seniors in a few years’ time you will be able to see their progression,” he added.