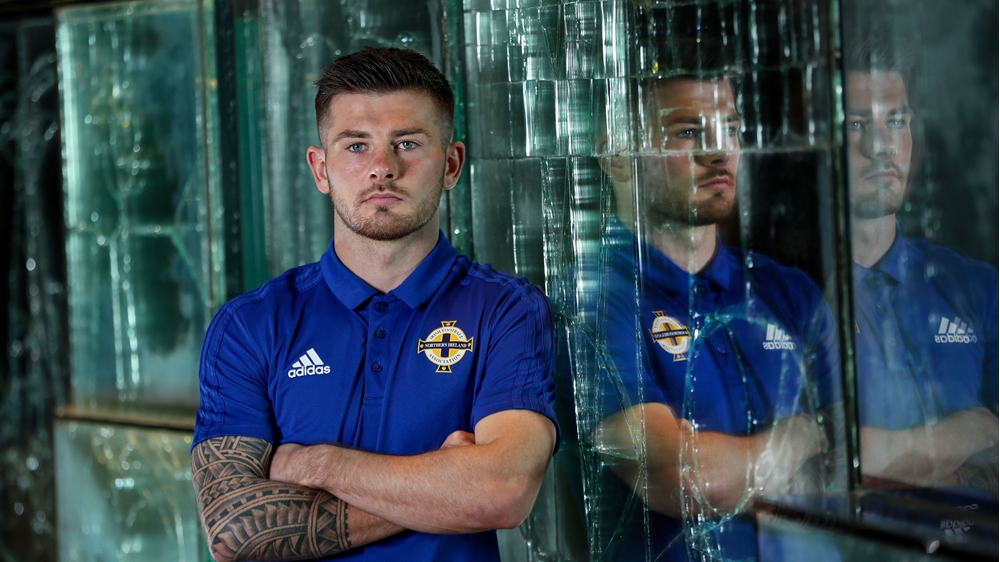 Winger Matthew Kennedy has joined Scottish Premiership side Aberdeen on a three-and-a-half-year deal for an undisclosed fee.

The 25-year-old, who was at Tommy Wright's St Johnstone, had already signed a pre-contract with the Dons last week with a view to a move in the summer, but both clubs have agreed to let the player make the switch now.

Speaking to Aberdeen's website, manager Derek McInnes said: “I’m pleased we managed to reach an agreement with St Johnstone to bring Matty to the club now.

“He is the type of player who can really help make the difference for us.”

Northern Ireland boss Michael O’Neill has called Kennedy up into his last three international squads but he still has to make his full senior debut.

The former Everton and Cardiff City player could be in line to make his first appearance for Aberdeen in their Scottish Premiership clash at St Mirren on Sunday.