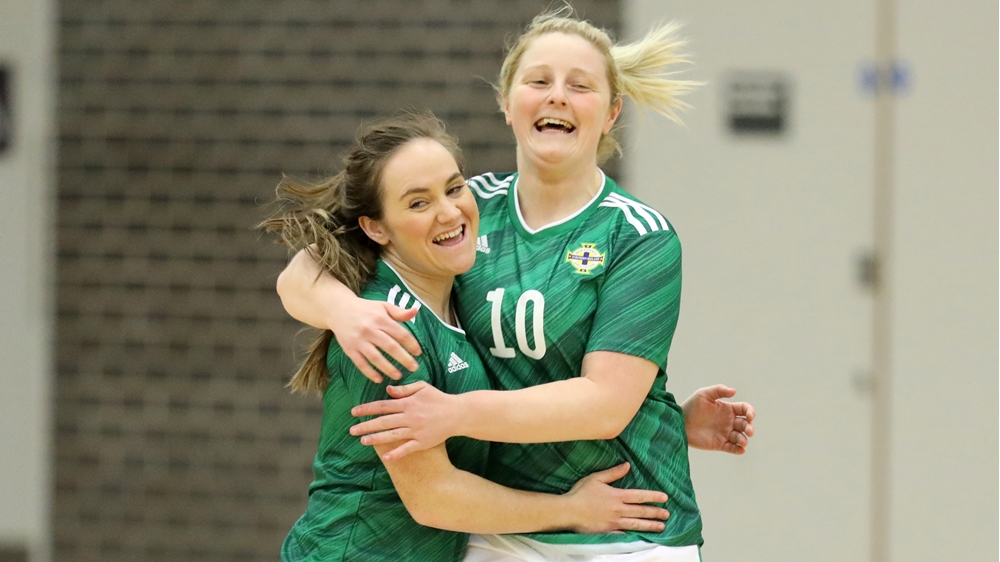 Northern Ireland’s men’s and women’s futsal teams were both in action in friendlies against Gibraltar at Newry Leisure Centre last night.

The women’s team recorded a 5-1 victory while the men banked an 8-1 success powered by Conor Glenholmes who became the first Northern Ireland futsal player to score a hat-trick in an international match.

We’ve selected the best images from the two games below. 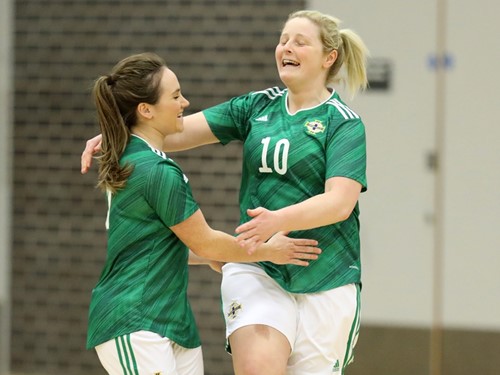 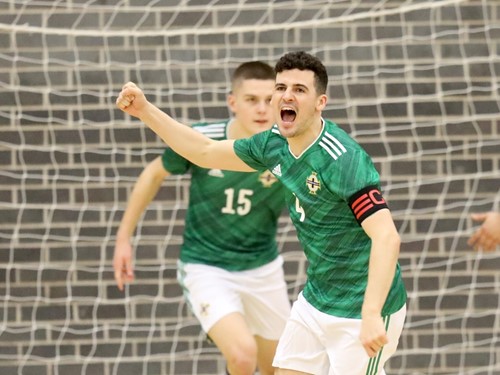 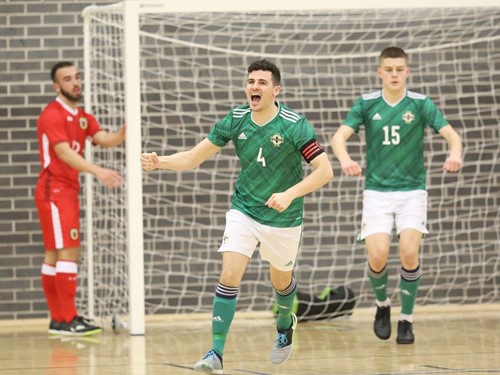 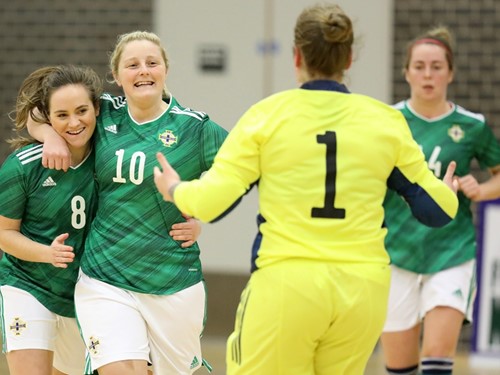 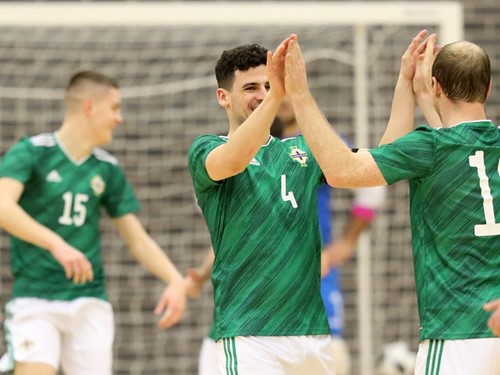 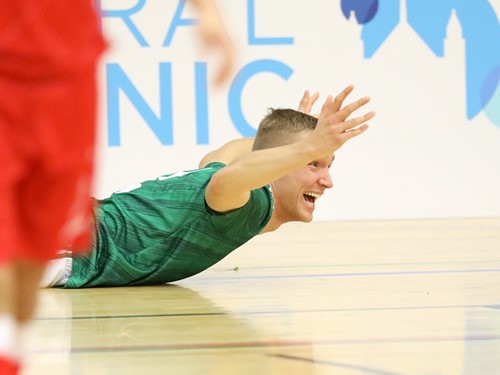 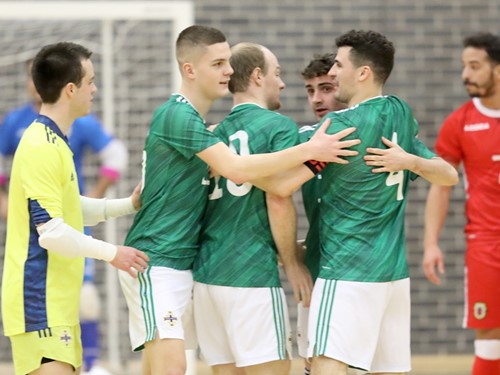 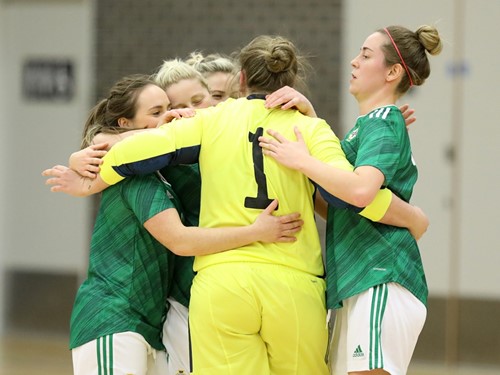 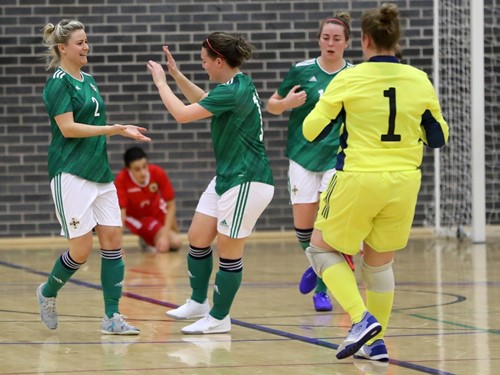 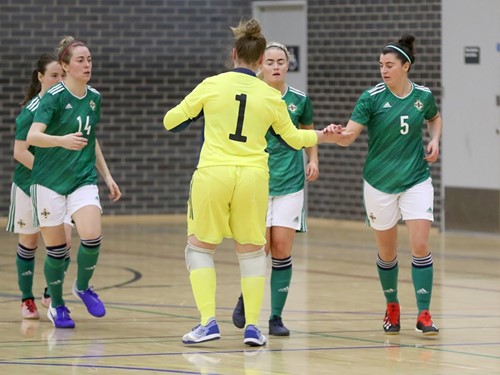 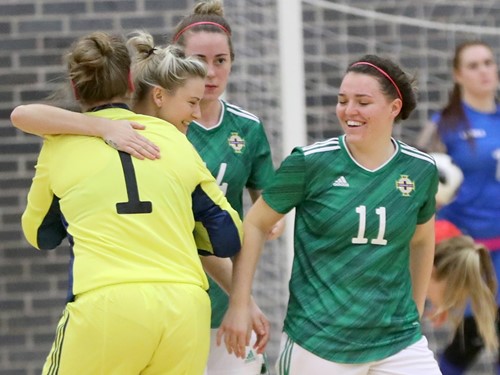 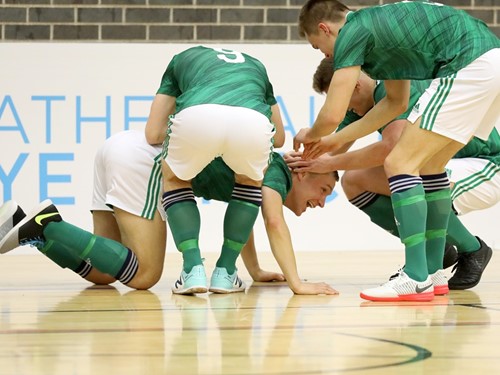 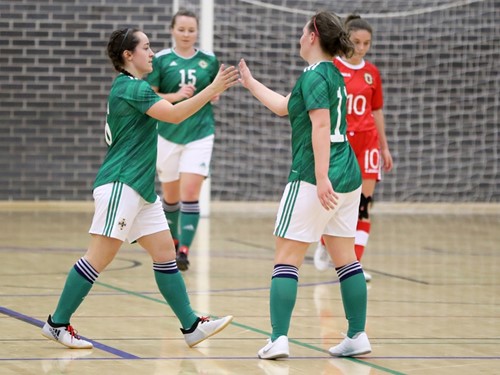 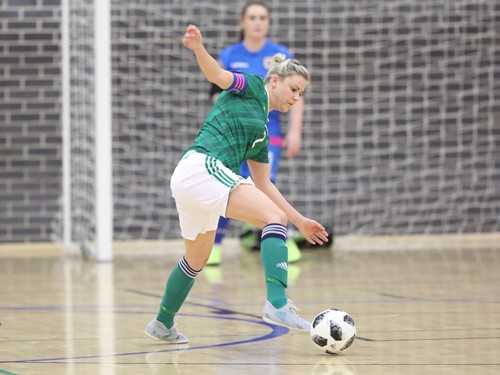 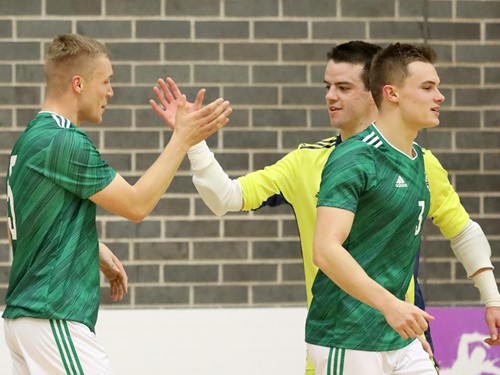 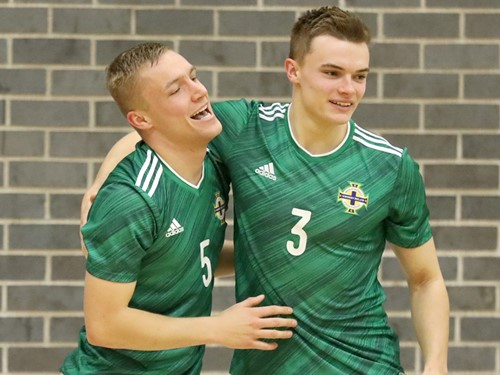 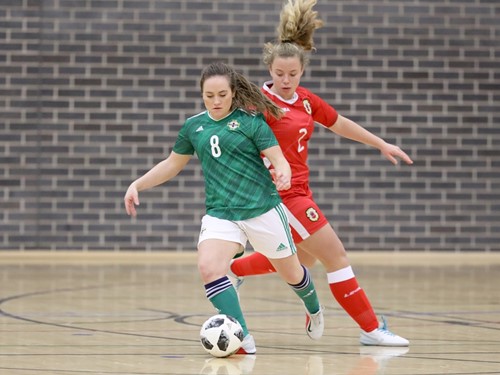 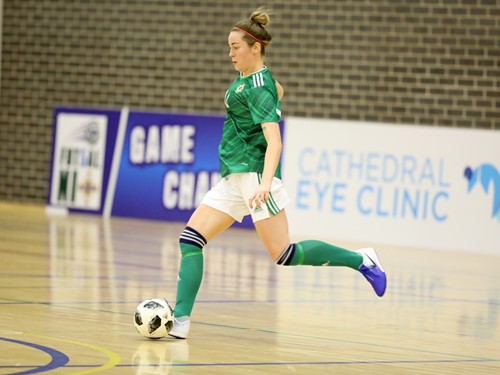 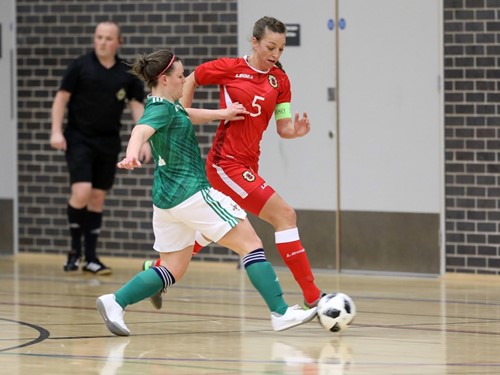 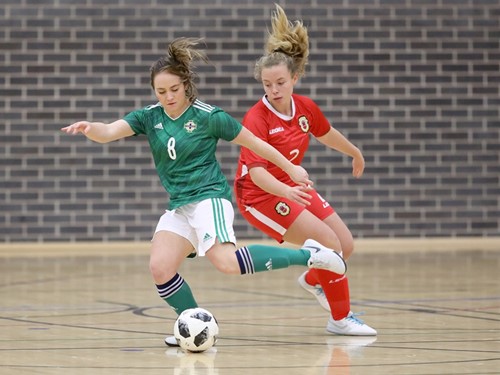 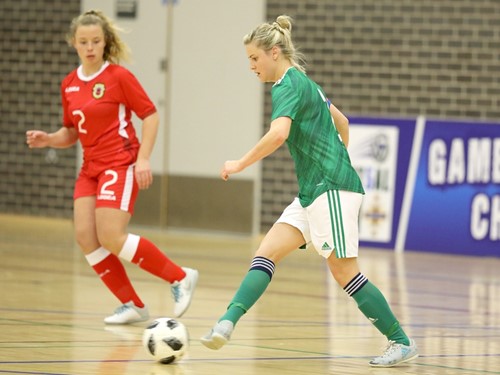 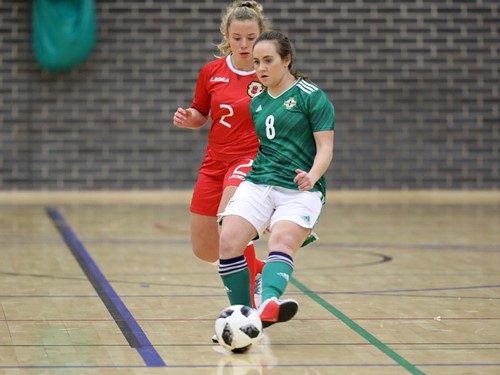 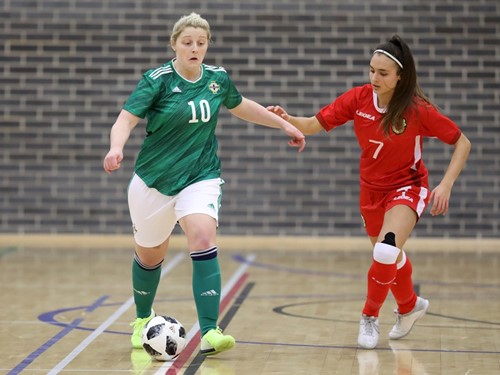 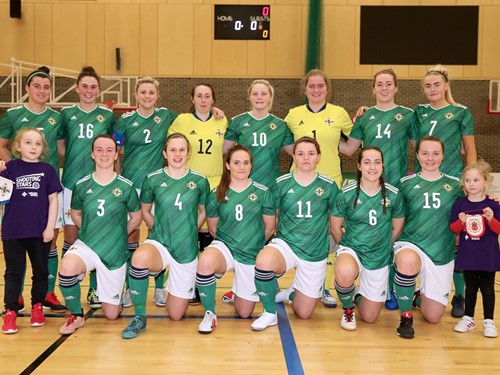 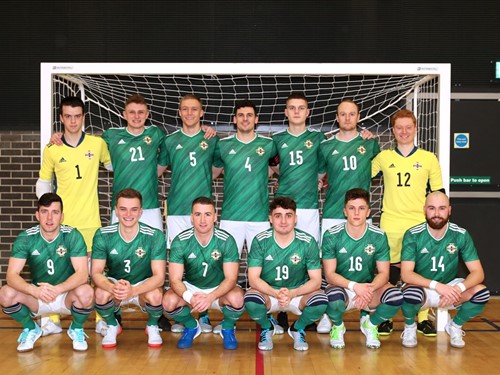