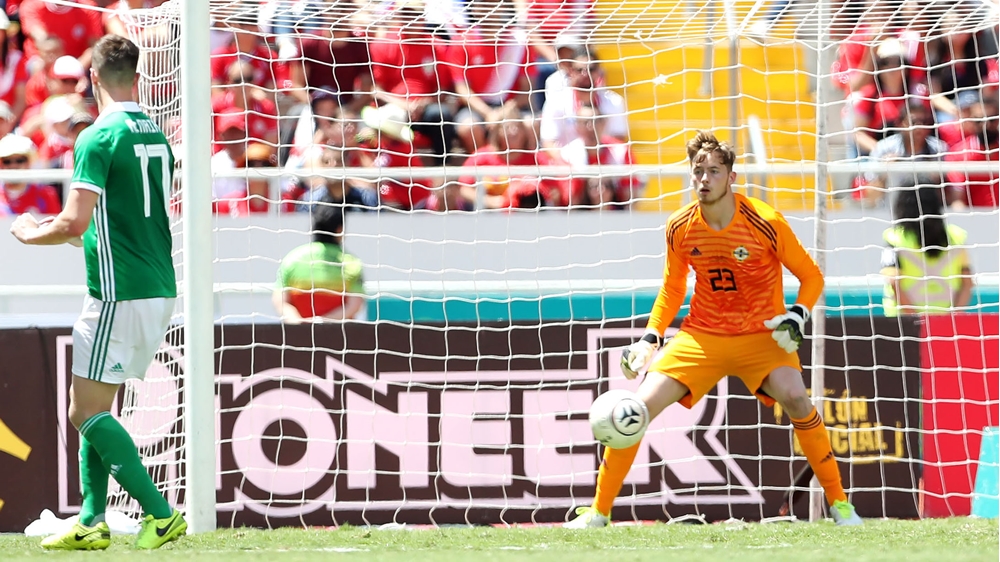 The Celtic goalkeeper returns to Dens Park for the remainder of the current season.

It’s his second spell with the Scottish Championship club, having made five appearances for The Dees when he joined on an emergency loan in October.

He’ll be under the watchful eye of boss James McPake, a former Northern Ireland international.

Also at the club is Northern Ireland’s assistant manager, Jimmy Nicholl, who is McPake’s number two.

This will be the Belfast-born keeper's fourth spell out on loan from Celtic having previously had experience in the Scottish Championship at both Falkirk and, during the latter half of last term, Partick Thistle.