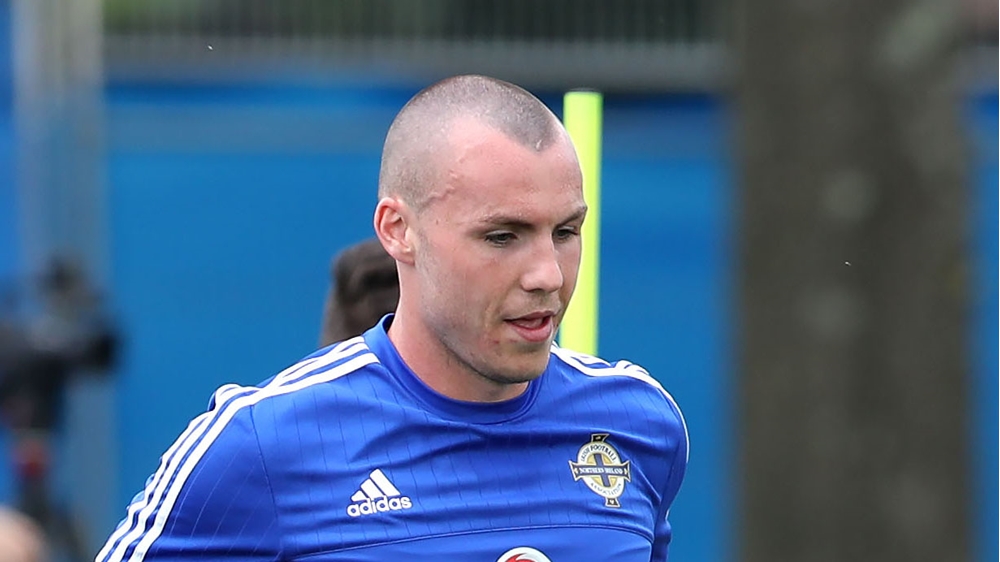 Northern Ireland defender Luke McCullough has signed a non-contract deal with Tranmere Rovers after being out of football for the past nine months with injury.

The 25-year-old, from Portadown, damaged his knee ligaments last March whilst he was on loan at Prenton Park from Doncaster Rovers.

At the end of last term, McCullough was released by Doncaster Rovers and since his recovery he has been training with Tranmere in a bid to get back to full fitness.

“Luke is now at a stage in his recovery where he needs games,” Rovers boss Micky Mellon told the club website. “He’s worked incredibly hard to get to this stage now and this is the next part of his fight back to fitness.”

The former Manchester United trainee could be in contention for a place in the Rovers squad for their Football League Trophy encounter with Leicester City U21s this evening.

McCullough, who was of part of Michael O’Neill’s EURO 2016 squad, won the last of his six international caps in a friendly against Costa Rica in June 2018.