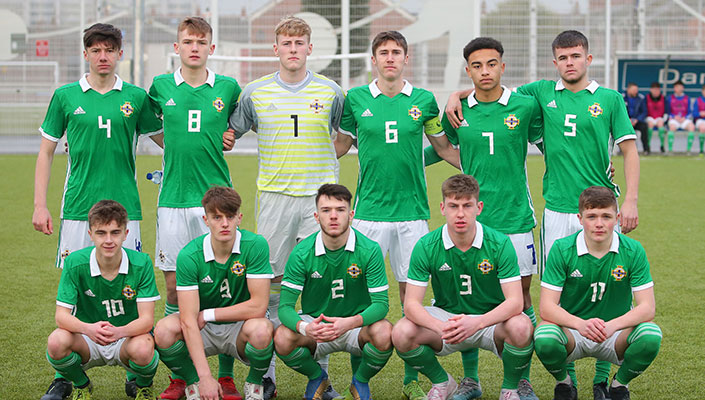 Two second half goals sealed a win for Northern Ireland Under-18 Schoolboys against Australia at Midgley Park on Monday (20 January).

Substitute Terry Devlin and an own goal gave Frankie Wilson's side the win in a game that was part of their warm-up ahead of the Centenary Shield which takes place in March and April.

The U18s had 14 new international players in the squad with Wilson saying pre-match that they had whittled down the numbers from 120 trialists to a squad of 17.

With not much action in the first 45, Northern Ireland had to wait until the second half to get on the scoresheet, taking the lead when Corai Quinn crossed for Devlin to tap home.

The U18s continued to create numerous chances with James Clarke and Jamal Tavares proving a handful and the pressure told as an own goal gave the Schoolboys a two-goal cushion.

Wilson's side will continue their Centenary Shield preparations with matches away to Jersey on 4 and 6 February. 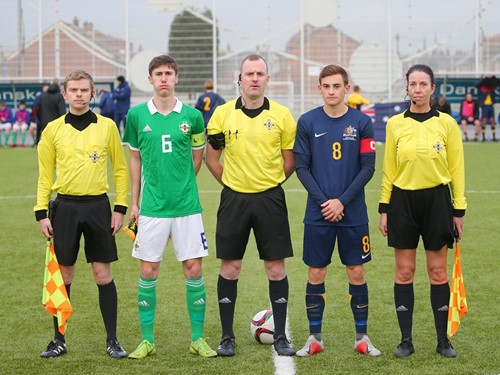 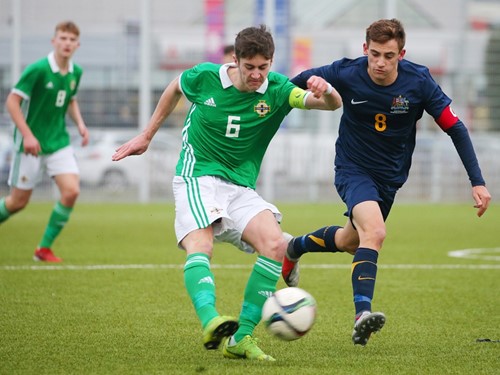 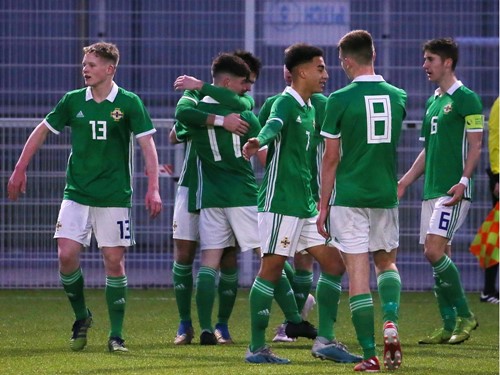 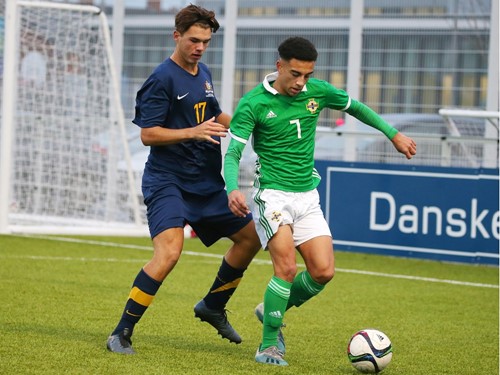