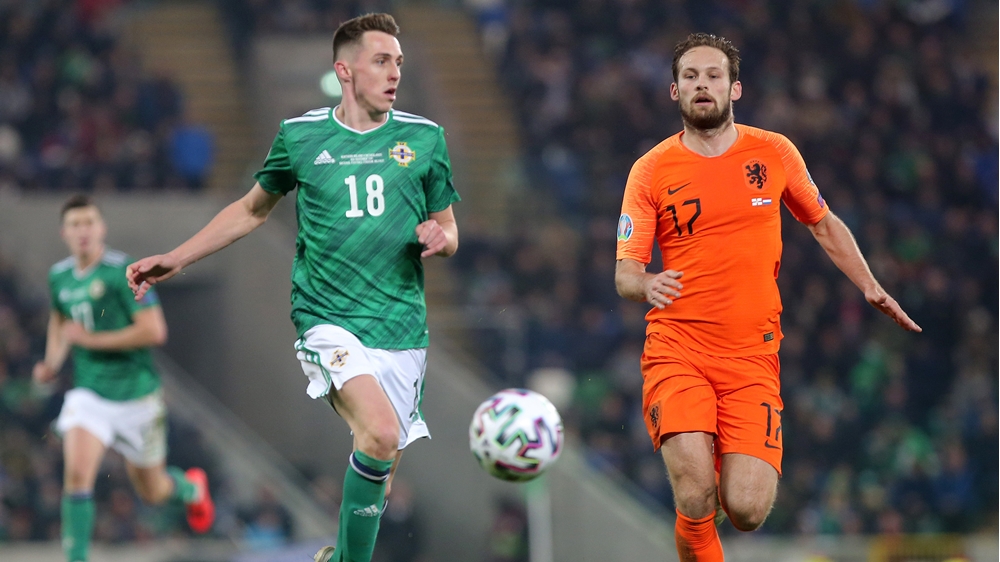 Gavin Whyte’s first goal of the season earned Cardiff City a replay after they were held to a 2-2 draw in the third round of the FA Cup by League Two Carlisle United at the weekend.

The former Crusaders winger, who moved to the Welsh outfit on a four-year deal in the summer, headed home an equaliser on 55 minutes after the Bluebirds had gone in at the interval two goals down.

Elsewhere in the competition, Paddy McNair was named man of the match after a superb central defensive performance in Middlesbrough’s impressive 1-1 draw against Jose Mourinho’s Tottenham Hotspur side at the Riverside stadium.

For the third game in a row, midfielder George Saville chipped in with an assist as Jonathan Woodgate’s side shocked the visitors when Ashley Fletcher opened the scoring five minutes into the second half.

Michael McGovern (pictured below) made only his third appearance of the season as Norwich City recorded a 4-2 victory at Preston North End, while left-back Jamal Lewis was also restored to the Canaries’ starting line-up and played the full 90 minutes. 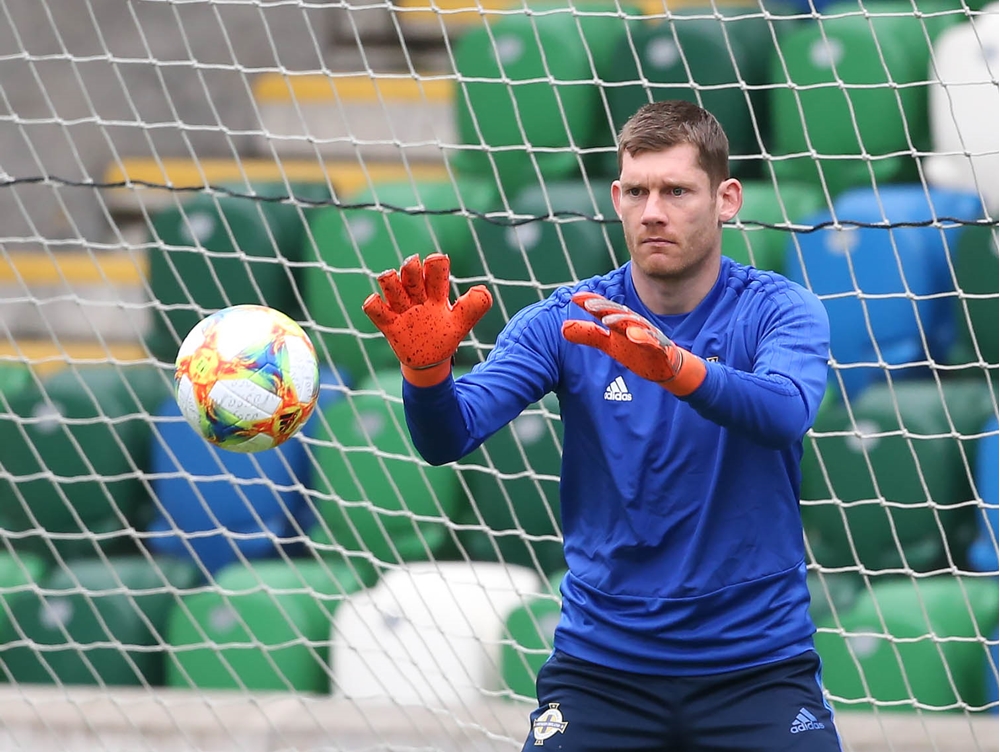 Another goalkeeper, Bailey Peacock-Farrell, was an unused substitute as Burnley progressed to round four with a 4-2 success at home to League One side Peterborough United.

Striker Kyle Vassell had given the Millers a 2-1 lead just before the break when he hit a stunning 20-yard volley into the top corner for his third goal of the campaign.

There was action too in League One over the weekend with Tom Flanagan (below) getting on the scoresheet as Sunderland took their unbeaten run to five matches with a 3-1 victory over Lincoln City at the Stadium of Light. 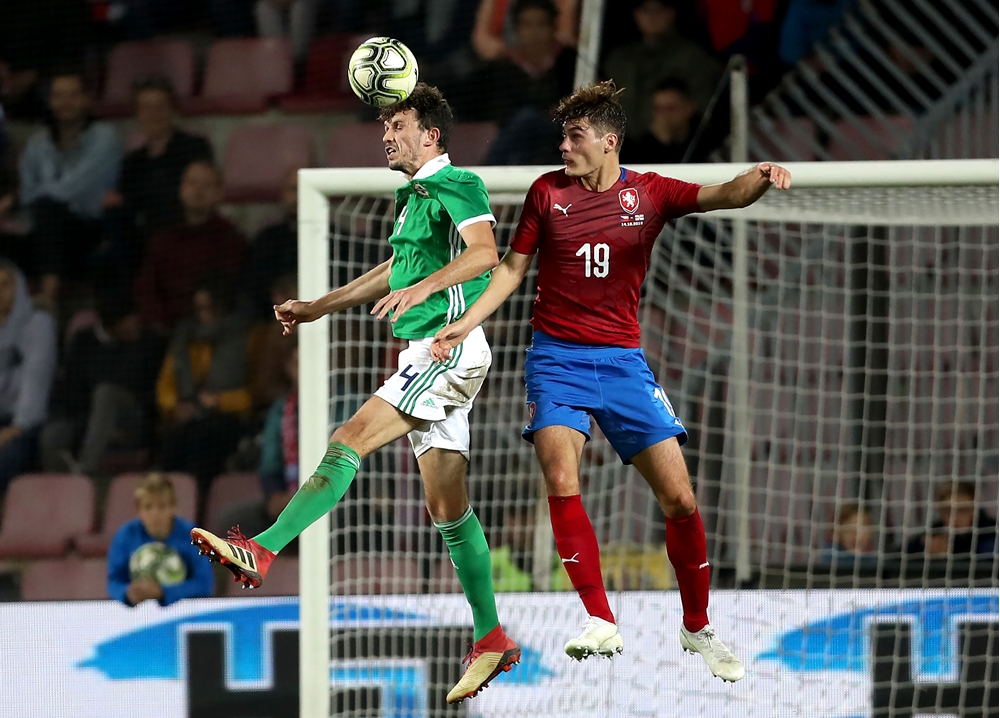 “It’s always good to score and help out,” said Flanagan, whose 19th-minute header was his second goal this term.

Striker Shay McCartan earned Bradford City a late point at Swindon Town when he fired home a sublime free-kick a minute from the end of their League Two draw at the County Ground.

“It was a decent free-kick!” admitted the former Burnley trainee. “Late goals are always nice to score, especially against teams as good as Swindon.

“The fact we are able to score late goals again shows the belief and character of the squad and also the depth we have.”

Also on target in League Two was Caolan Lavery who opened the scoring for Walsall in their 2-1 success over Salford City to take his tally for the season to eight.