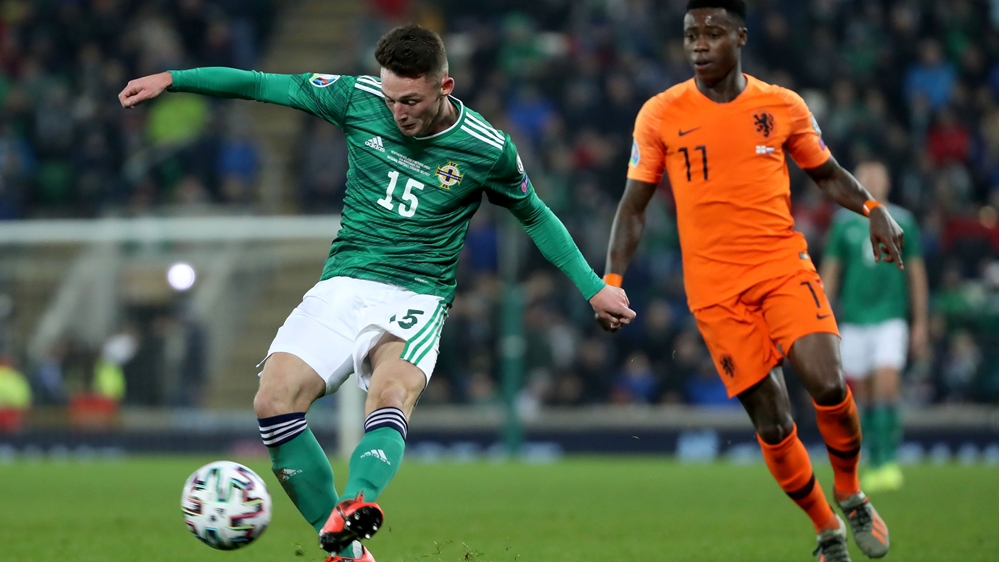 The 23–year-old becomes O’Neill’s first signing during the January transfer window and the former Manchester United trainee admits he is looking forward to life in the Championship.

“I obviously wouldn’t have come here if I didn’t think I could play,” Thompson told the club website. “You have to work your socks off first and foremost and if you get a chance then you have to take it.”

He’s a very talented left-footed player and I think in the last 18 months, in particular, he has added a lot to his game

Describing his style of play Thompson added: “I like to get on the ball and get around the park. I still need to add a couple more goals to my game but I’m sure that will come with more games under my belt.

“I also like getting forward but if I have to do a role sitting in midfield then I’m happy enough to do that as well.” 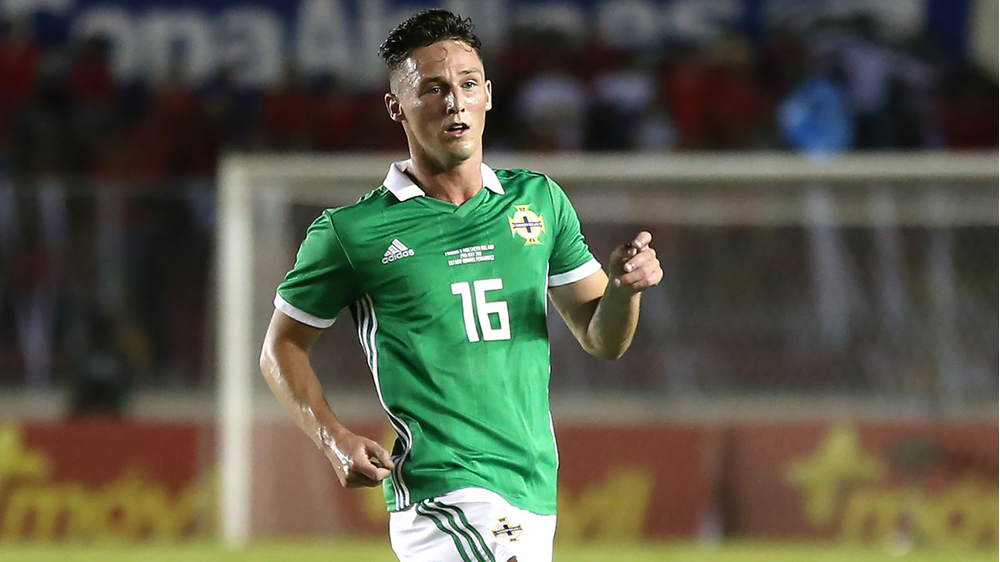 Michael O’Neill is also confident Thompson has the ability and determination to be a success with the Potters in the Championship.

“I believe he has the attributes to add to the team,” stated O’Neill, “he also has the ability certainly to play at Championship level and above. It’s good to be able to give him the opportunity.

“He’s a very talented left-footed player and I think in the last 18 months, in particular, he has added a lot to his game, especially defensively and he has a bit of bite as well.”

After leaving Manchester United as a teenager Thompson had three years in Scotland at Rangers where he made just three first team appearances.

Following his departure from Ibrox in the summer of 2018 the central midfielder, who has seven senior caps to his name, joined Blackpool, scoring four goals in 67 games for the Tangerines.