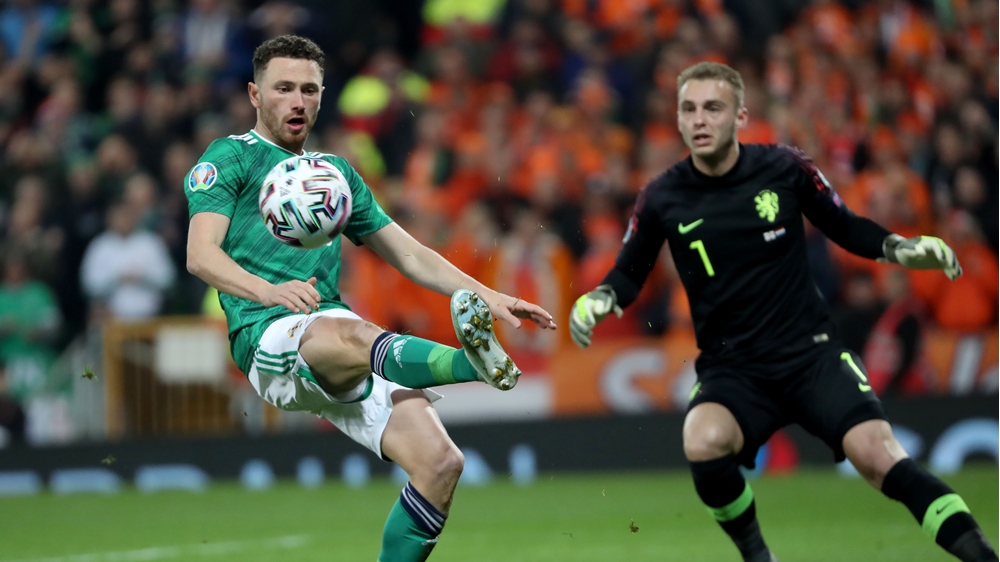 Midfielder Corry Evans could be ruled out for up to two months after sustaining a facial injury in Blackburn Rovers 1-1 home draw with Preston North End at the weekend.

The 29-year-old, who was making his 200th appearance for Rovers on Saturday, was stretchered off after just 13 minutes following a challenge from North End captain Tom Clarke.

Speaking to the club website Blackburn manager Tony Mowbray said: “He’s gone to hospital and the doctor’s first impression was that it was a broken nose and possibly a broken cheekbone.

“He had an oxygen mask on as he came past the dugout and didn’t look too comfortable.

“He’ll be fine though. I was a centre half and I was kicked in the face a few times and broke my nose a couple of times,” he added.

“He’s a loss to us because he’s an international footballer and a very, very talented footballer.

“He anticipates and gets us looking forward on transitions. He was a loss to us going off so early and we wish him well.”

Meanwhile, another player to pick up an injury was Sunderland defender Tom Flanagan who had to be replaced at half time in the 4-0 win over Wycombe Wanderers after damaging his shoulder.

“I’m not sure how bad it is,” said Black Cats manager Phil Parkinson, “He just popped his shoulder a little bit.

“It was a shame, he was playing well then that happens.” 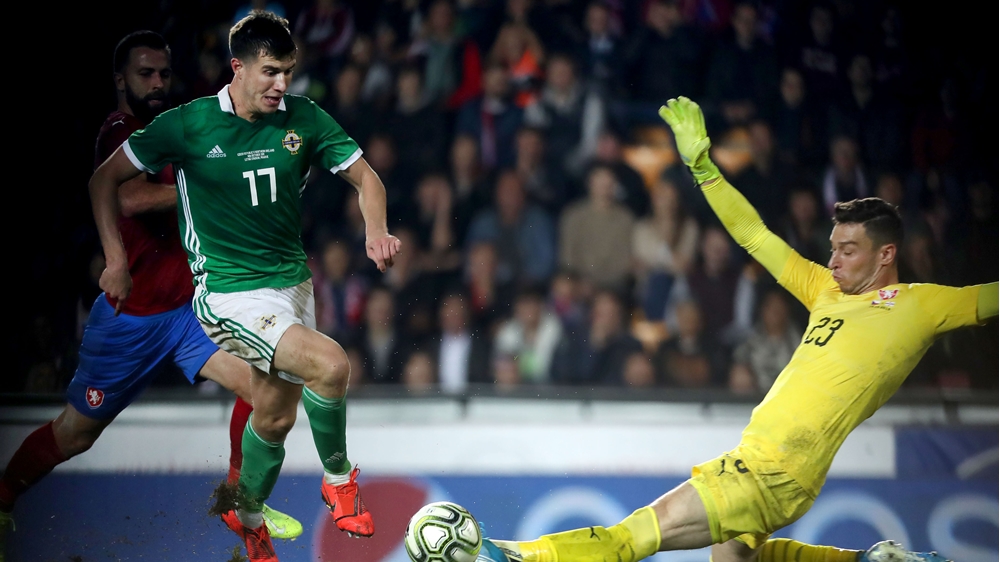 On the goalscoring front, Paddy McNair converted from the penalty spot to chalk up his fourth of the season. His club Middlesbrough failed to make it five home wins on the bounce after being held to a 2-2 draw at home by Derby County.

Striker Kyle Vassell’s rich vein of form in front of goal continued as hit a brace as Rotherham United went top of League One following their comfortable 3-1 victory at Oxford United.

The 26-year-old has now scored four goals in his last four games for the Millers’ one of which, an overhead kick versus Peterborough United, has been nominated for League One Goal of the Month for December.

In League Two, midfielder Carl Winchester found the net for the first time this season as Forest Green Rovers moved into the play-off positions following their entertaining 4-3 victory at Mansfield Town.

United boss Paul Hurst explained: “We couldn’t come to an agreement in terms of his future and getting the game time he would like.

“We wish him all the best and whoever picks him up will be getting someone of undoubted quality.”

Midfielder and former under-21 International Cameron McGeehan, who joined Portsmouth on-loan from Barnsley last week, made his debut for the League One side in their 2-1 home success over AFC Wimbledon.

Finally, there were assists over the weekend for Walsall frontman Caolan Lavery and Burton Albion striker Liam Boyce.