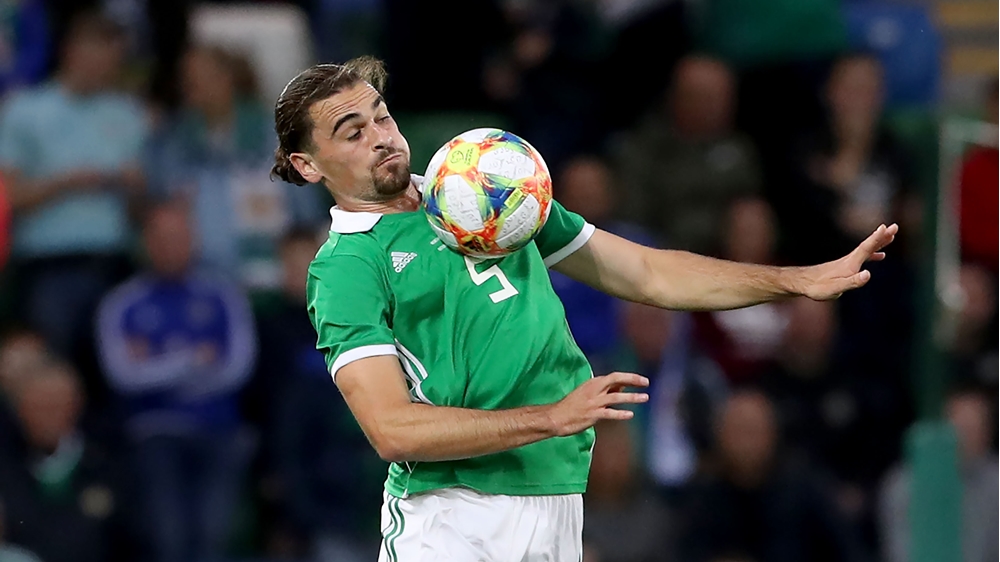 Northern Ireland defender Ciaron Brown has signed for Livingston on loan from Cardiff City for the rest of the season.

Brown, who was handed his international debut in September’s 1-0 friendly win over Luxembourg, rejoins the Scottish Premiership side for second spell, having been at the Tony Macaroni Arena during the 2018-19 season.

“We are all thrilled to have Ciaron back at Livingston for the second half of the campaign,” a statement on the club’s website reads.