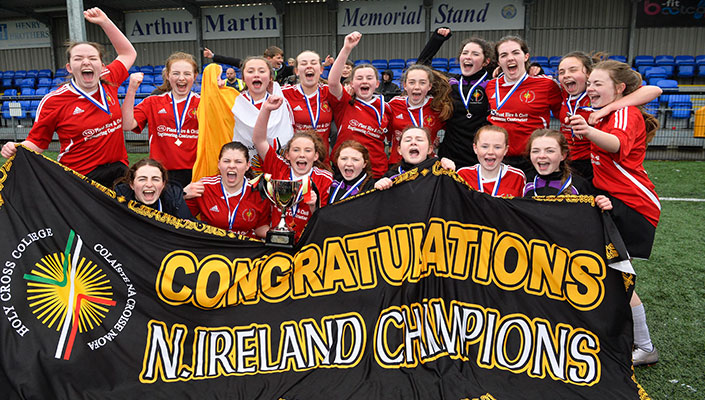 The two games - played at Mill Meadow in Castledawson - produced 10 goals between them.

There were eight goals in the Junior Cup decider between St Louise's (Belfast) and Parkhall Integrated (Antrim) and a further two in the Senior Cup final between Our Lady and St Patrick’s Knock (Belfast) and Holy Cross College (Strabane).

In the senior game Holy Cross took the lead in the first half with a goal from Ally Canning.

After both sides withstood a deluge of hailstones just before half-time, the Strabane outfit kept the pressure on after the break and doubled their lead thanks to an impressive strike from Teeghan Lynch, who cut in from the left before unleashing a crisp shot which ended up in the bottom corner of the net.

The 2-0 success meant Holy Cross lifted the Irish FA Senior Girls’ Schools’ Cup for the fourth year in a row.

In the junior final St Louise’s proved too strong for Parkhall.

The goalscorers for St Louise’s were Emma Doyle (2), Erin McGreevy, Carla Devine, Orla Hanna and a Parkhall OG, while Emily Wilson scored both of Parkhall’s goals.

At the trophy presentation Irish FA Deputy President David Martin said: “The Irish FA are fully committed to girls’ football. This is reflected in the Let Them Play strategy launched last year.

“The plan aims to improve opportunities for girls to play football with schools being a key objective, so I would like to take this opportunity to congratulate all four teams on reaching the finals.

“The majority of girls representing their school today also represent their club and country. The hard work and dedication shown by the coaches and staff is fully recognised by the Irish FA and I would like to thank all the schools that have taken part in this year’s competition.”

Schools Football Manager Jonathan Michael said: "Events like this demonstrate the great work that is being delivered in women's football within schools and clubs across Northern Ireland and I congratulate all the players and coaches for their contribution to the success of these finals."

“I would encourage more girls to get involved in this wonderful game and contact the Irish FA if they need assistance in identifying a club in their area." 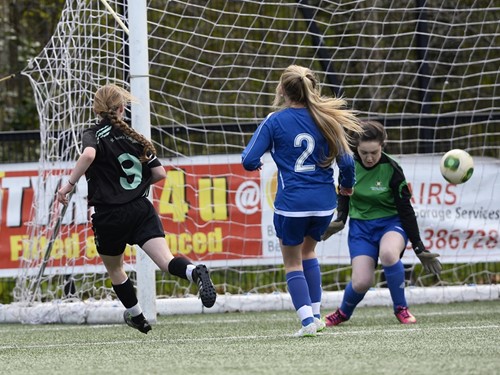 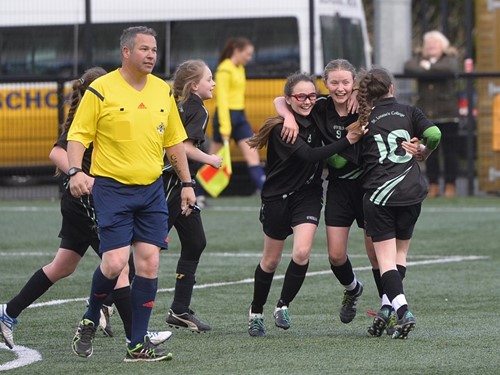 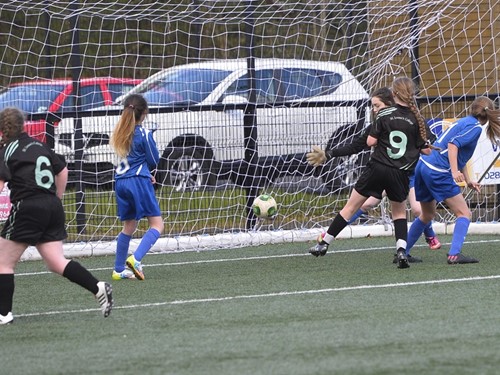 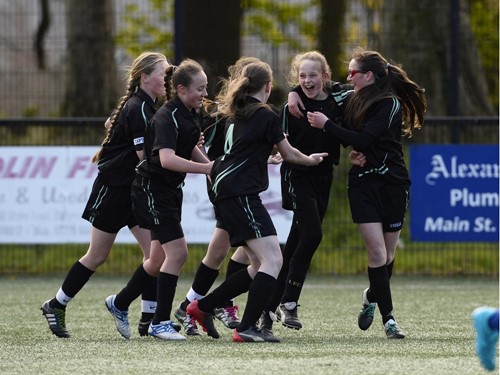 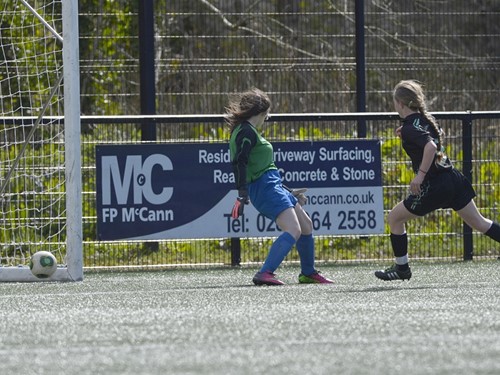 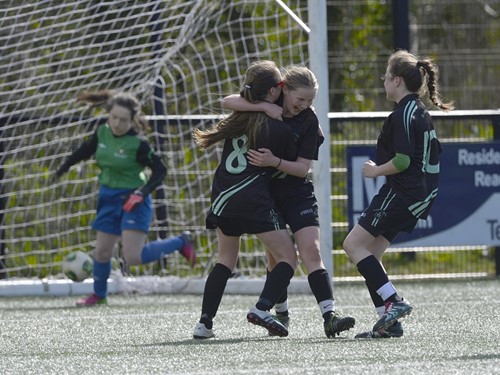 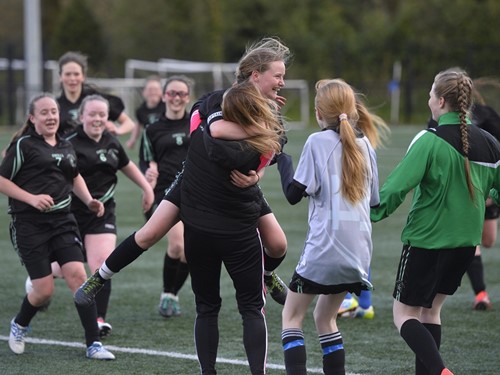 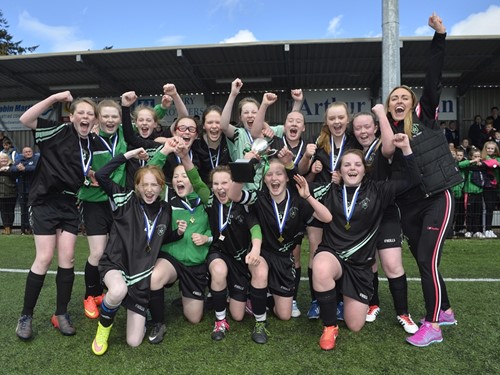 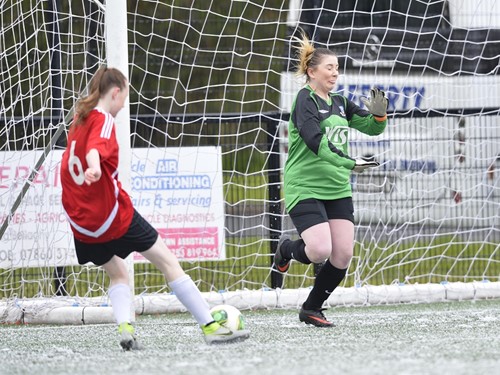 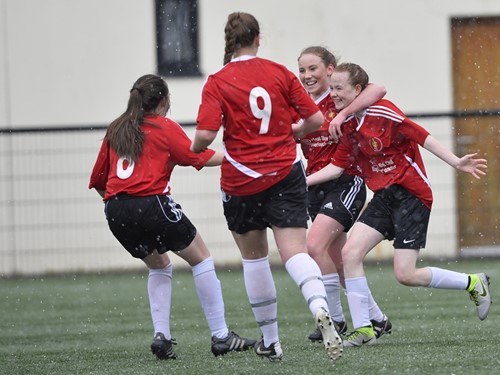 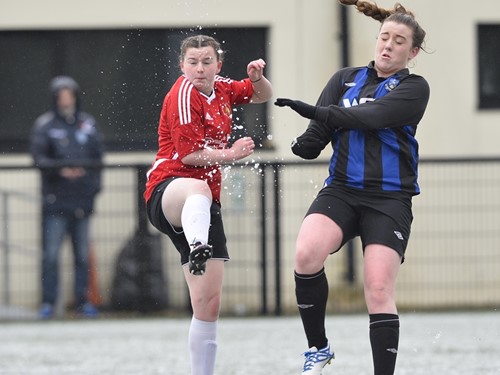 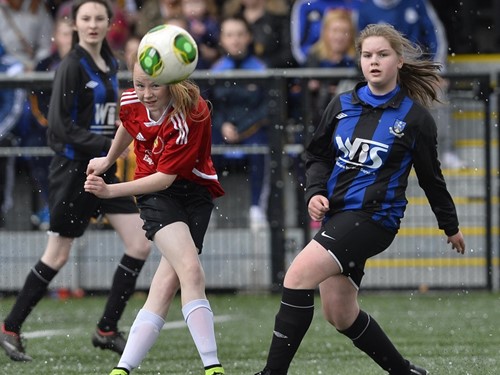 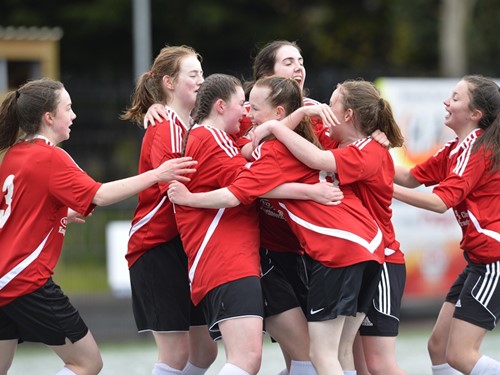 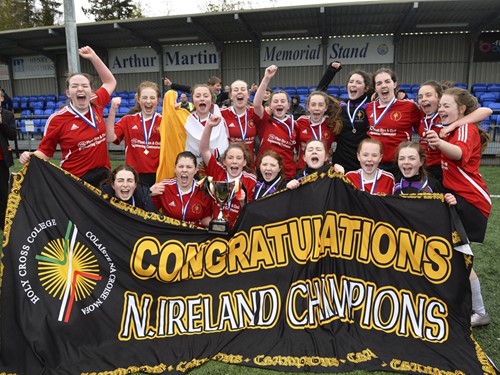 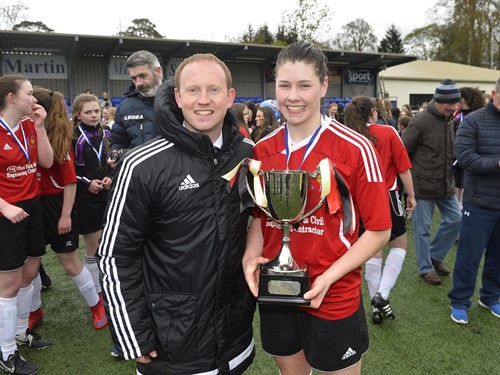