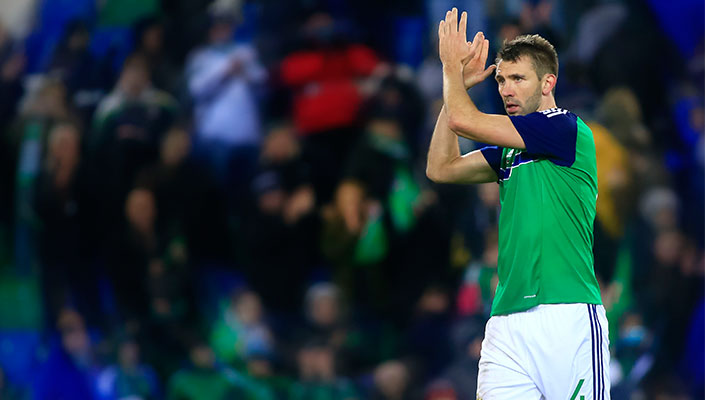 McAuley, who plays in the Premier League with West Bromwich Albion, told the story of his first ever game of football, he said: "It was in P6, The football teacher came in to the class and said you need to come with the team today. I had never been before, I had no kit or boots..."

To hear more about what it felt like to play with other future Northern Ireland Internationals at Lisburn Youth and to qualify for UEFA Euro2016, watch below: