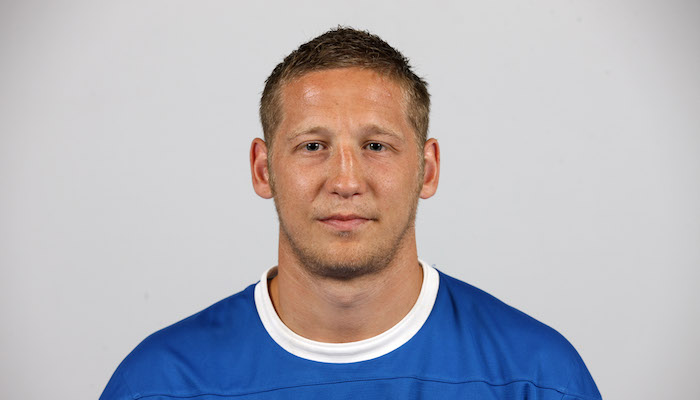 Kris Lindsay has been appointed as the Irish FA’s new Recruitment and Retention Officer as part of the 'Let Them Play’ strategy.

The current Glenavon player brings a lot of experience to the role. He previously worked of the IFA as a Primary School Coach delivering the award winning Curriculum Sports Programme to Primary Schools within the Banbridge Area, as well as delivering on numerous other Grassroots programmes.

Kris will be based at the New National Football Stadium and will focus on working with key stakeholders and partners to implement programmes aimed at creating opportunities to re-engage people within football who may have, for numerous reasons, fallen away from the game. He will also be delivering programmes and devising strategies aimed at retaining people already involved within all areas of the game.

This role will be an integral part in the Associations commitment to delivering the key objectives outlined within the ‘Let Them Play’ strategy. Kris’ playing career to date has including stints at Portadown, Larne, Linfield and Glenavon winning numerous Irish League titles and Irish Cups along the way. He has previously represented Northern Ireland at U’19 AND U’21 level as well as representing Great Britain at the World University Games.

Director of Football Development, Michael Boyd was welcomed Kris' appointment and looks forward to what he can bring to the role. He commented, "We are delighted that Kris has taken up the role of Recruitment and Retention Officer as he brings a wealth of experience in playing, coaching and administration.

"The Irish FA has set tough targets for player recruitment and retention in our Let Them Play strategy and Kris will play a pivotal role in delivering this alongside the whole Football Development team.”